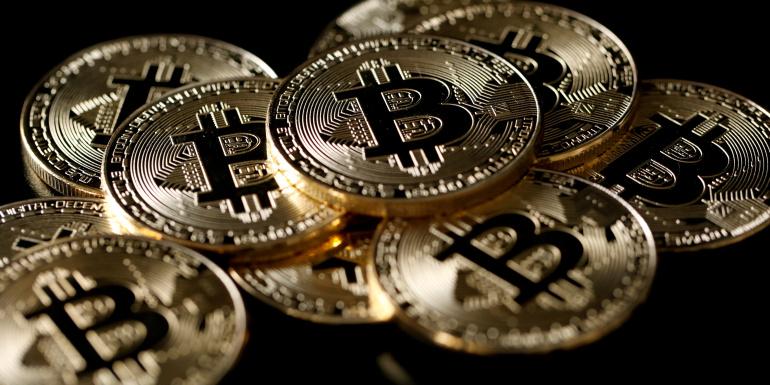 A finance expert, Rume Ophi has said cryptocurrency trading has continued to thrive in Nigeria despite restrictions from the government.

According to him, failed government institutions, growing uncertainty and instability around the Naira, which has had increasingly divergent official and parallel exchange rates with the US dollar, among other factors that have contributed to the rapid growth of cryptocurrency in Nigeria and Africa, as a whole.

He spoke at a seminar on finance and money matters organised by God’s Kingdom Society (The Church of the Living God), Lagos Island Branch, Lagos.

Ophi who spoke on the opportunities in cryptocurrency as an investment alternative explained that some of the best-performing countries in the world as far as cryptocurrency is concerned are failed states where the youthful population is seeking viable economic alternatives that cryptocurrency offers.

“You will realise that asides the United States, countries like Peru, India, Indonesia, and Nigeria are among the countries with the biggest increase in crypto wallet creation based on data from Blockchain.com, which has over 52 million wallets created by users worldwide. Nigeria has been the most trending country in recent months, with a 60% increase since April.”

Quoting data from Statista.com, he noted that Nigeria in the last five years, has traded 60,215 bitcoins, valued at more than $566 million which, apart from the US, is the largest volume worldwide on Paxful, a leading peer-to-peer bitcoin marketplace.

He added that the growth has continued unabated despite the restriction on crypto trading with financial institutions by the Central Bank of Nigeria.

“With CBN’s restrictions, more people are trading through P2P2 platforms. Peer-to-peer (P2P) exchanges are decentralized platforms that directly connect buyers and sellers without third parties and are the most popular way to buy bitcoin in Africa because users do not have to worry about cryptocurrency regulation by the government,” he added.

Other experts, who spoke at the seminar include Goodwill Iyamu, a retired investment banker and a trader, and also a member of the Financial Market Dealers Association who spoke generally on basic principles that guide investment choices; and banking expert, Chidinma Omonua who spoke on basic banking operations.

Speaking at the end of the seminar, Chairman, GKS Youth Fellowship, Precious Ejinake, said the seminar was aimed at educating the people more on finance and investment, the different investment opportunities in Nigeria, and also to encourage them to move towards saving for the rainy day.