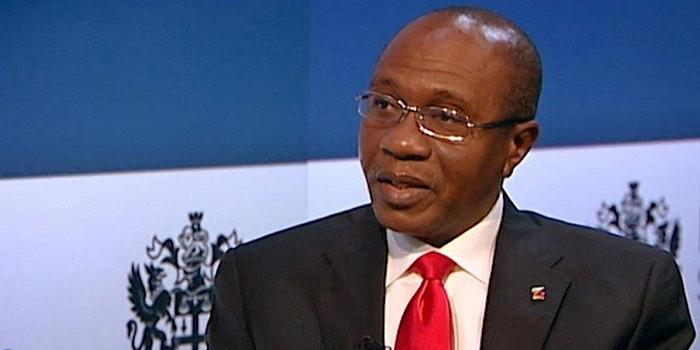 CBN reduced the lending rate in spite of the rising inflationary trend.

Ordinary in the past, the CBN would raise interest rates to fight rising inflation.

Emefiele explained the basis: “So far, evidence has not supported the rising inflation to monetary factors but rather, evidence suggests non-monetary factors (structural factors) as the overwhelming reasons accounting for the inflationary pressure.”

He noted that it was a dilemma for the CBN to take a position considering the several challenges that the Nigerian economy is facing based on impacts from the COVID-19 pandemic and declining revenues.

On easing the stance of policy, the MPC was of the view that this action would provide cheaper credit to improve aggregate demand, stimulate production, reduce unemployment and support the recovery of output growth.

CBN also indicated it will increase interventions into the economy after injecting N430 billion loans to the agric sector, to ease the effects of COVID-19 on the economy.

Emefiele also said CBN has intervened with N3.5 trillion in various sectors of the economy. CBN will also contribute over N1.8trn of the N2.30trn needed for the Federal Government’s 1-year Economic Sustainability Plan (ESP), through its various financing interventions using the channels of Participating Financial Institutions (PFIs). 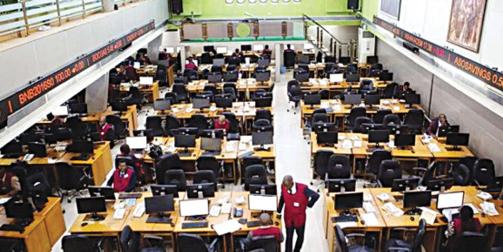 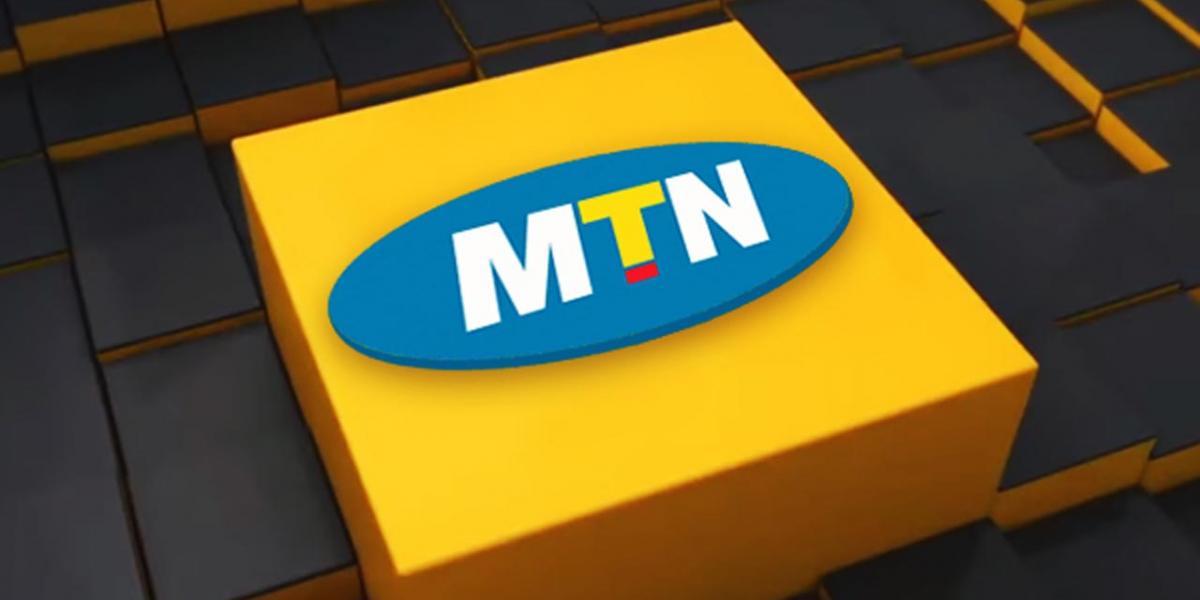 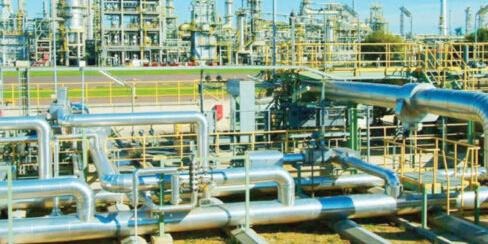 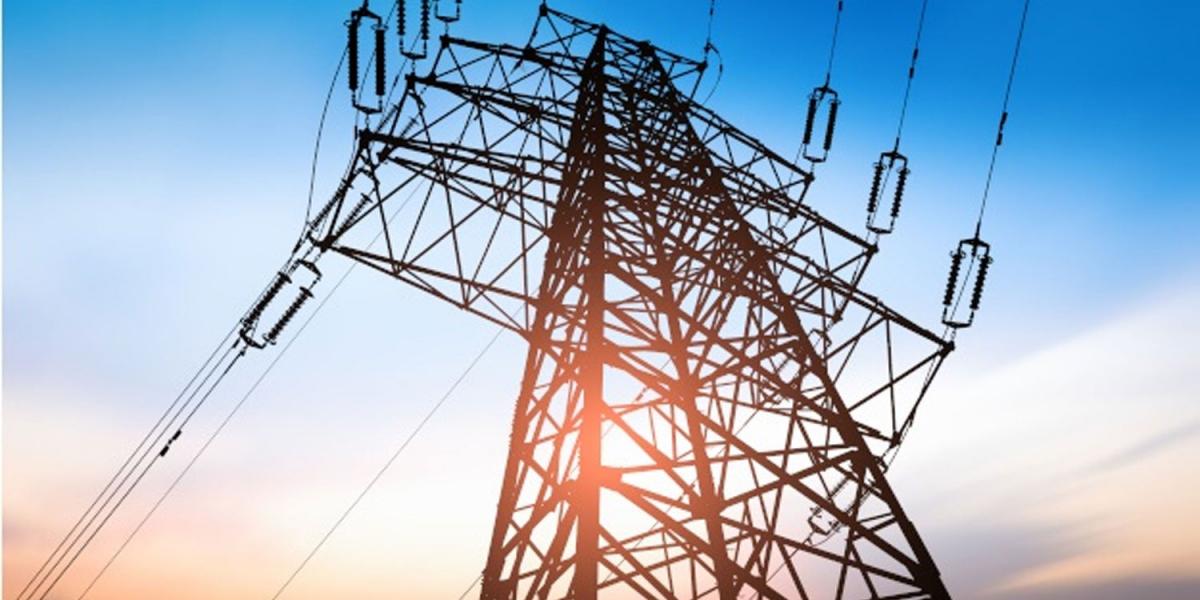