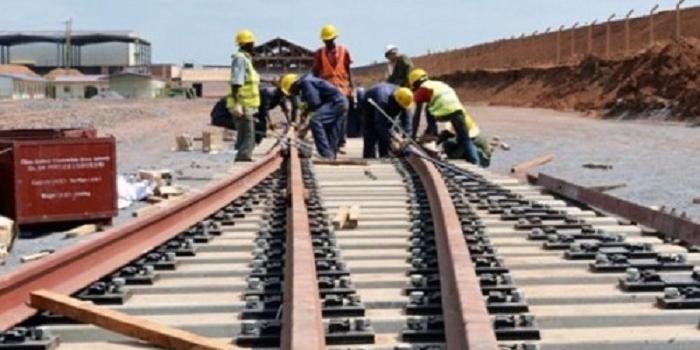 President Buhari said this on Tuesday at a virtual commissioning of Itakpe-Ajaokuta-Warri Rail Project and Flag-off of Commercial Train Services from the Council Chamber of the State House, Abuja

The President, who said the project would be linked to Abuja from Itakpe, expressed happiness over what he called the milestone ceremony.

Buhari said he had directed the Ministry of Transportation to also link the facility to ports if origins and destinations as the Federal Government recognised the importance of railway facility to economic development.

He explained that the naming of Railway Stations after notable Nigerians was in recognition of their contributions to Nation building.