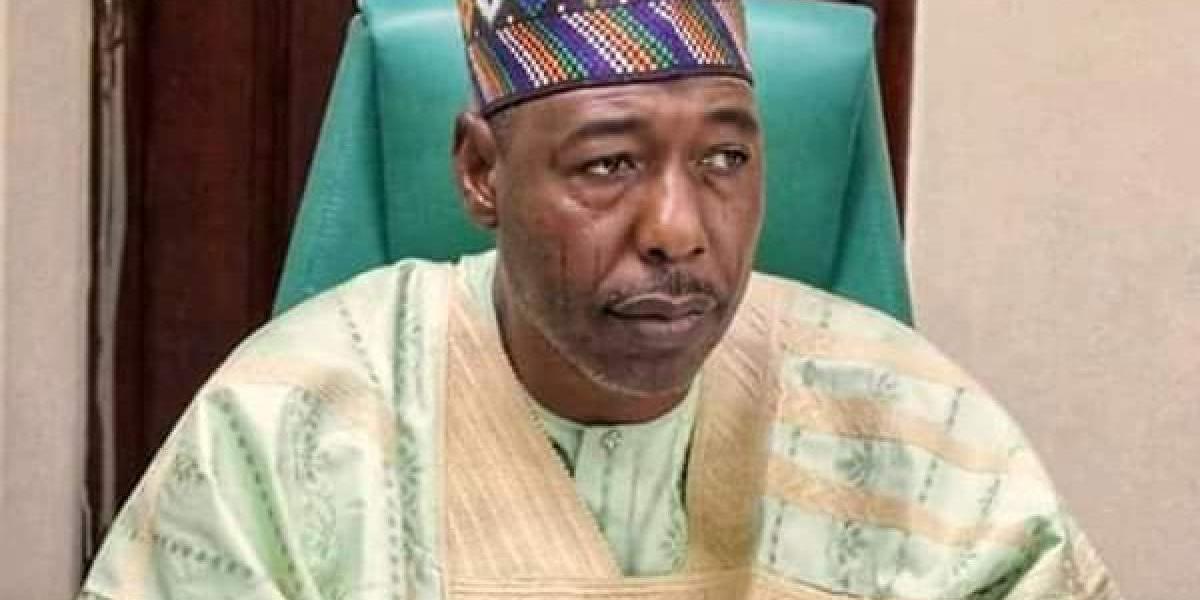 The factories are NEITAL Shoe and Tannery Company and four others located at an industrial area along the Maiduguri-Damaturu Highway by then Governor Kashim Shettima in which 16-chain of factories were installed, most of them for the production of plastic irrigation equipment and processing of agricultural produce.

Gov. Zulum, who gave the directive after inspecting the factories in Maiduguri, said the government would resuscitate and increase productivity of nine factories.

Daily Trust learnt that there are 21 factory projects in the state capital, Maiduguri, some of which are either dormant or operated at very low capacity.

In May, 2020, the governor, after assessment, constituted a technical committee for the resuscitation of all ailing industries in the state.

The committee, under the leadership of Engr. Abatcha Jarawa, the General Manager of Borno Plastic Company, went into work immediately.

Gov. Zulum was at the NIETEL Shoe and Tannery Factory to inspect operation and directed complete resuscitation of the shoe processing section which was not in operation.

The tannery section which processed animal skin was in full operation.

He said full output of the company would create job opportunities to the teeming youths in the state.

At the plastic factory, Zulum inspected 3,000 school chairs produced, and expressed satisfaction with the quality of work.