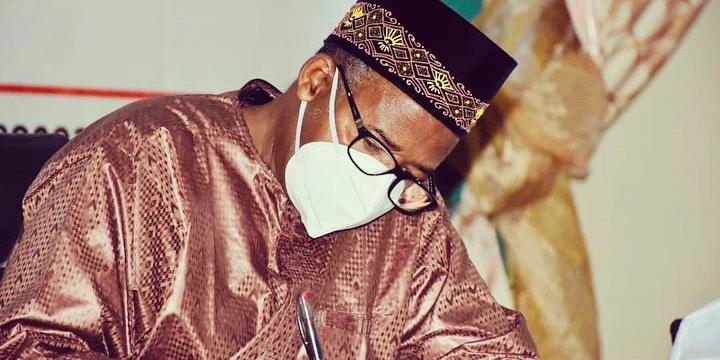 The Bauchi state government and a UK-based company, “Power Dot UK”, have signed a Memorandum of Understanding (MoU), worth N30.9 billion to generate 10 megawatts of electricity per annum.
Anthony Esere, the General Manager of the UK-based company, disclosed this on Friday after signing the MoU in Bauchi with Ibrahim Kabir, the General Manager of the Bauchi State Environmental Protection Agency (BASEPA).

According to Mr Esere, electricity would be generated from deposited waste materials under the arrangement.

He said 10 megawatts energy incineration plant would process no fewer than 64,700 metric tonnes of wastes annually to generate power, adding “we would provide direct employment to 200 unemployed locals.”

He explained that the power plant would power all existing industries and factories, saying about 2,000 youth would also be gainfully employed for the project.

In his remarks, the BASEPA general manager, Ibrahim Kabir, said the state government would, among other things, provide the waste, ensure monopoly of the dumping sites and provide an operational license to the company.