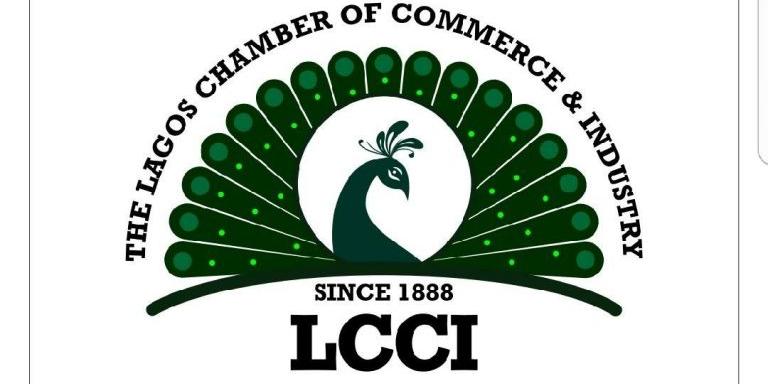 The Lagos Chamber of Commerce and Industry (LCCI) has expressed concern over the confusion that businesses may face amidst the legal battle over Value Added Tax (VAT) collection between the Federal Inland Revenue Service (FIRS) and some state governments.

Director General of the Chamber, Dr. Chinyere Almona in a statement described as unhealthy for the business community, the battle over VAT, while it called for the swift intervention of the Court of Appeal to reduce the uncertainties surrounding the controversies.

A court judgment had restrained FIRS from collecting VAT and empowered the Rivers State government to collect the consumption tax from within the state.

Following this, Rivers and Lagos State Houses of Assembly passed respective bills into law in their states to start the collection of VAT. The Court of Appeal in Abuja has, however, ordered a stay of execution of the court judgement pending the determination of the appeal filed by the FIRS.

According to Almona, businesses should not be subjected to unnecessary hurdles and made to pay the same tax twice from different agencies. She, therefore, urged the federal government to urgently establish an understanding with states on what is best for the nation and businesses.

She added that the states and LGAs share their allocation using the factors of equality – 50 per cent; population – 30 per cent and derivation – 20 per cent.

This arrangement, she said, should be agreeable by all concerned parties as it can drive innovation on revenue generation in all the states towards increasing their internally generated revenue. “It will also make the states more sensitive to the needs of businesses in their respective states, knowing that an enabling business environment is likely to boost tax revenues,” she stated.