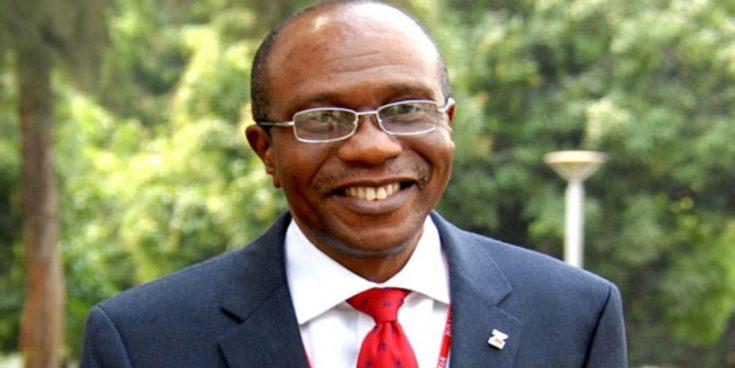 The Central Bank of Nigeria have revealed in its latest report that banks’ non-performing loans stood at N1.2tn as of the end of June.

This amounted to about 6.4 per cent of the gross credit of the banks to the economy which stood at N18.9tn as of the period under review.

The latest statistics show that the banks have gradually reduced the bad debts in their books in recent years.

This was linked to increased recoveries, write-offs and disposals by the lending institutions.

At the end of the Monetary Policy Committee Meeting last week, the Central Bank Governor, Godwin Emefiele, affirmed that the non-performing loans had decreased in the sector.

He said, “The committee noted the decrease in NPLs ratio to 6.4 per cent at end-June 2020 from 9.4 per cent in the corresponding period of 2019, on account of increased recoveries, write-offs and disposals.

“The committee expressed confidence in the stability of the banking system and urged the bank to monitor the compliance of Deposit Money Banks to its prudential and regulatory measures to sustain the soundness and safety of the banking industry.”

He said the committee commended the CBN Loan-to-Deposit Ratio initiative to address the credit conundrum as the total gross credit increased by N3.33tn from N15.56tn at end-May 2019 to N18.90tn at end-June 2020.

“These credits were largely recorded in manufacturing, consumer credit, general commerce, and information and communication and agriculture, which are productive sectors of the economy,” he said. 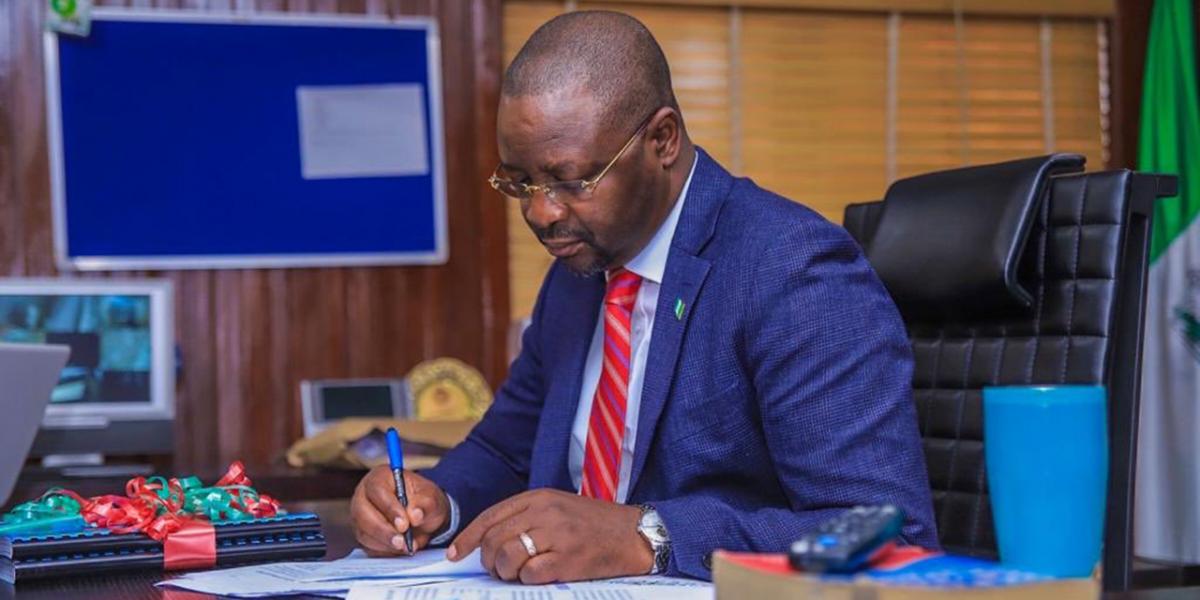 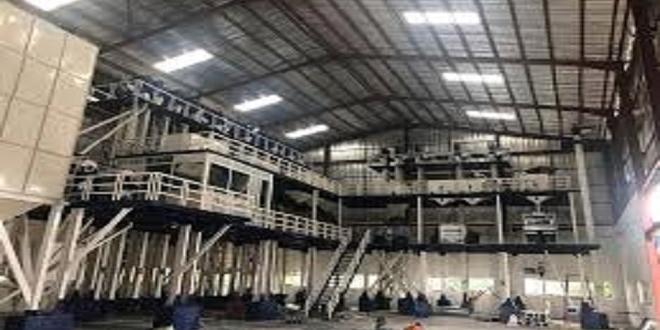 The Chairman, Board of Directors, FBB Rice mill, Fatima Binta Bello has explained that the agricultural policies of Muhammadu Buhari led administration had inspired her to establish the rice mill in K... 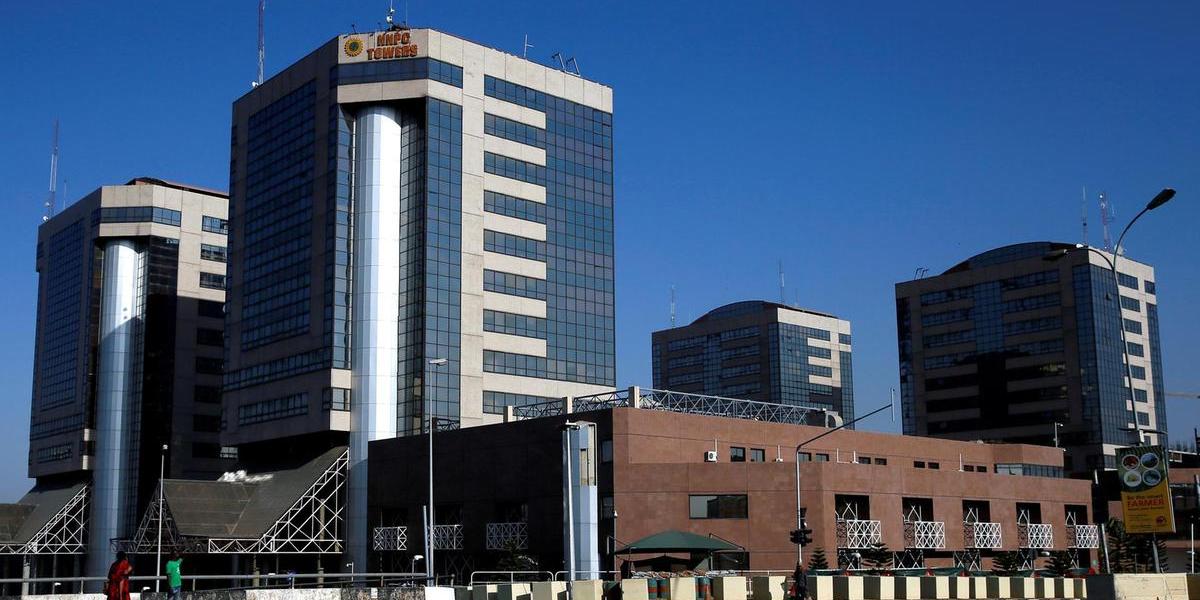 The Nigerian National Petroleum Corporation (NNPC) said it will begin the second phase of the rehabilitation of Port-Harcourt Refinery in the first quarter of 2021.NNPC targets getting the four refine... 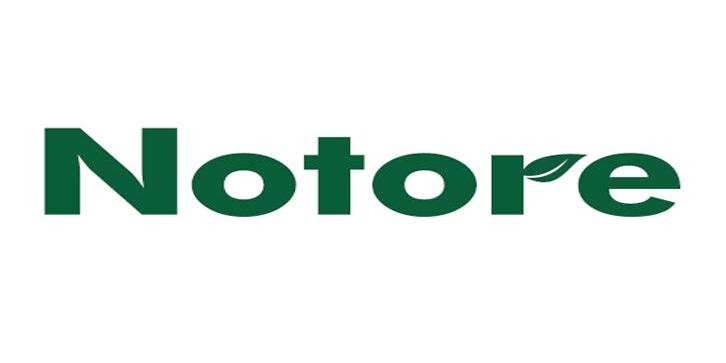