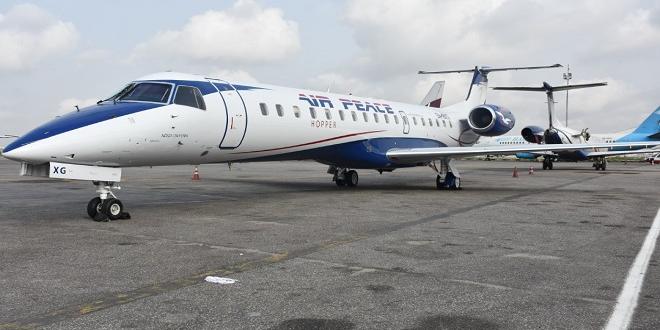 Air Peace has acquired a new ERJ-145 aircraft to boost its domestic and regional operations, raising its fleet capacity to 26 aircraft.

The 50-seater aircraft, with registration number 5N-BXF, arrived at the Murtala Muhammed International Airport at about 20:00hrs on Saturday, October 10, 2020, it was learnt.

Spokesperson for the airline, Stanley Olisa who confirmed this said, “We are very glad to announce the arrival of our eighth Embraer 145 Jet, another addition to the fleet of our subsidiary, Air Peace Hopper”

Olisa reiterated the airline’s commitment to ease the burden of travel in Nigeria and beyond.

‘‘We’re also gearing up to receive two brand new 124-seat capacity Embraer 195-E2 Jets this October, the first set of the 13 we had ordered, with purchase rights for 17 more,” he added.

Olisa affirmed Air Peace’s ambition to interconnect various cities in the country and added that the flying public should expect more domestic and international routes to be launched, like Johannesburg, London, Houston, Guangzhou, Mumbai and other planned destinations. 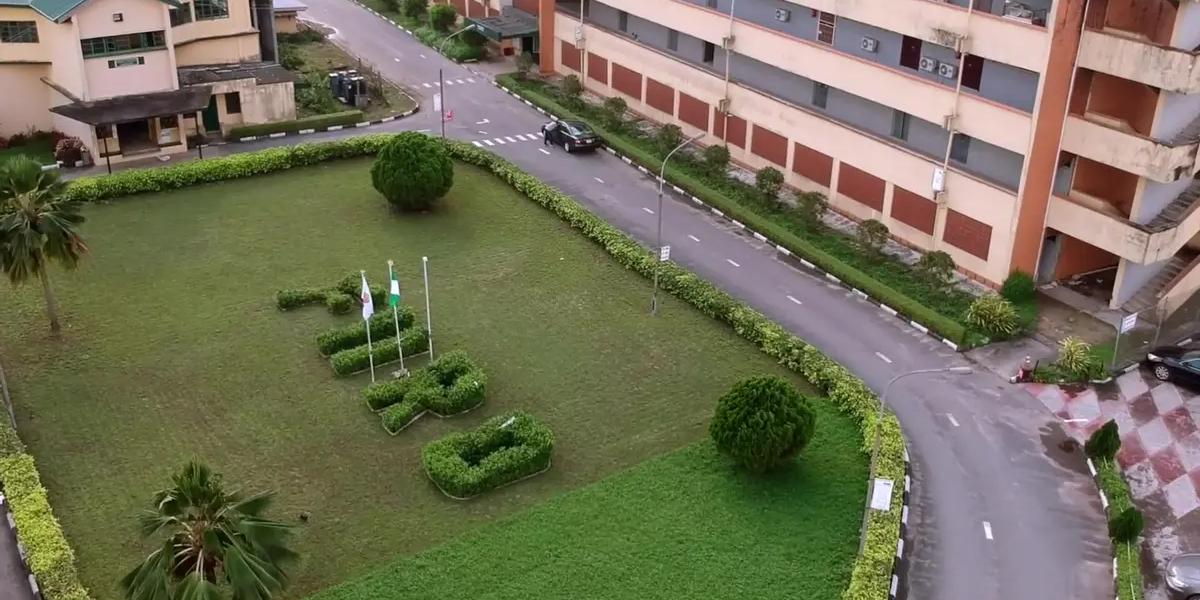 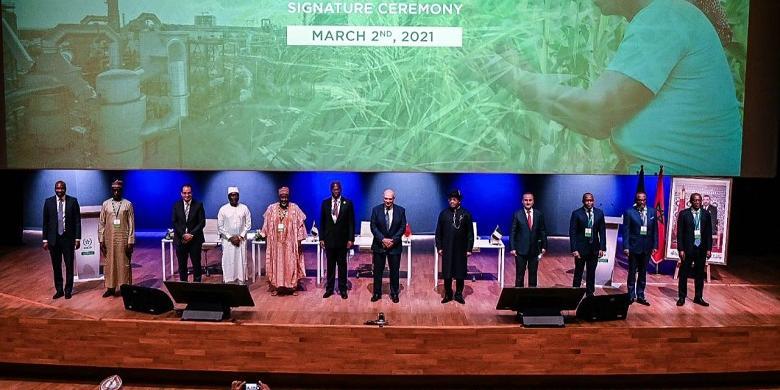