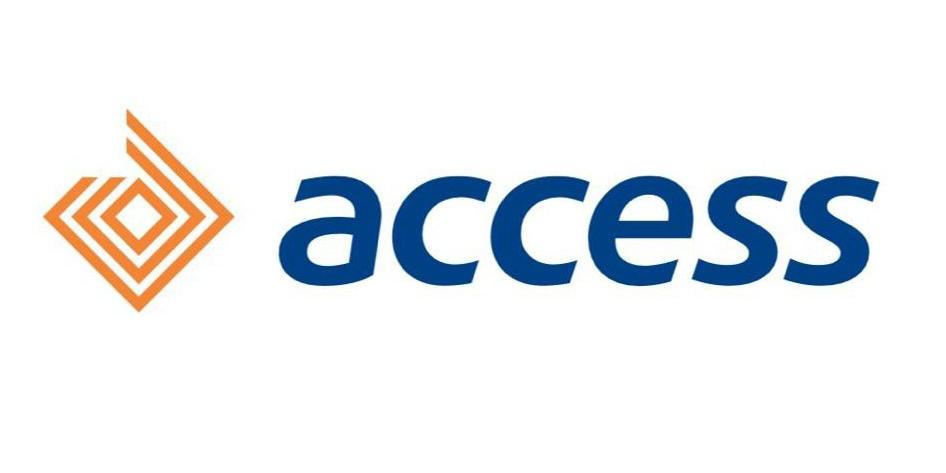 Access Bank Nigeria Plc, raised its half-year net profit by 42.4 percent, the company said in a statement it released to the Nigerian Exchange (NGX).

Access declared an interim dividend of 30k per share for the period, which amounted to a total of N10.7bn.

The proposed interim dividend is about 20% higher than the amount proposed in the corresponding period of last year (HY 2020: 25 kobo).

The growth in earnings is largely due to an uptick in foreign exchange gains brought on by the continual devaluation of the currency by the regulator and from fees and commission income, according to the bank.

It realized N68.15bn from foreign exchange gains from a loss of N66.22bn a year earlier.