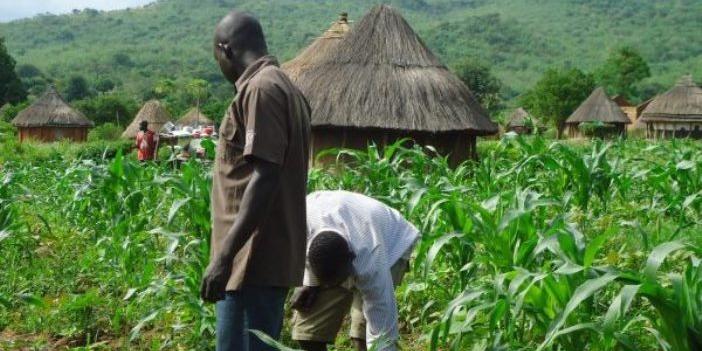 Some 19,943 farmers in Nigeria’s North East, cultivating rice, maize and soybean on 29,919 hectares of farmland in Borno, Adamawa, Taraba and Gombe States have benefitted from various incentives and inputs from the Nigeria Incentive-Based Risk Sharing System for Agricultural Lending (NIRSAL) to aid their 2020 wet season farming.

Through the CBN’s Anchor Borrower Programme, under which NIRSAL is a Participating Financial Institution, the farmers got access to 748 metric tons of improved seed varieties, 8,974 metric tons of fertiliser and 239,352 litres of crop protection chemicals, in addition to mechanisation services.

NIRSAL is leveraging its Agro Geo-Cooperative (AGC) model in this project which supports the Federal Government’s efforts at restoring socio-economic stability in the insurgency-torn region.

At the weekend, NIRSAL officially launched the Agro Geo-Cooperative (AGC) model and the CBN’s ABP 2020 wet season in Biu Borno state where 2,987 maize farmers are being supported with essential supplies, structuring, trainings and supervision during the 2020 wet season farming operations.

The farmers were structured into a group named the Maize Dealers and Marketers Association of Nigeria (MDMAN) Farmers AGC and linked with financing under the CBN’s Anchor Borrowers’ Programme (ABP).

NIRSAL’s AGCs present viable, safe and controlled investment environments for investor funds, whilst equipping smallholder farmers with incentives to produce and sell more through comprehensive farm mechanization and the crowding of other value givers and takers in one project.

“In the North-east region alone, a total of 19,943 farmers belonging to 70 AGCs, cultivating rice, maize and soybean on 29,919 hectares of farmland spanning Borno, Adamawa, Taraba and Gombe states have got access to 748 metric tons of improved seed varieties, 8,974 metric tons of fertilizer and 239,352 litres of crop protection chemicals, in addition to mechanization services,” NIRSAL noted in a statement on Sunday.

Till date, over 104,000 Agro Geo-Cooperatives have signed up for the initiative, which is a system of primary production that invites farm neighbours into contiguous 250-hectare partnerships for the purposes of producing at scale and gaining easier access to finance, training, inputs, markets among other incentives.

At the launch in Biu, Borno state, Aliyu Abdulhameed, NIRSAL Managing Director/CEO, said the project will undoubtedly contribute to recovery efforts in response to the double socio-economic impact of COVID-19 and insecurity in the region.

“We could have gone to any one of 29 states across the country where we are supporting farmers to have this event; however, we chose Borno State to help increase the confidence level of citizens as they attempt to resettle themselves into their communities and leverage on agriculture to improve their livelihoods,” Abdulhameed noted, justifying the choice of Borno state for the launch.

“While the mechanics for conflict resolution and military activities are not our forte, we must, as a matter of national necessity, follow national efforts for peace with viable economic pathways that will gainfully engage citizens, and make our hard-fought peace sustainable. This is why we tirelessly work to innovate and deploy models such as the NIRSAL Agro Geo-Cooperative,” he added.

Just recently, NIRSAL empowered 475 female farmers in Uyo for cassava production during the 2020 wet season farming, and also supported some 2,872 farmers in the South-south region of the country.

Abdulhameed strongly believes that, “sustainable economic development in any nation cannot be achieved without rural transformation and the empowerment of dwellers therein. With more than half of Nigeria’s 84million hectares of arable land uncultivated and a very big and captive agricultural commodity and food import substitution opportunity, we strongly believe that we can change this narrative by harnessing Nigeria’s agribusiness opportunities and potentials.”

As a Participating Financial Institution (PFI) in the wet season’s ABP intervention, NIRSAL is supporting well over 44,670 farmers cultivating over 68,771 hectares of land across the country to achieve over 275,800 metric tons of farm produce.

According to available data, CBN’s ABP has reached over a million smallholder farmers since its launch, which has led to increased agricultural productivity, supported wealth creation, improved food security and made Nigeria’s agricultural commodities more competitive.

Also speaking at the event, Mohammed Dilli, President of MDMAN Farmers AGC commended the Federal Government, CBN and NIRSAL for providing input which according to him “are crucial for the production of agricultural commodities”.

Dilli added that “going by the area covered this rainy season, we are sure that the gap between maize importation and local production will not only be covered but maize will become available for import”.

He also called on his AGC members to “reciprocate the goodwill by abiding by the guidelines of the ABP, especially that of loan repayment.” 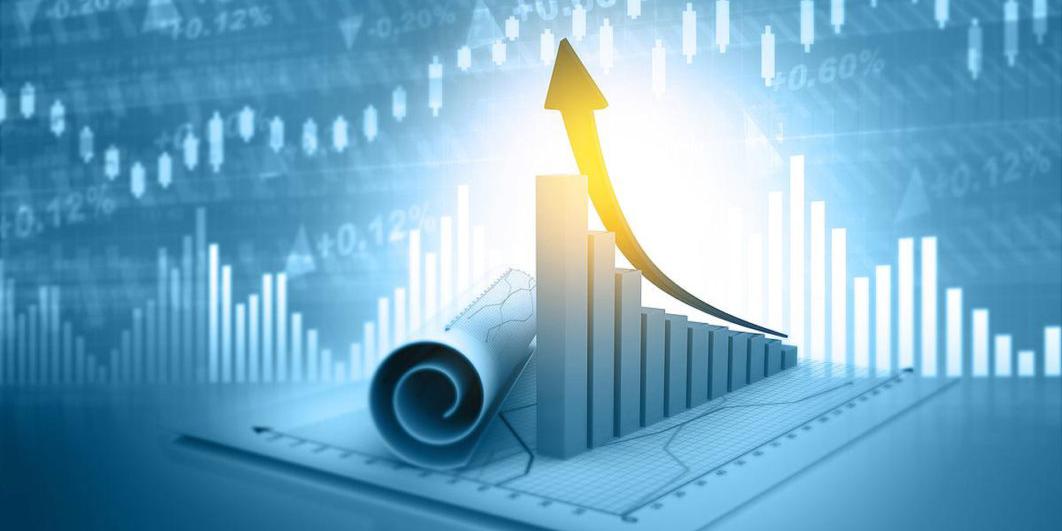