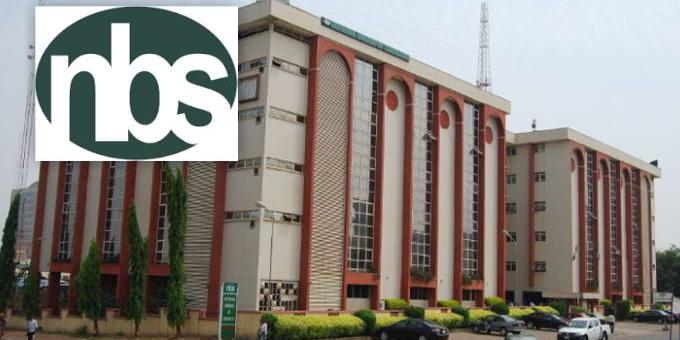 A report by the National Bureau of Statistics (NBS) has revealed that 15 per cent of businesses were able to expand their operations during the COVID-19 pandemic while incorporating technology to conduct business.

The report titled: “The Impact of COVID-19 on Business Enterprises in Nigeria,” was launched by NBS in partnership with the United Nations Development Programme (UNDP), based on 3,000 interviews from both the formal and informal sectors.

The report noted that just 15% of the enterprises expanded their products and services or their sales and distribution channels. It added that survey responses by business owners showed that their business reach was not hindered as they did so primarily by “including online marketing and delivery services as part of their sales and distribution channels”.

“Differences across the sectors were evident with more formal enterprises employing online marketing while more of the informal enterprises resorted to adding delivery services as part of their operations,” the report noted.

The report indicated that the trend towed the broader global movement towards e-commerce and direct distribution to consumers to reduce health risks and overcome hurdles imposed by the pandemic restrictions.

It, however, observed that the low adoption by businesses was a result of not integrating internet channels in their operations in the first place.

The report further reads: “Results indicate that higher proportions of enterprises that used the internet, computers, mobile banking, and social media also expanded product lines/distribution channels relative to those who did not use these platforms.”

The report revealed that while COVID-19 containment efforts led to the closure of businesses, there were differences in closure rates between formal and informal businesses because “while 63% of those in the formal sector had previously closed, the figure for informal enterprises was lower at 56%”.

The report explained that a third of informal businesses continued to operate throughout the pandemic as a form of resistance to regulation by the government as they had no alternative means of subsistence.

“For those informal businesses, approximately a quarter never closed. Since formal businesses are directly regulated by the federal and local governments, those that remained open were likely designated as essential businesses that were allowed to continue operating through lockdowns, such as grocery stores and food vendors, pharmacies, etc.”