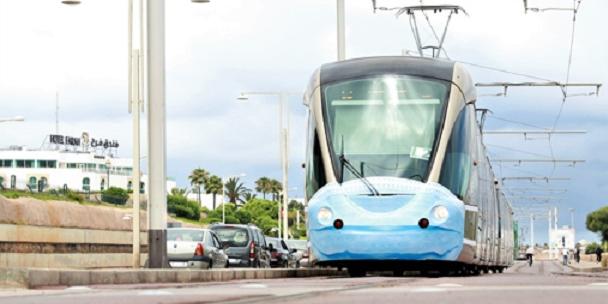 The World Bank has announced that its board of executive directors approved a $150 million fund to help finance Morocco’s Urban Transport Program.

The program, which started in 2015, seeks to reinforce Morocco’s capacity to offer quality service in public transport.

“It also supports local infrastructure for transport and investments,” the World Bank said in a statement on Tuesday.

The World Bank said that the objective of the additional financing is to adapt the program to address new priorities of transport, including those linked to the impact of COVID-19.

The World Bank official said the demand for urban mobility is increasing in Morocco.

Hentschel also emphasized the importance of safe means of transport. He said the pandemic has shown that investing in “safe affordable and efficient public transport is more important today than ever to foster economic and social inclusion and to help mitigate climate change.”

The World Bank considers the benefits of Morocco’s Urban Transport Program to be “tangible.”

The program’s support for investments in the sector benefited 40,000 daily users of urban transport through “improved” quality of service.

The program’s extension seeks to see the number of daily beneficiaries of urban transport increase to 130,000.

The new phase of the program emphasizes advising local urban authorities to prioritize sustainable services in favor of local demand.

“Transport corridors, most in the form of Bus Rapid Transit, will be developed to improve citizen access to economic opportunities and social services,” the World Bank said.

Morocco’s Ministry of the Interior and various municipalities are implementing the program.

The World Bank said that the closing date of the Urban Transport Program was extended to June 2024, recalling the institution’s support for Morocco’s National Strategy for Urban Mobility.

“The World Bank has mobilized technical assistance to advise on key policies to improve the sector’s governance and develop affordable transport in Morocco’s main cities,” the institution said.

Morocco has invested heavily in the infrastructure sector in recent years. The North African country’s infrastructure investments ranged between 24% and 38% of the country’s GDP from 2001 to 2017 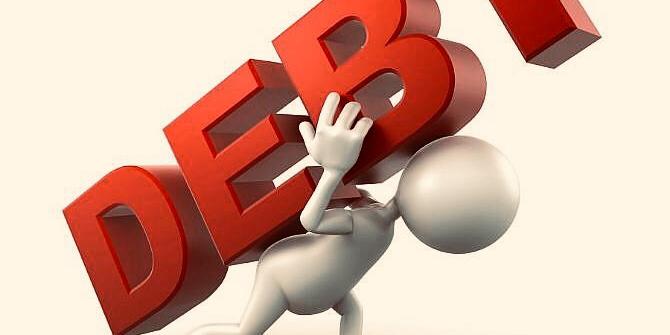 Nigeria’s economy to grow by 1.1% this year, says World Bank

The economy could recover from last year’s COVID-19 losses in the next 12 months if vaccination spread across the globe this year as expected, projections by the World Bank have suggested.The Bank pro... 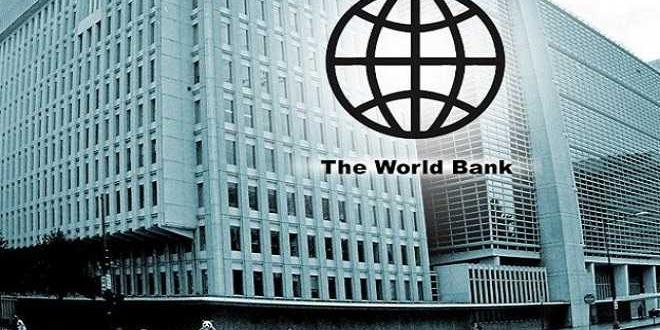 At least, 67 per cent of the $31.985 billion (N12.193 trillion) outstanding external debt of Nigeria is for loans taken as Eurobond, a commercial loan, and from the International Development Associati... 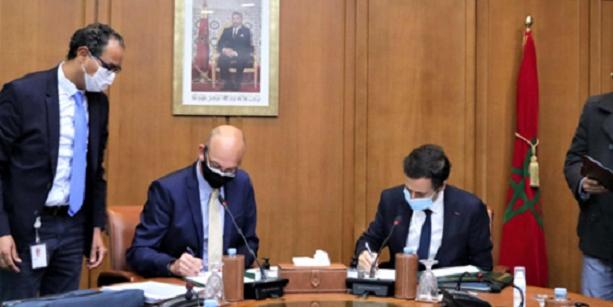 Morocco and the World Bank have signed three financing agreements with a budget worth $800 million. Morocco’s Minister of Economy, Finance, and Administration Reform Mohamed Benchaaboun and the&n... 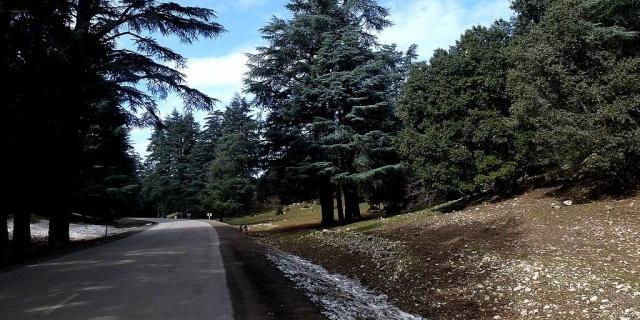