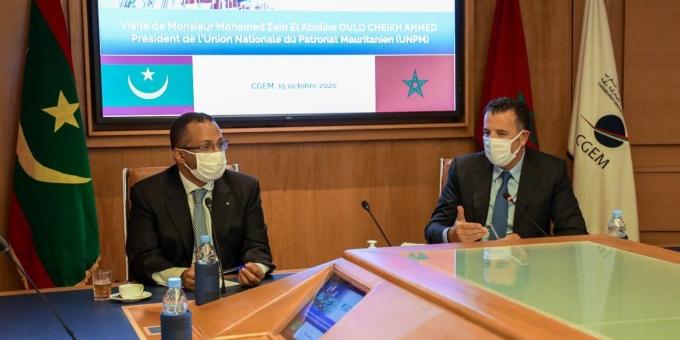 Morocco’s and Mauritania’s private sectors have expressed their commitment to developing partnerships in several fields, including fisheries, agriculture, and mining.

Representatives from the National Union of Mauritanian Employers (UNPM), the body representing Mauritania’s private sector, met with their Moroccan counterparts from the General Confederation of Enterprises in Morocco (CGEM) on Thursday, October 15.

Meeting at the CGEM headquarters in Casablanca, the two parties shared hopes of building their new partnership on the positive relations between the Moroccan and Mauritanian governments.

The Mauritanian businessman emphasized the need to capitalize on “synergistic fields,” such as fisheries, agriculture, and mining.

Morocco and Mauritania both have access to the Atlantic Ocean and can share experience in the exploitation of maritime resources.

Concerning agriculture, Zein El Abidine said the two countries could synergize their national strategies and investment plans in a way that ensures complementarity between their agricultural products.

The Mauritanian business expert also mentioned the mining sector as a prospective field of cooperation, saying that it represents “an enormous potential.”

Zein El Abidine deplored the “weak” presence of Moroccan companies in Mauritania, recalling that only about 20 large Moroccan industrial units, in addition to Attijariwafa Bank and Maroc Telecom, operate in Mauritania.

He invited Moroccan businesses to expand in his country and expressed his wish to see an important Moroccan participation in the upcoming Nouakchott International Investment Forum. The event is set to take place on December 1-3, 2020.

For his part, CGEM President Chakib Alj stressed the need to establish mechanisms that facilitate the creation of partnerships between Moroccan and Mauritanian businesses.

He also emphasized the role that the private sector must play in supporting the two countries’ development process.

“It is with great determination and a sense of duty that we will continue to promote relations between our entrepreneurs,” Alj said.

“We will certainly be able to achieve our objective: The mutual economic growth of the economies of Mauritania and Morocco,” he added.

Economic relations between Morocco and Mauritania are currently mainly based on trade. Morocco accounts for 30% of Mauritania’s trade with Africa, making it the country’s largest African trading partner. 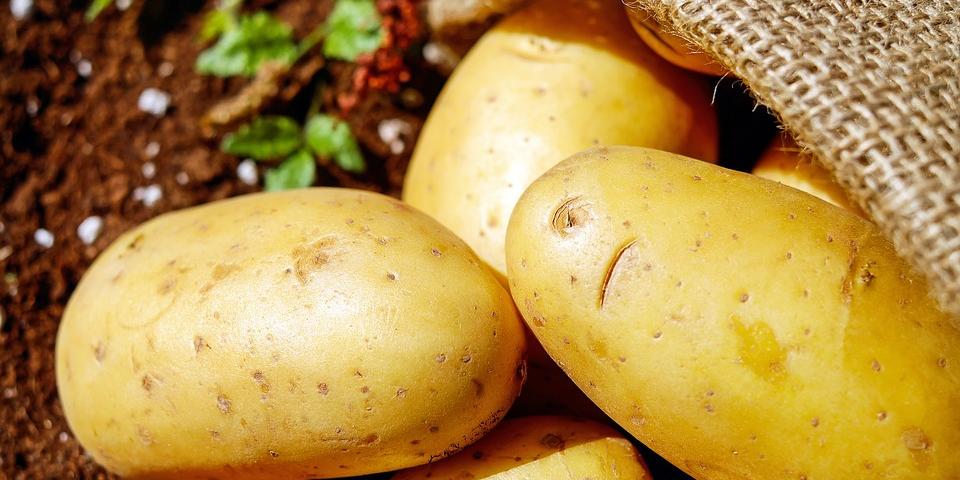 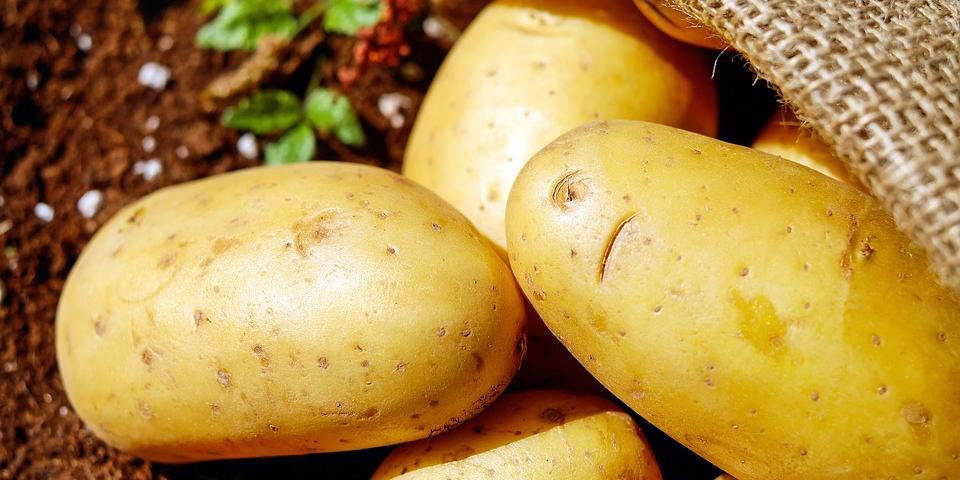 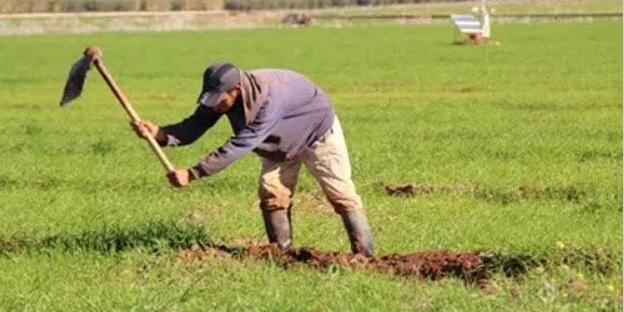 Morocco’s Ministry of Agriculture, Maritime Fisheries, Rural Development, and Water and Forestry launched a total of 6,982 projects and actions aimed at boosting rural development over the 2017-2020 p...

Moroccan ports processed 81 million tonnes in 2020, an increase of 23% compared to 2019.Recent activities in the port of Tangier Med have shown a sustained growth throughout 2020, according to the Tan... 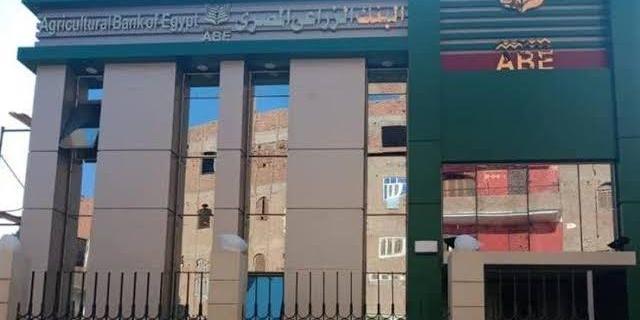 The Agricultural Bank of Egypt (ABE) has announced an initiative to settle EGP 6.3bn in bad debt belonging to about 328,000 defaulting clients with the bank.The initiative allows for a complete settle...