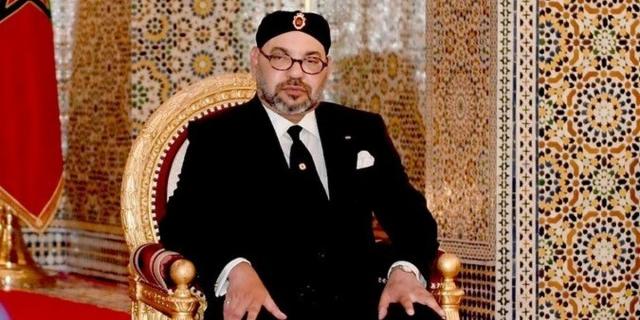 The monarch heading the meeting falls within his monitoring of major sites and strategic projects, according to a press release from the Royal Cabinet.

During the meeting, King Mohammed VI underlined several delays in Morocco’s execution of its renewable energy strategy. He stressed the need to complete this strategic project “on time and under the best conditions.”

The development of renewable energies is essential given the evolution of the world economy and the global energy transition, the King said.

Developing renewable energy solutions such as wind, hydraulic, and solar power is a priority as Morocco works to reduce its energy imports.

Under the guidance of King Mohammed VI, Morocco has made strategic decisions to advance its position as a leader in renewable energy not only in Africa and the Middle East, but across the globe.

The North African country has significantly expanded its green energy production in recent years. Most notably, Morocco is home to the largest concentrated solar power (CSP) plant in the world, the Noor Ouarzazate solar complex.