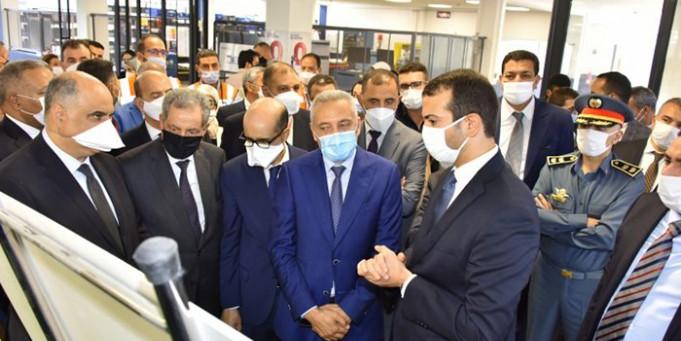 The new production unit is intended for the manufacture and assembly of electric cables and distribution boards.

Covering an area of 3.4 hectares, the project had a total cost of MAD 48 million ($5.21 million). It is located in the “Ex-COTEF” industrial zone of Fez.

The factory currently employs about 400 people. It aims to create 350 additional direct jobs by 2023, according to Alstom.

Elalamy visited the various workshops in the new industrial unit. The Governor of the Fez-Meknes region and the Fez prefecture, Said Zniber, the President of Fez-Meknes, Mohand Laenser, and the Mayor of Fez, Idriss Azami Al Idrissi, accompanied the minister during his visit.

“This investment gives a new breath of life into the Ex-COTEF industrial zone, which will be a catalyst for the revival of regional economic activity,” Elalamy said.

The new Alstom site will create new jobs, offering the local skilled workforce the opportunity to contribute to the Fez-Meknes region’s development, he added.

Meanwhile, the President of Alstom Maroc, Nourddine Rhalmi, said the new production unit in Fez is “proof of Alstom’s industrial expansion in Morocco.”

The project’s “contemporary design will allow the city to become part of a new positive memory, for a future that we already know is promising,” he continued.

According to the head of Alstom in Morocco, the company intends to develop “a strong network” of local suppliers and help local talents “to hone their skills.”

Before the official inauguration ceremony, the Alstom site in Fez has already contributed to more than 20 railway projects around the world, Rhalmi said.

In the future, the company intends to launch several socio-economic initiatives in the Fez-Meknes region.

Present in Morocco for nearly 100 years, Alstom counts more than 500 employees in the country. Some of the company’s major local projects are the tramway vehicles in Rabat and Casablanca, as well as the high-speed trains operating between Casablanca and Tangier. 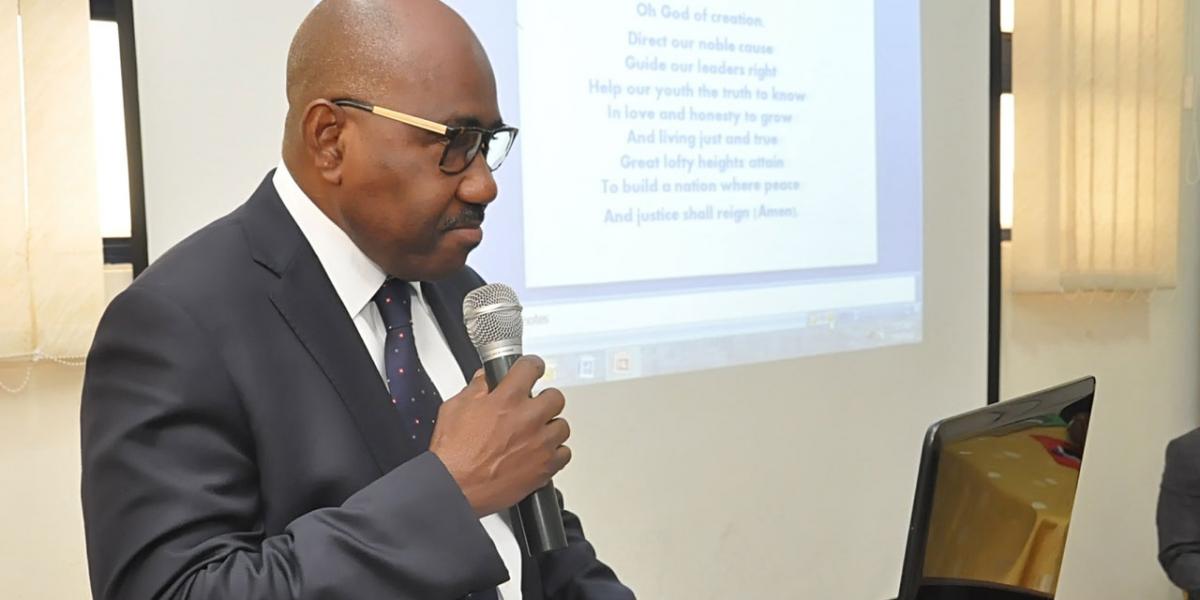 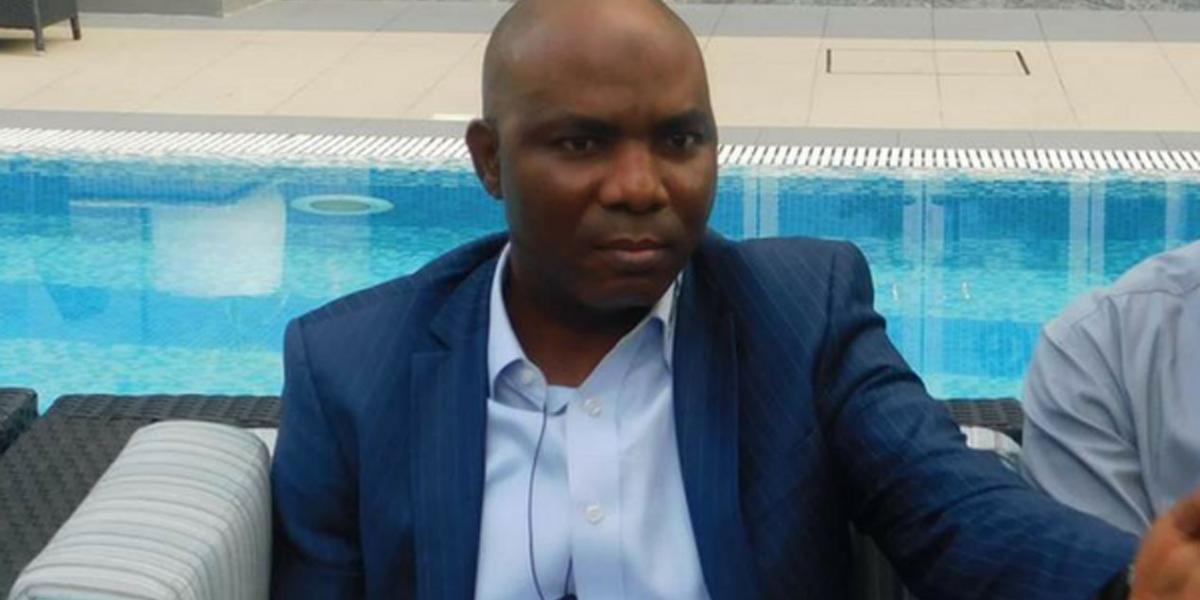 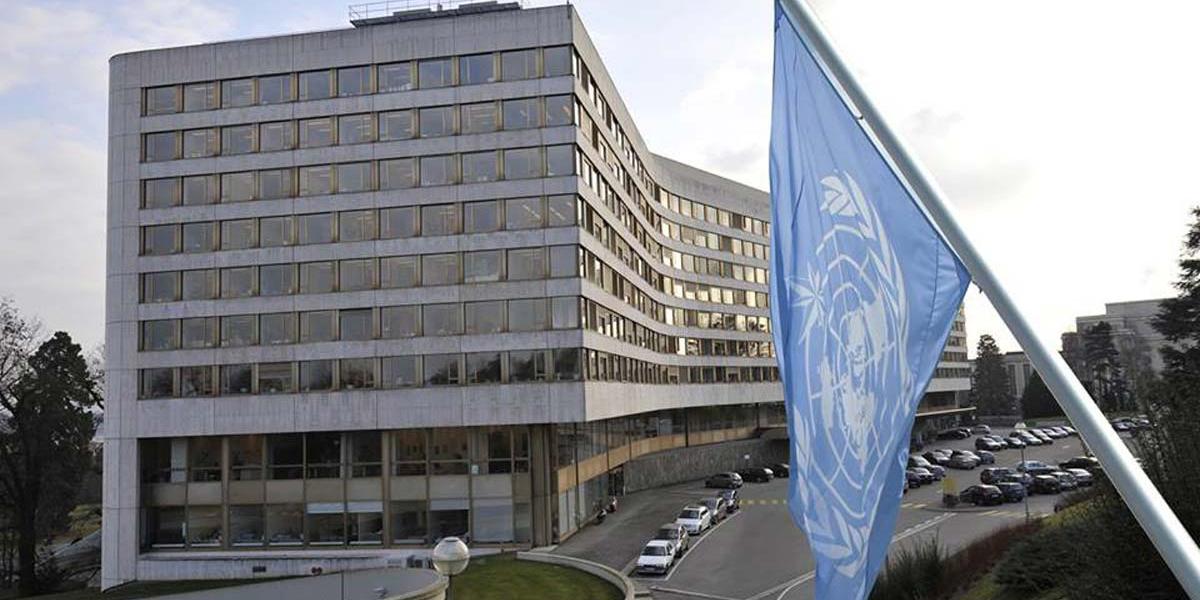 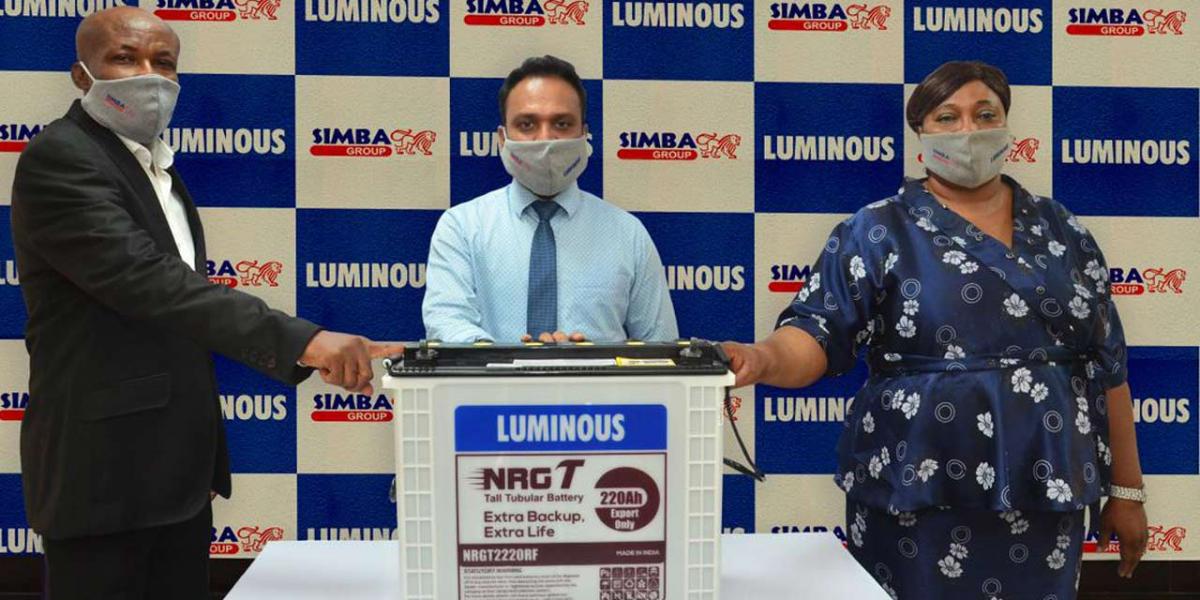