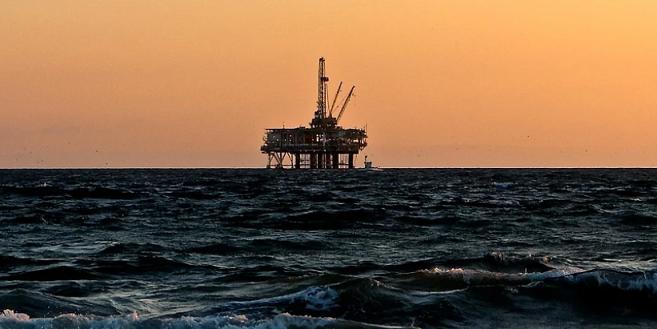 Earlier this month, the group announced that the total recoverable gas resources exceed one trillion cubic feet. The number represents an increase of 148% compared to the company’s initially-reported figures.

Chariot Oil & Gas announced the results on Morocco after it completed the reprocessing of 3D seismic data across the Lixus Offshore License (“Lixus”).

The reprocessing of the seismic data enabled the company to achieve “significant improvements in both image quality and in depth control.”

“This had a positive impact on the understanding of the distribution and extent of the Anchois gas sands.”

The assessment covered the Anchois gas discovery on the Lixus licence, “which has led to a significant resource upgrade for the proposed Anchois Gas Field Development.”

Acting CEO of the British company Adonis Pouroulis expressed satisfaction with the upgrade.

He said the recent work confirms the “materiality of the Anchois Gas Field Development project. We continue to hold the view that this asset has the capacity to be a value accretive and long-term project of national significance to Morocco.”

The company also shares aspirations that the exploration prospectivity is of a scale “sufficient to provide Morocco’s power sector with a clean, reliable, low cost and sustainable supply of gas for decades to come.”

Although Morocco has notable reserves of natural gas, a fossil fuel, the country has repeatedly expressed determination to further strengthen its domestic renewables production.

The CEO vowed to keep all shareholders updated on the developments of the project.