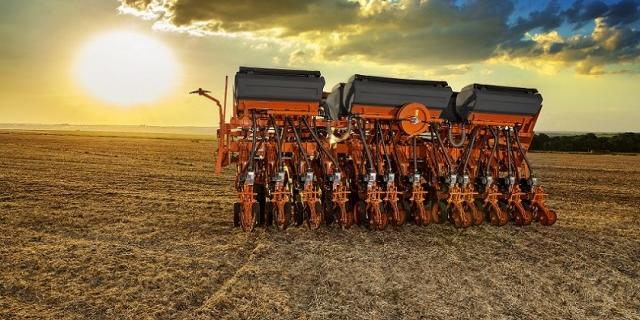 Rabat – Brazilian farming technology company Jacto, one of the largest businesses in Brazil’s agriculture sector, announced its wish to cooperate with Morocco.

“We would like to cooperate in implementing new technologies,” said Jacto’s commercial manager, Gustavo Serizawa.

The businessman made the announcement during a webinar organized by the Arab-Brazilian Chamber of Commerce on Wednesday. The videoconference aimed to discuss partnership opportunities between Morocco and Brazil in the field of agriculture.

Jacto first made contact with the Moroccan agribusiness sector two years ago through participating in the International Agricultural Exhibition in Meknes (SIAM). The Brazilian company was also set to take part in the event this year. However, the fair was canceled due to the COVID-19 pandemic.

“It’s a really interesting show. We hope to attend again. We spoke with importers and distributors. [We found an open market for mechanization,” Serizawa said. “There are great business opportunities available in machinery and knowledge sharing.”

The manager explained that during previous editions of the SIAM, Jacto engaged in negotiations with Moroccan businesses. However, challenges such as logistics and taxes prevented the Brazilian company from concluding deals.

“There are some policies in place which benefit closer partners of Morocco, and I believe we can do more work on that,” Serizawa complained, calling for new measures to facilitate the trans-Atlantic business partnership

Meanwhile, the Executive Director of the Brazilian Association of the Industry of Machines and Equipment (ABIMAQ), Patricia Gomes, said Morocco and Brazil’s agriculture industries complement each other.

She also highlighted opportunities for partnership, recalling Brazil’s global position in the sector of machinery and equipment.

According to the business expert, partnerships between Morocco and Brazil can help increase the overall trade across the Atlantic. She explained that Morocco can be a gateway to the entire surrounding region.

“Morocco is a good market as it is. In order to improve its performance, Moroccan agriculture will require highly competitive farming machinery, and Brazilian farming machinery is perfectly able to service that,” he said.

Meanwhile, the Brazilian diplomat listed the sectors where Morocco and Brazil can quickly develop partnerships.

“Honey, animal feed, dairy, [and] cattle embryo are fields in which we can see good results in a relatively short time span,” he enumerated.

The discussion featured other experts, such as Olavio Takenaka, the head of Morocco’s OCP in Brazil, Alexandre Morais do Amaral, a researcher and coordinator at the Brazilian Agricultural Research Corporation (Embrapa).

A mid- and long-term export strategy needs to be developed in the shortest time possible, said Minister of Trade and Exports Mohammed Bousaid. This is one of the government's priorities.The role of co... 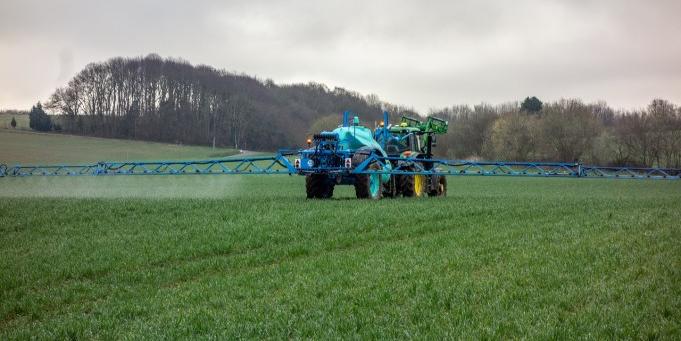 Rabat – Speakers specialized in trade and agriculture discussed on Wednesday the importance of cooperation with Morocco in a webinar that focused on the theme “Morocco-Brazil: Agro-industry Connects C... 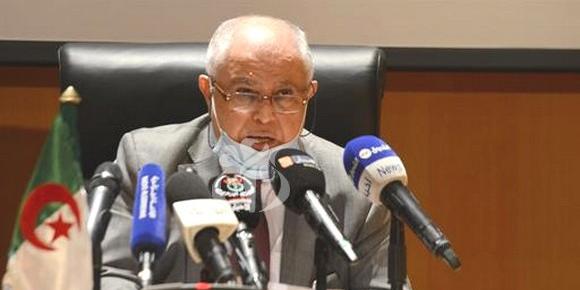 ALGIERS- Minister of Energy, Abdelmadji Attar, announced Tuesday in Algiers, the development of an inter-ministerial action plan related to securing the hydrocarbon transport network and facilities re... 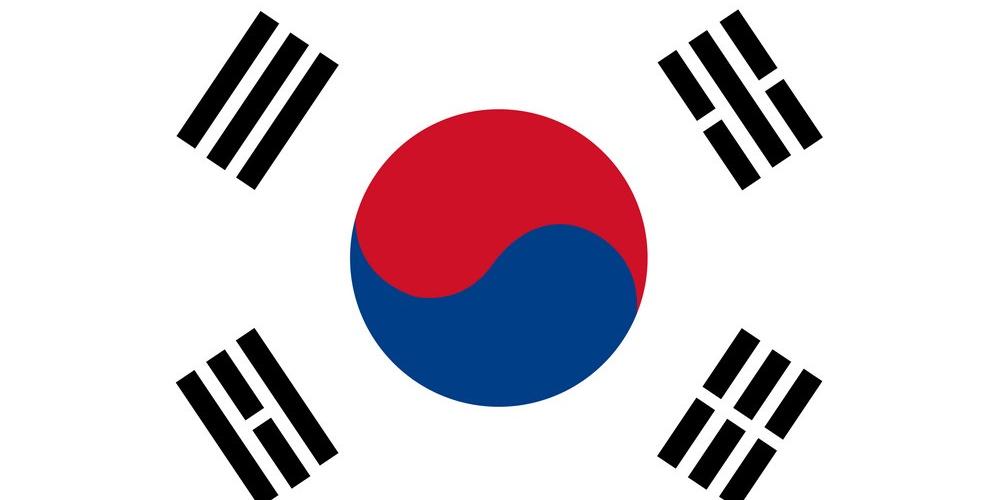 Nigeria and South Korea have both agreed to intensify their collaboration in trade and shipping development.The Director-General of the Nigerian Maritime Administration and Safety Agency (NIMASA), Dr.... 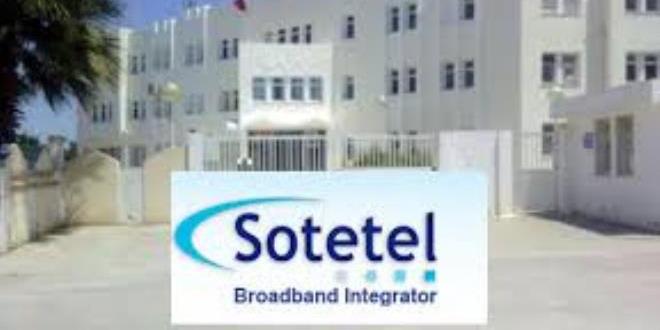 The Tunisian Company of Telecommunications Enterprises (SOTETEL) announced the creation of a branch in France and of getting its first order for the end of 2020.According to a statement issued b...