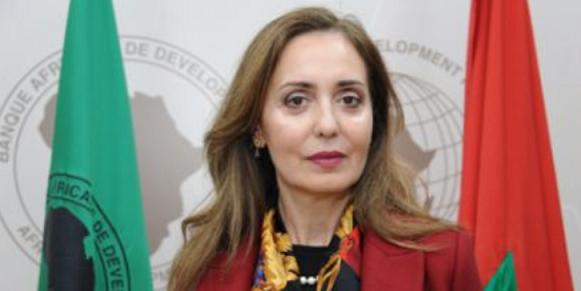 Rabat – Leila Farah Mokaddem, the resident representative of the African Development Bank (AfDB) in Morocco, is full of appreciation for the cooperation linking the financing institution with the North African country.

The banker said Morocco is a true strategic partner for AfDB, which has been active in the country for more than 50 years.

“We have had nearly 170 operations which have mobilized more than $10 billion,” Mokaddem said, emphasizing that the Morocco-AfDB partnership is bearing fruit.

She said that through this cooperation, over 3.5 million people have obtained access to drinking water and sanitation, while 8.5 million, including four million women, benefited from better health services.

The AfDB representative said the partnership also serves as a key pillar in the strategic energy sector, providing nearly seven million people with access to electricity.

“16 million people were able to have better access to transport infrastructure,” she added.

King Mohammed VI gave further details about the new fund on October 9, saying that he ordered the injection of MAD 15 billion ($1.6 billion) from the state budget to the investment fund.

“In this exceptional context, we welcome the decision of the King to create the Mohammed VI Fund for investment, whose role is to finance the economic recovery plan,” she said.

For Mokaddem, the fund is a “real catalyst to give new impetus to the investment dynamic in Morocco.”

She said the fund will also boost investment by supporting business sectors and structuring projects within the framework of public-private partnerships.

“This is the whole point of our action,” the AfDB representative emphasized. “Our operations in Morocco, therefore, fit perfectly into this vision and logic of intervention which prioritizes investment and promotes industrialization with high added value, with the aim of ensuring decent jobs.”

Morocco’s state media reported last year that Morocco was the largest recipient of AfDB’s funds in 2019.

By the end of 2017, the bank invested over $10 billion in the North African country. 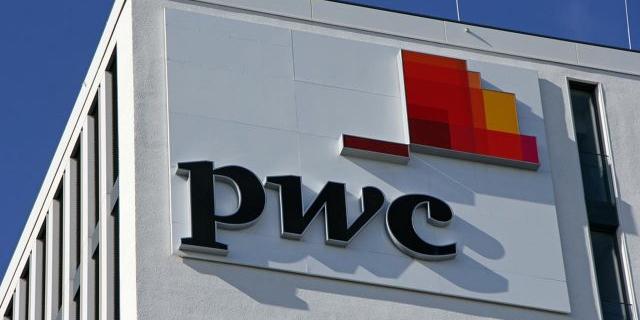 To protect the family business legacies, PwC has recommended the adoption of the next generation (NEXTGEN), saying families are upskilling the younger generation to institutionalise their organisation... 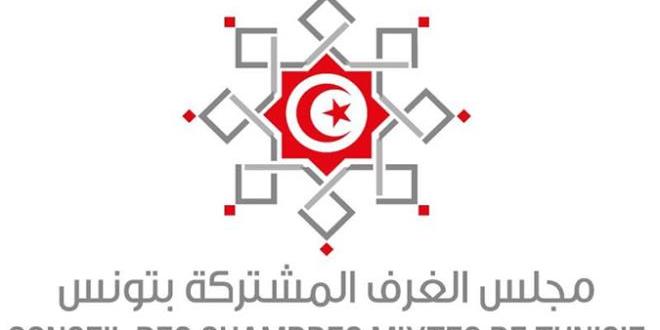 The Council of Joint Chambers, on Thursday, reiterated its urgent call for the launch of a «vast and ambitious» plan to boost national and international investment capable of generating sustainable gr... 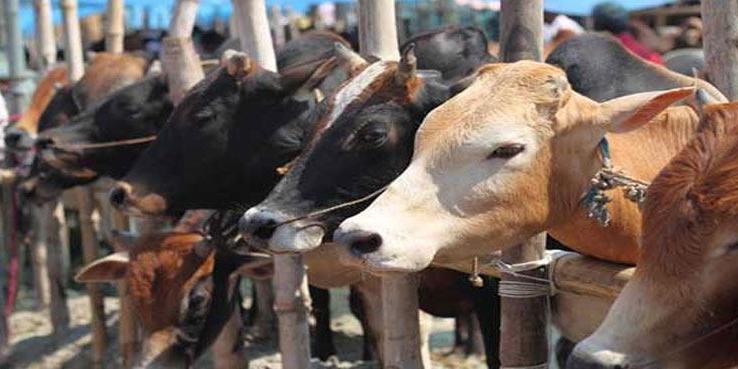 Edo State Governor Godwin Obaseki has ordered the immediate closure of all illegal cattle markets across the state following a recent clash between youths of Ogheghe and youths of Hausa communities in... 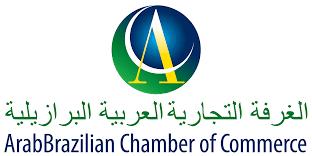 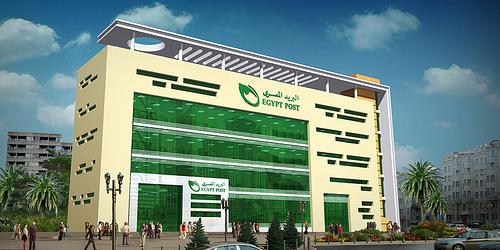