Managing Director of the International Monetary Fund (IMF), Kristalina Georgieva, underscored, on Thursday in Rabat, the importance of the Kingdom's leadership in strengthening governance.The strategy developed and implemented by the Kingdom is an extremely important factor of confidence, she said at a joint press conference of IMF/Bank Al-Maghrib/ministry of Economy, Finance and Administration Reform, adding that Morocco has pursued a difficult path, but still beneficial for the Moroccan economy and people.

Stressing the importance of the Kingdom on the African continent, Georgieva, who pays her first visit to Morocco since her appointment last October as head of IMF, stressed that "the country has made a constructive commitment to economic prosperity by investing in the rest of the continent" and focused its efforts on youth and women.

The IMF Managing Director also commended the Kingdom's stability, emphasizing her vision of an inclusive and sustainable future. "It is not by chance that we have decided to hold our annual meetings next year in Morocco," she stressed, noting that this is the ideal location.

For his part, the Wali of Bank Al-Maghrib (BAM), Abdellatif Jouahri, said on this occasion that relations with the Fund are partnership ties but also "exceptional" links that will only be consolidated, noting that Morocco is the only IMF member country to register under the precautionary and liquidity line (PLL).

In his turn, minister of Economy, Finance and Administrative Reform, Mohamed Benchaâboun, highlighted the quality of relations between the Kingdom and IMF, noting that the reforms led by Morocco at the structural and sectoral level under the leadership of HM King Mohammed VI have accomplished significant achievements in recent years and enabled the country to overcome a number of international, or sometimes regional, crises in the best possible way. 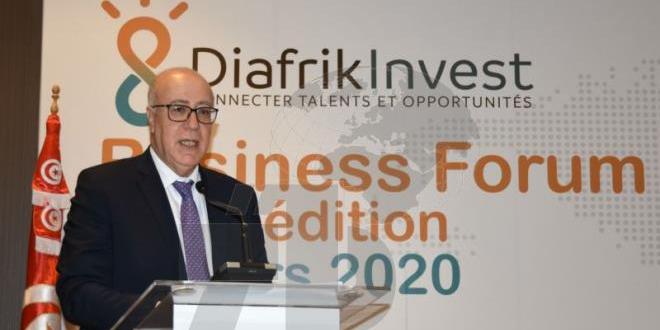 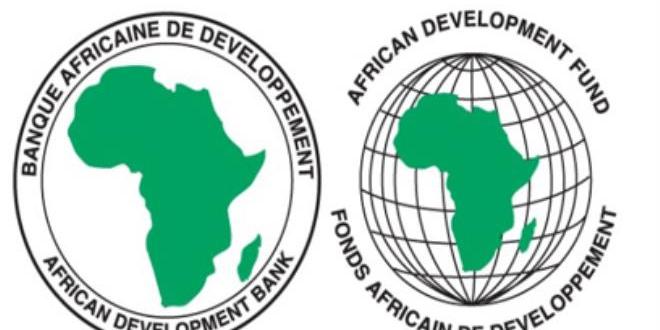 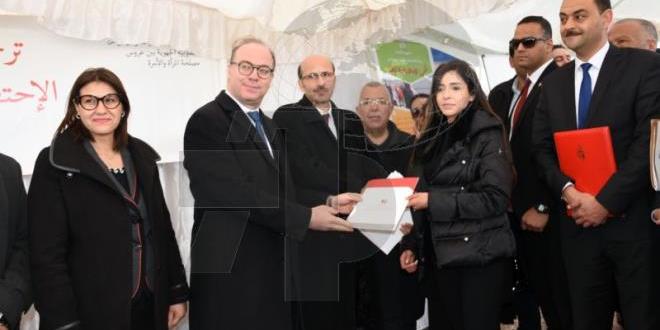 During a visit on Sunday to the Borj Souk Khelidia region (Ben Arous governorate) on the celebration of the International Women's Day, Prime Minister Elyes Fakhfakh handed over the notifications of ag... 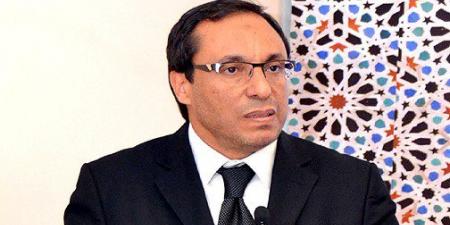 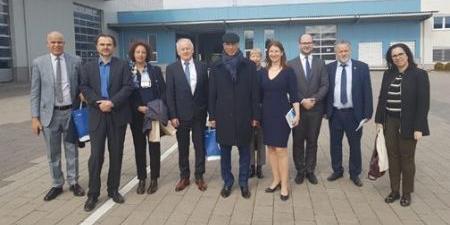 Minister of Equipment, Transport, Logistics and Water Abdelkader Amara met, on Tuesday in Budapest, with Secretary of State for Transport in the Hungarian Ministry of Innovation, Technology and Road S...