French president on visit to Algiers on 6 December 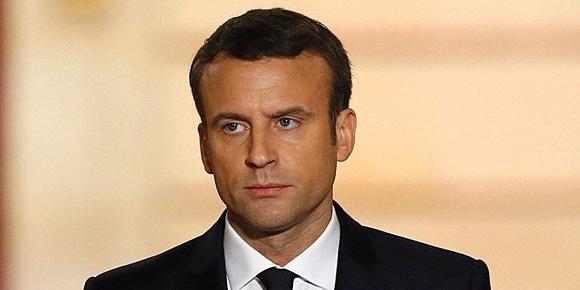 ALGIERS- French president Emmanuel Macron will pay a visit to Algeria on 6 December, the first since his election as president of France, and which will take place in the wake of the signing of several economic cooperation agreements between the two countries.

These agreements were signed on the occasion of the holding, Sunday in Algiers, of the 4th session of the Algerian-French Joint Economic Committee (COMEFA), which precedes the High Level Inter-governmental Meeting (CIHN), scheduled in Paris on 7 December under the co-chairmanship of the two Prime Ministers. 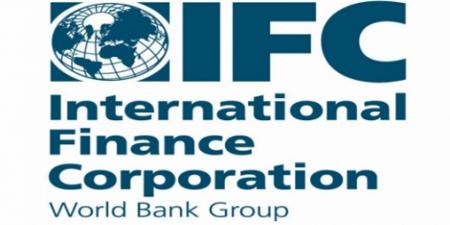 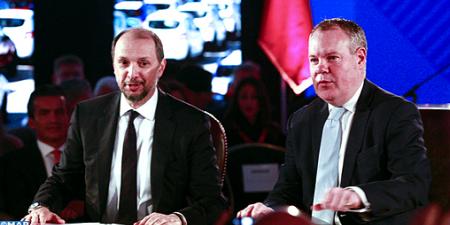 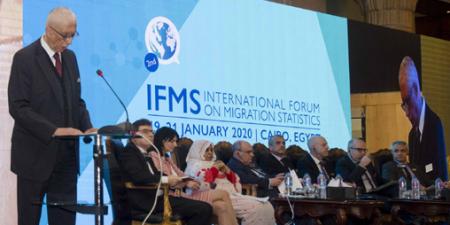 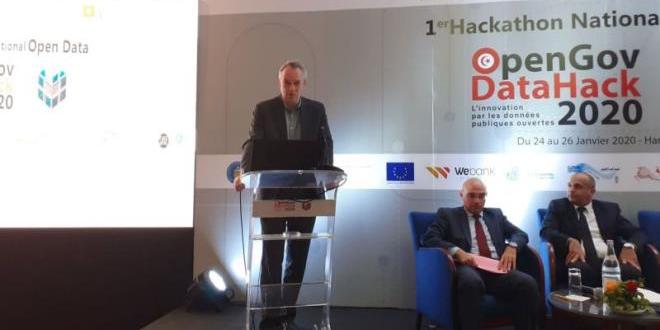 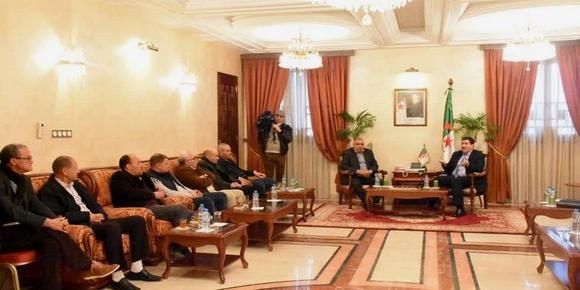