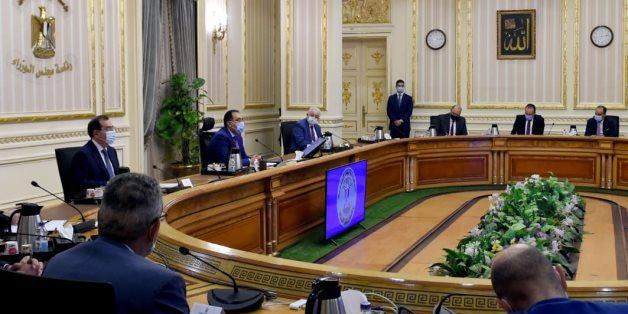 CAIRO – 22 October 2020: Egypt’s Prime Minister Mostafa Madbouli in a ministerial meeting has discussed cooperation frameworks between Egypt, Iraq and Jordan, in light of the recent meeting between leaders of the three countries.

A meeting earlier in October also took place between the foreign ministers of the three countries in Cairo.

Madbouli said coordination between concerned ministers in the three countries on a number of proposed projects for cooperation in various sectors during the coming period resulted in agreement in principle on a number of cooperation projects.

He added that a set of memoranda of understanding and agreements are set to be signed by the Egyptian-Iraqi Joint Higher Committee, scheduled to be held soon.

During the tripartite summit in August, the leaders stressed the importance of strengthening cooperation and adopting the best ways and mechanisms to translate strategic relations on the ground.

The leaders highlighted areas of cooperation in economic, such as electrical connectivity, energy projects, and the common economic zone, especially in light of the global consequences of the emerging coronavirus pandemic on health, food and economic security.

The leaders directed the relevant ministers to focus on the health and medical sectors, education, energy and intra-trade; encourage investment and economic cooperation, and benefit from the lessons of the emerging corona virus pandemic, in order to deepen cooperation in the face of the impact of the pandemic.

The leaders instructed the foreign ministers to set tasks entrusted to the executive secretariat, including the tasks of preparing for tripartite and ministerial summits, following up on their outputs, and submitting the necessary reports for leaders' meetings. 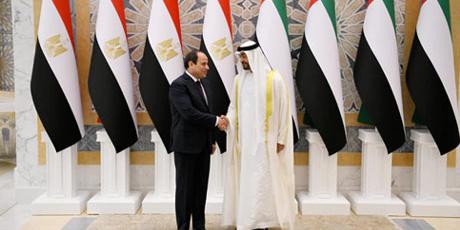 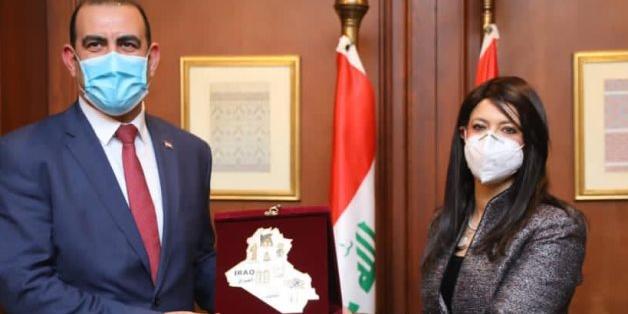 Egypt and Iraq agreed on ‘oil-for-development’ agreement, where Egyptian companies would implement development projects particularly in infrastructure and reconstruction in return for oil, according t... 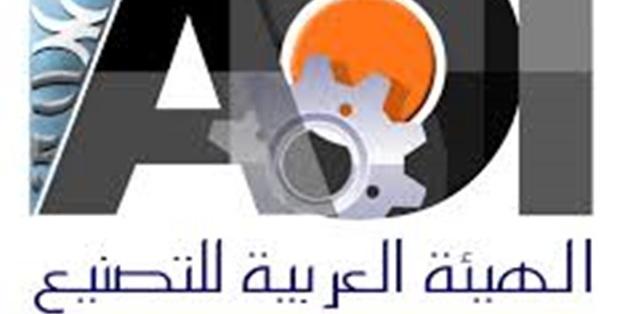 CAIRO - 14 October 2020: The Arab Organization for Industrialization (AOI) and Triangle Group has signed a cooperation protocol to enhance integration and cooperation with national firms in carrying o... 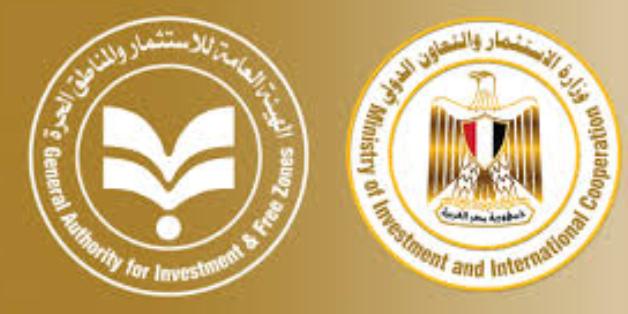 CAIRO - 12 October 2020: Chief Executive Officer of the General Authority for Investment and Free Zones Mohamed Abdel Wahab conferred on Monday with Bahraini Ambassador to Egypt and Its Permanent Dele... 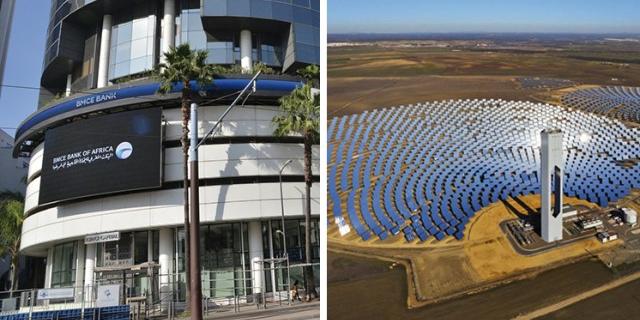