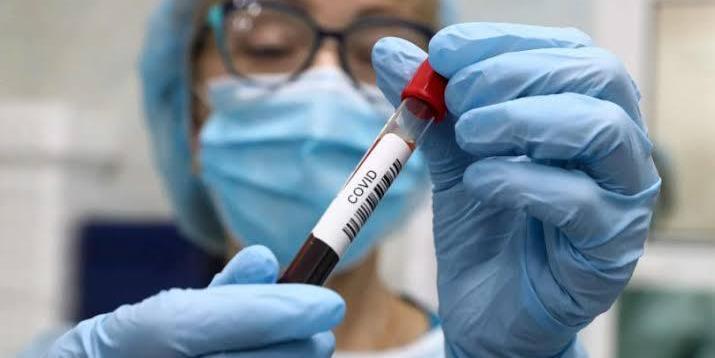 Chief Scientist at the World Health Organization (WHO) Soumya Swaminathan warned, on Thursday, against the herd immunity strategy to combat the coronavirus (COVID-19) pandemic.

In a study by Swaminathan, she explained that as the global struggle to contain the COVID-19, some are advocating for a so-called natural herd immunity strategy, which they argue can be safely achieved through “focused protection”.

This concept entails fully reopening societies, while “shielding” the elderly and people with with existing chronic conditions or compromised immune systems, in order to achieve herd immunity in the absence of a vaccine within six months, she said.

It sounds so simple, but the facts tell us otherwise, she asserted, saying that the herd immunity is achieved by protecting people from a virus with the use of a vaccine, not by exposing them to it.

For example, herd immunity against measles requires about 95% of people to be vaccinated. Once immunised against measles, they act as a protective buffer preventing the virus from circulating and infecting the remaining 5% of the population who are unvaccinated.

Referring to sero-epidemiology studies less than 10% of the global population has shown evidence of infection. That means the vast majority of people are still susceptible to the COVID-19 virus.

She confirmed that in order to achieve herd immunity for COVID-19, it is estimated that at least 60% or 70% of the global population, over five billion people, would need to be infected which, in the absence of a vaccine, may take years.

If societies adopted herd immunity, letting the virus spread would have devastating consequences for communities and health systems, she added.

Far too many people would develop severe disease and die, hospitals would be overwhelmed with the influx of patients, particularly as flu season takes off in the northern hemisphere, and communities would be ravaged by the sheer number of people in need of care.

The study had indicated that the only way to face the pandemic is to focus on going after the virus, including robust testing and contact tracing.

The societies should also inform individuals about how they might protect themselves and their loved ones, in order to reduce the disease burden.

Governments everywhere must take decisive action to suppress transmission, reduce mortality and empower communities to take the action they need to protect themselves. 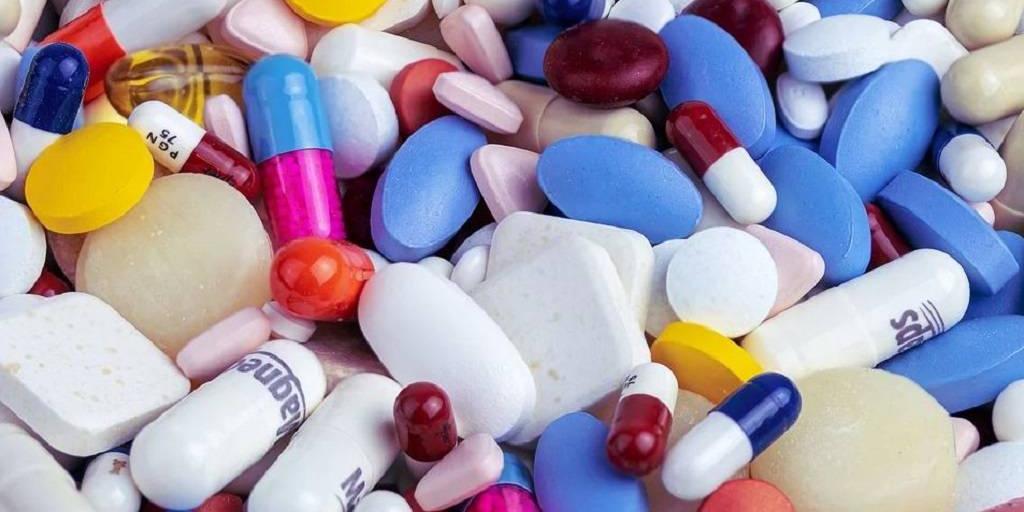 The board of directors of Glaxo SmithKline (GSK Egypt) decided to form a committee to study the merge of Amoun Pharmaceutical Industries into the company.The board also approved to refer the... 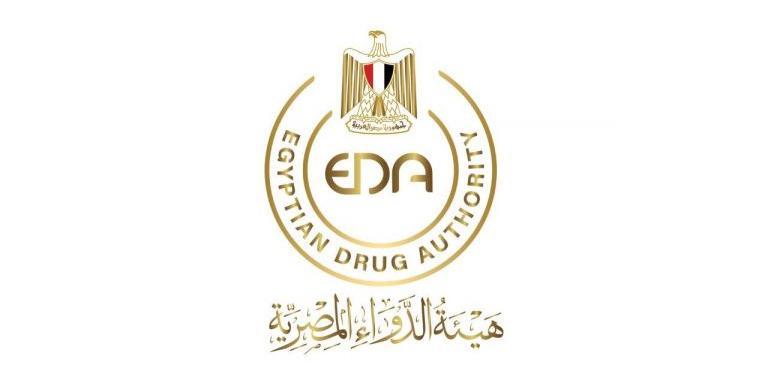 The Egyptian Drug Authority (EDA) has announced the development of new mechanisms to facilitate procedures for registering human drugs.EDA Spokesperson Ali Al-Ghamrawi said that it was decided to allo... 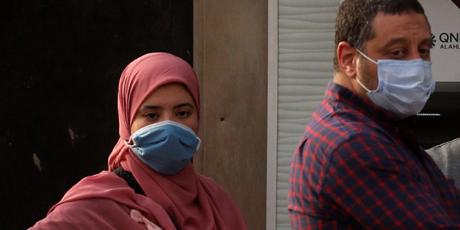 Egypt has received on Thursday the first batches of the Chinese coronavirus vaccine at Cairo Airport later in the day, the Egyptian Ministry of Health said. Egypt’s Minister of Health Hala Z... 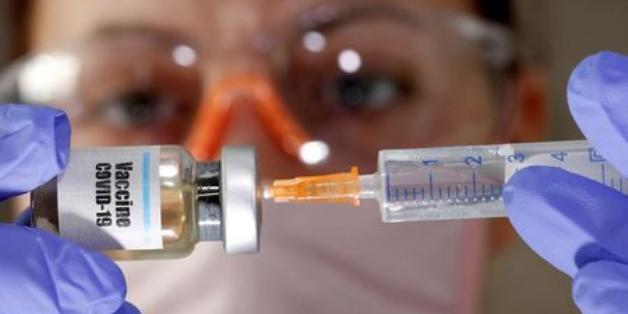 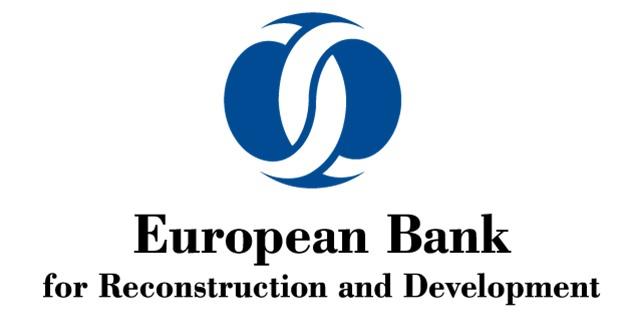 CAIRO – 16 November 2020: The European Bank for Reconstruction and Development (EBRD) announced Monday the acquisition with other partners of Egypt’s Adwia Pharmaceuticals company ...