EGYPT:Volume of Sovereign Fund of Egypt to reach LE30B by end of 2022 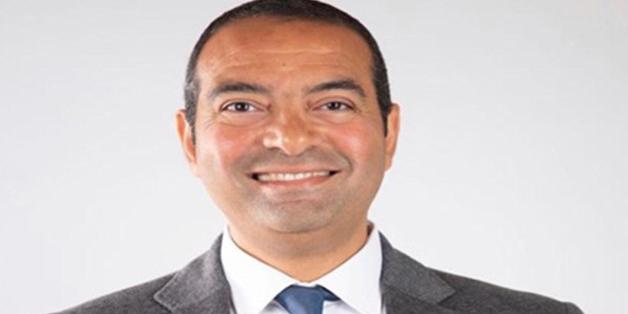 Soliman indicated that the fund’s goal is to reach a volume of LE 30 billion by the end of next year 2022.

He added in a TV interview on Saturday, that the fund's capital amounts to about LE 5 billion in cash, in addition to in-kind assets representing about LE 8 or LE 9 billion, indicating that these assets are currently under evaluation.

He explained that cash accounts for a third of the portfolio, while the financial and banking sector accounts for about 20 percent of the total portfolio, and the rest is for the tourism and real estate sectors.

Soliman pointed out that the fund is looking to increase the volume of the portfolio in infrastructure assets, which is the most important target for the fund in the coming years.

On the fund’s strategy, Soliman said that the strategy of the Egypt Sovereign Fund is a sectoral strategy, as the fund has 4 sub-funds dedicated to the infrastructure sector, real estate sector, tourism, financial services, health care and pharmaceutical manufacturing.

Soliman revealed the launch of the Sovereign Fund of Egypt, a new sub-fund, to invest in the technology, development and innovation sector, which is one of the modern sectors, noting that the investment system of the fund is participation.

He pointed out that the new fund serves all other sectors in which the fund invests, explaining that the main purpose of the sub-funds is to target high-growth sectors that achieve sustainable development for the Egyptian economy.