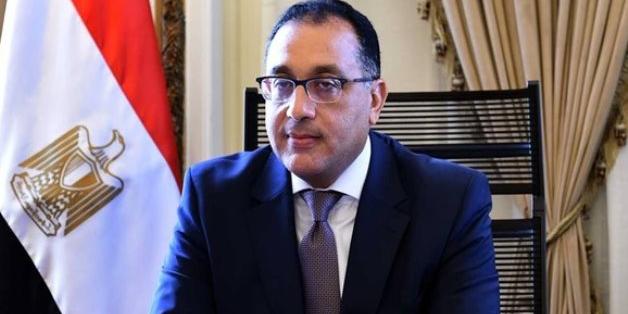 This came in Madbouli's address before the Egyptian-British Chamber of Commerce (EBCC) during the virtual inaugural session of a conference under the rubiric "Egypt Week: Way towards sustainable economic growth".

In his words, Madbouli asserted that Egypt is keen on building strong partnerships with UK.

He thanked the EBCC and the British Egyptian Business Association (BEBA) for the efforts exerted to organize the event which aims at boosting partnership and cooperation between Egyptian and British companies.

He pointed out that Egyptian President Abdel Fattah El Sisi and British Prime Minister Boris Johnson agreed in January on the sidelines of UK-Africa Investment Summit to intensify economic partnership to support Egypt to develop sustainable economy for the benefit of the coming generations.

Madbouli said that they discussed cooperation between Egypt and the UK in the field of education in addition to the needed reforms to boost the private sector in Egypt and promote economic growth.
The African continent became one of the most important destinations for international companies and international financial institutions, Madbouli added.
He also asserted Egypt's keenness on building strong partnerships with the UK. 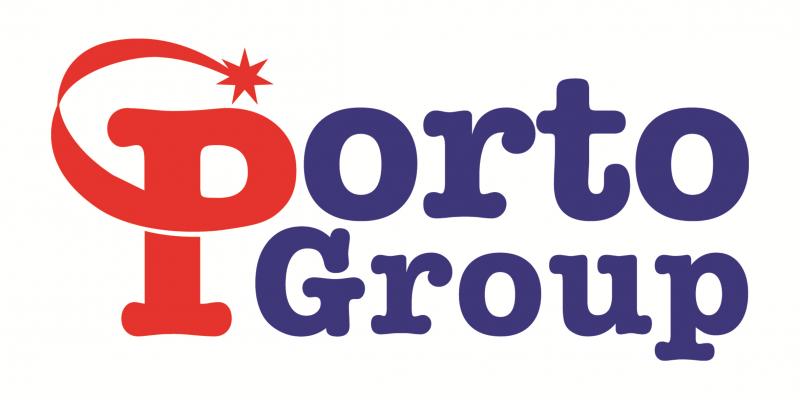 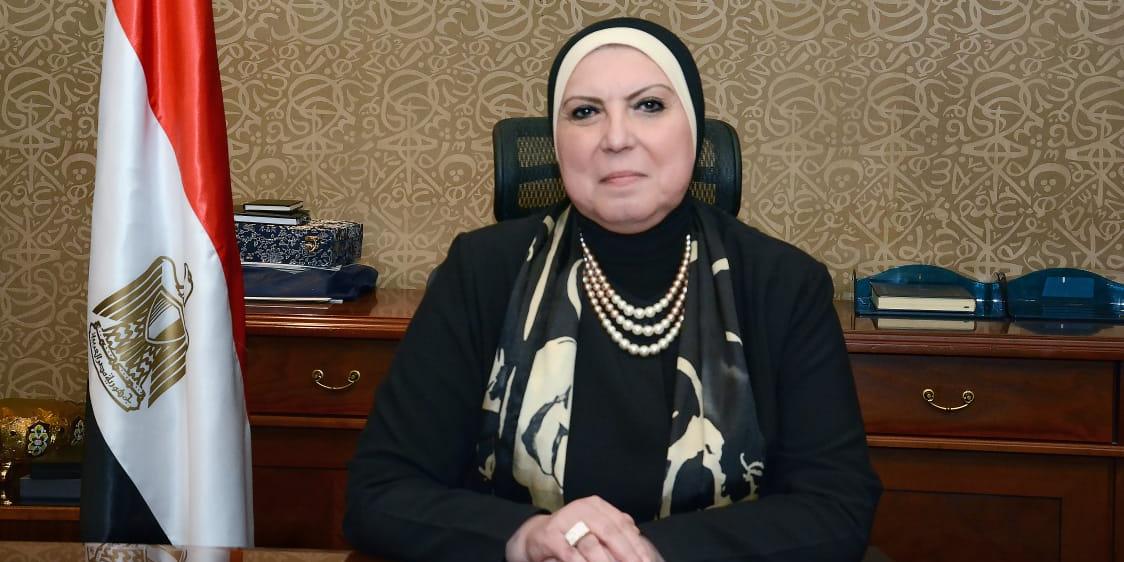 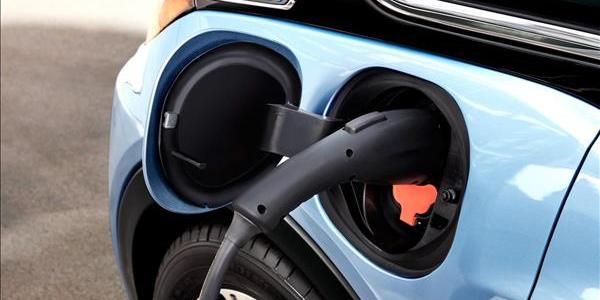