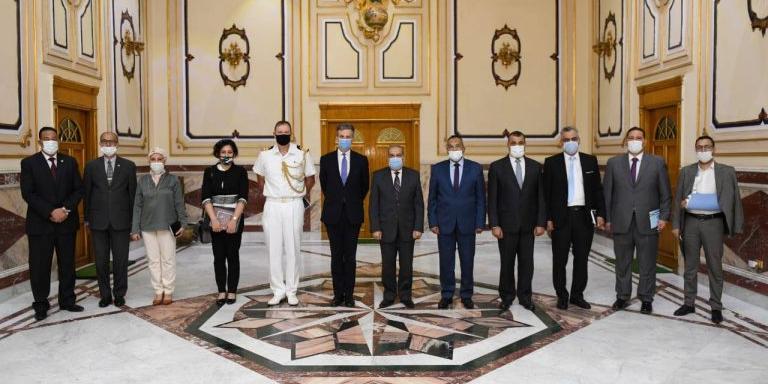 The British Ambassador to Egypt Sir Geoffrey Adams said that his country aims to increase industrial partnership with Egypt, with special emphasis on areas that benefit from advanced technology.

Egypt’s Minister of State for Military Production, Mohamed Ahmed Morsi, received the British Ambassador at the Ministry’s headquarters, on Thursday, to discuss cooperation between the two sides.

Morsi said that during the meeting, both officials discussed ways to enhance cooperation in the fields of water treatment systems, street lighting with solar energy, and manufacture of energy-saving household appliances, among others.

“The United Kingdom is looking forward to a growing industrial partnership with Egypt, with a special focus on areas that benefit from advanced technology,” Adams said. 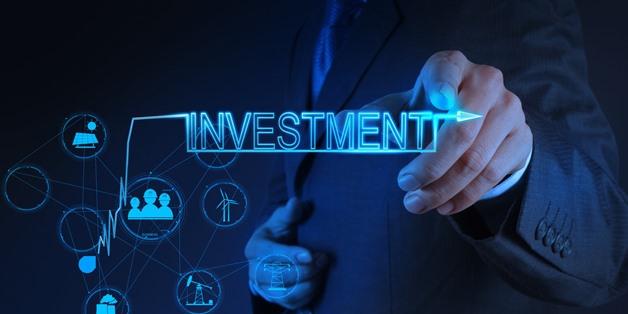 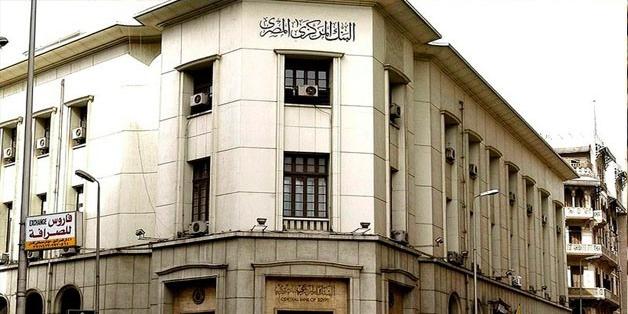 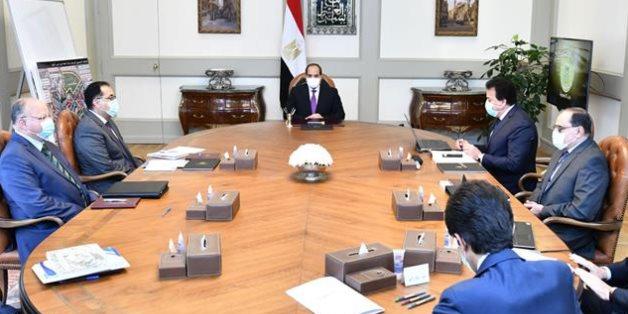 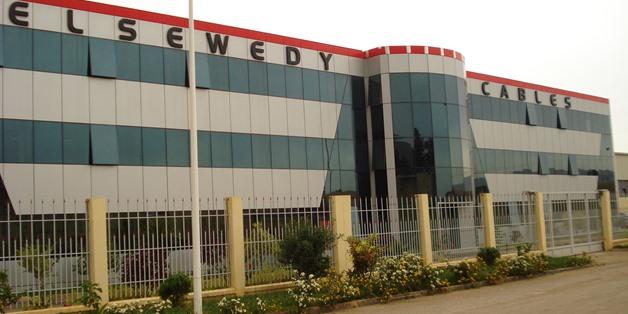