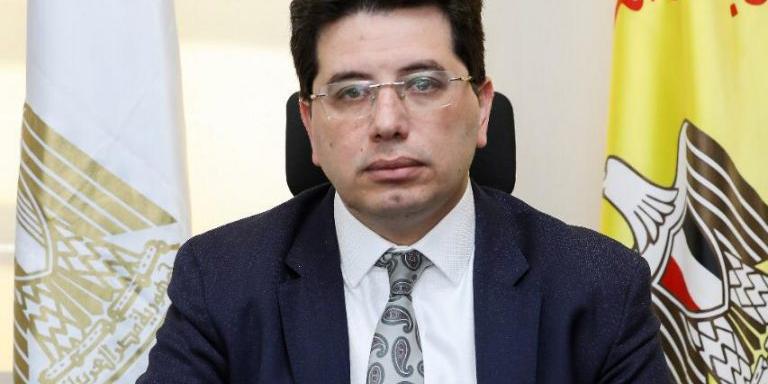 The Egyptian banking system implemented about one billion electronic transactions, with a value exceeding EGP 2.8trn, during fiscal year (FY) 2020/21, compared to nearly EGP 1.9trn during FY 2019/20, an increase of about 49%.

Ehab Nasr, Assistant Governor of the Banking Operations and Payment Systems Sector at the Central Bank of Egypt (CBE), said the banking sector is witnessing a major boom in terms of electronic transactions, within the framework of the strategy set by the National Payments Council under the leadership of President Abdel Fattah Al-Sisi.

He continued that the CBE initiative for electronic payment has contributed to increasing the number of POS terminals to about 700,000, compared to about 200,000 before the start of the initiative, with a growth rate of 250%. It also contributed to the increase in the number of QR Code generators from 40,000 to 380,000 in the comparison period, a growth of 850%.

Nasr stressed that this boom in electronic banking operations resulted from the combined efforts of the state to shift towards a cashless society, and reflected the increased awareness and interest of citizens in electronic transactions.