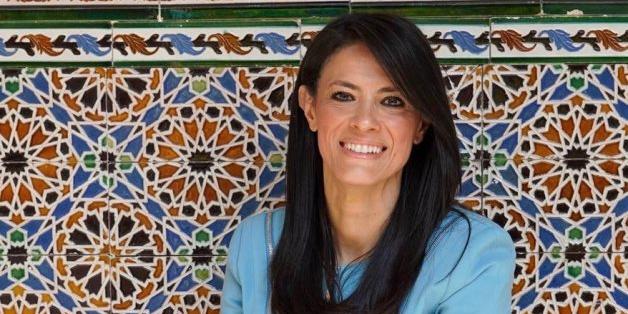 The Minister of International Cooperation Rania A. Al-Mashat chaired the third meeting of the National Technical, Legislative and Legal Committee, to study the Government of Egypt’s action plan regarding the transformation of international financing institutions (IFIs) from operating at the benchmark interest rate (LIBOR).

This meeting is to follow up on initiatives presented by the World Bank to stop using Libor starting January 2022, as well as to study the efforts of other IFIs, namely the African Development Bank (AfDB), the Asian Infrastructure Investment Bank (AIIB), and the OPEC Fund for International Development, in the same context.

The meeting was also attended by Jihan Saleh, Economic Consultant to the Prime Minister; Ahmed Abu El-Dahab, Representative of the President of the Cabinet Advisory Board; along with representatives from the Central Bank of Egypt, and the Ministries of Finance, Planning and Economic Development, Foreign Affairs, Parliamentary Affairs, and International Cooperation.

Al-Mashat began the meeting by welcoming the members of the committee, and representatives of relevant entities and ministries, applauding the efforts made by the technical, legal, and legislative working groups regarding the World Bank’s initiative transition away from LIBOR.

The Minister added that the committee is keen to continue its coordination and work between all relevant entities in an institutional manner, and to study all technical and legal aspects to achieve a transition away from the benchmark interest rate (LIBOR) in a way that will ensure the Government of Egypt’s interests.

Minister Al-Mashat indicated that in light of the efforts of international institutions to leave behind LIBOR, initiated by the World Bank and its member states, alongside AfDB, AIIB, and OPEC, the Ministry is studying the steps to transition away from LIBOR, within the national committee formed by Prime Minister H.E. Dr. Mostafa Madbouly, in a way that enhances multilateral cooperation.

The Minister added that the steps being taken to transition constitute a reference for negotiations that will take place with other financing institutions as well, stressing the need for the international community to restructure international programs that are priced as per LIBOR, so that the global community can corroborate on the transition.

The World Bank participated in the committee’s first meeting, which was held at the beginning of this year, and presented its initiative on the transition away from LIBOR. This presentation included the importance of working with an alternative reference rate that achieves the interests of the international community.

During the World Bank’s annual meetings last October, Al-Mashat took part in a virtual session titled “Beyond LIBOR… Are We Ready?”, where the Minister emphasized the need for the international community and IFIs to agree on a new benchmark interest rate, with a clear vision to encompass the interests of all stakeholders.

Prime Minister Mostafa Madbouly formed the national committee No. 2264 of 2020, to study the Government of Egypt’s action plan in transition away from LIBOR as a reference rate for current and future financing agreements, and to study the implications of signing amendments to agreements, alongside the necessary constitutional and legal procedures that shall follow.