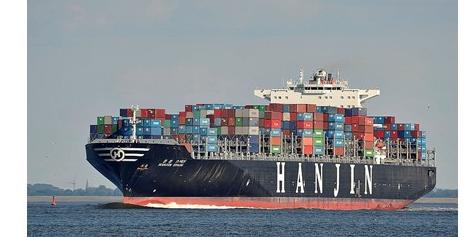 The Export Council for Building Materials, Refractory & Metallurgy Industries (ECBM) announced on Wednesday an increase in the marble and granite exports in the period between January and August 2021.

A statement issued by the council said the exports increased 60 percent during the aforementioned period registering $200 against $125 million in the corresponding period of the previous year.The statement added that Libya topped the countries that imported Egyptian marble and granite followed by Saudi Arabia, China, South Korea, Algeria, Lebanon, Britain, Morocco and France.It added that Egypt's exports of gold, jewelry and precious stones recorded $750 million in the first eight months of this year from $2.212 billion in the same period of 2020 registering a 66% drop.