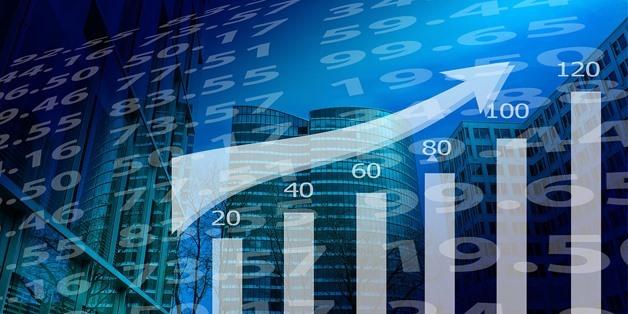 CAIRO – 29 July 2021: The Egyptian Minister of Finance, Mohamed Maait, said that the total government investments implemented during the last fiscal year 2020/2021 rose by 50.5 percent on an annual basis.

Maait said in a statement Thursday that the total government investments that were implemented during the last fiscal year amounted to LE 289 billion, in a way that helps speed up the implementation of the goals of Egypt's Vision 2030.

He added that the financial allocations directed to public investments in the budget for the current fiscal year 2021/2022 increased in an unprecedented manner, reaching LE 358.1 billion, as a result of the increase in investments financed by the state's public treasury at a rate of about 28 percent compared to the last fiscal year 2020-2021.

He pointed out that by comparing the financial allocations for investments in the new budget with what was planned in the fiscal year 2013-2014, it turns out that it has been multiplied by more than 6 times; This reflects the state's keenness to meet the development needs of citizens, and to attract new investments to create more job opportunities.

SOUTH AFRICA:Economic Development Board of Mauritius provides clarity over taxation of foreign investments

The Economic Development Board of Mauritius has moved to assure South Africans with Mauritian trusts, in response to confusion and concern among its members and clients around the taxation of foreign...

Absa is considering a new Black Economic Empowerment plan that could constitute as much as 8% of South Africa’s third-largest lender, worth about R9.6 billion at current prices.The program is likely t... 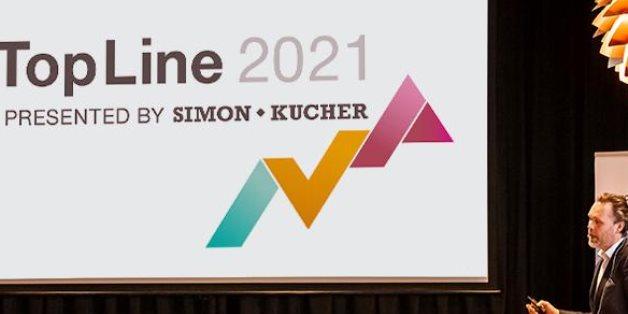 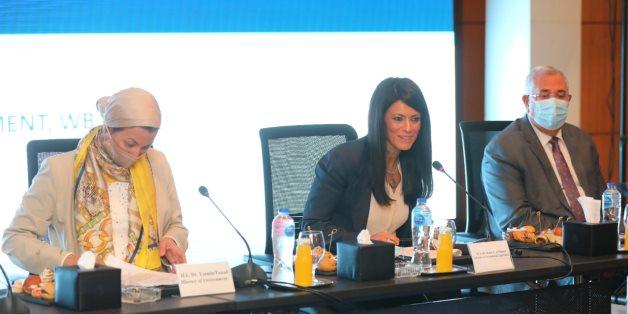 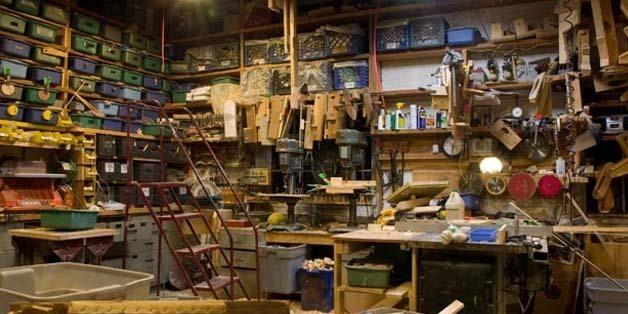