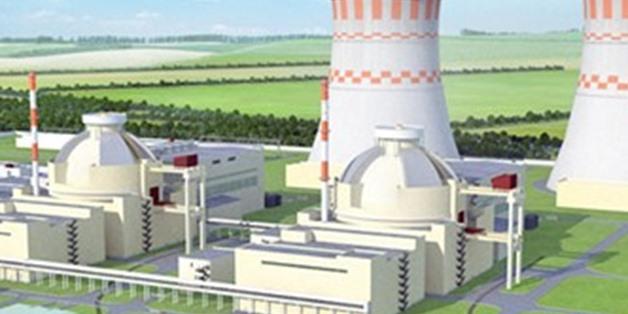 Cairo - 2 November 2020: Chairman of the Nuclear Plants Agency Amgad al-Wakil revealed that since the start of the nuclear project to generate electricity on December 11, 2017, under the auspices of the political leadership in the Egyptian and Russian states, the Egyptian state has not failed to fulfill the project's obligations.

This led Dabaa nuclear project to be chosen as one of the three best projects in the world; the project won the award for the second-best start-up project in the world.
In a special statement to Egypt Today, Wakeel stated that a team of experts from the International Atomic Energy Agency concluded an official mission to Egypt that began on October 27 and came upon an invitation of the Egyptian Government, to review the development of the nuclear infrastructure.
He said that the task force for the integrated review of the nuclear infrastructure confirmed that Egypt has exerted intensive efforts to develop its infrastructure in preparation for the construction phase of the nuclear plant, which indicates the strong support provided by the Egyptian Government to the Dabaa nuclear plant project, through a clear commitment to security and safety standards.
In 2014, Egypt and Russia announced their cooperation in the nuclear power field. On November 19, 2015, an agreement was finally signed between Cairo and Moscow that allows Russia to build a nuclear power plant in the Mediterranean city of Dabaa, with Russia extending a $25 billion loan to Egypt to cover the cost of construction. The loan will cover 85 percent of the plant, with Egypt funding the remaining 15 percent.
According to the deal, Russian nuclear firm Rosatom will finance and construct four third-generation reactors, with a capacity of 1,200 megawatts (MW) each, for a total of 4,800 MW. The plant will be built on approximately 12,000 feddans and is expected to create over 50,000 job opportunities.
Nuclear energy is part of the government’s plan to diversify its energy sources to prevent any future crisis resulting from shortages in electricity. 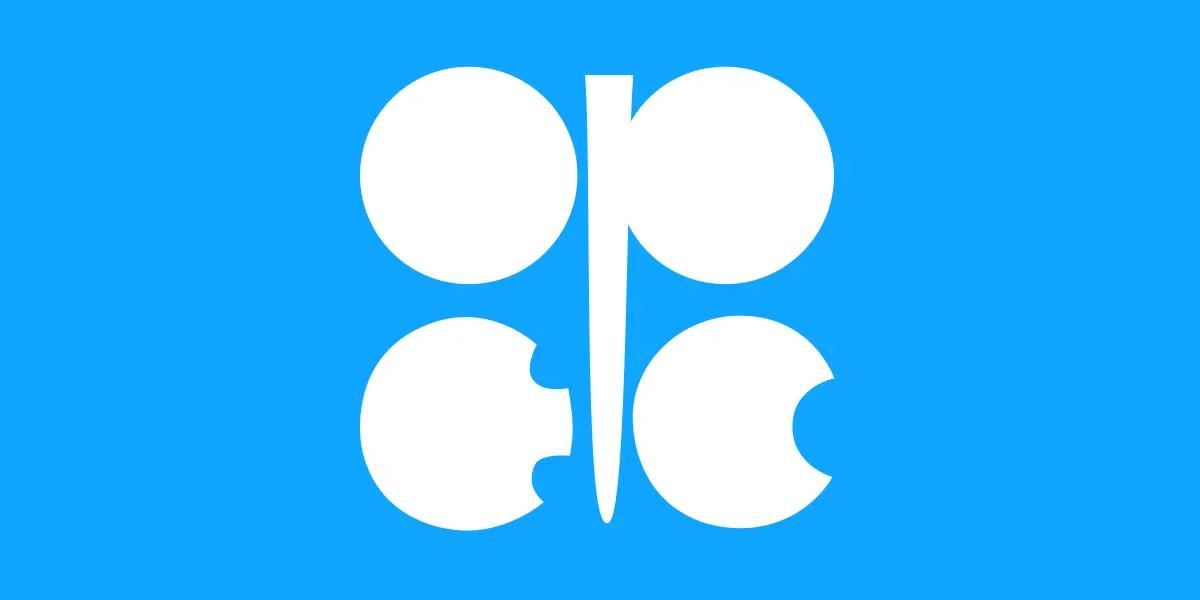 Oil prices fell slightly on Tuesday amid profit taking after rallying the previous day on hopes for a quick recovery in demand in the U.S. and Europe.This is coming as Nigeria will be clocking 50 year... 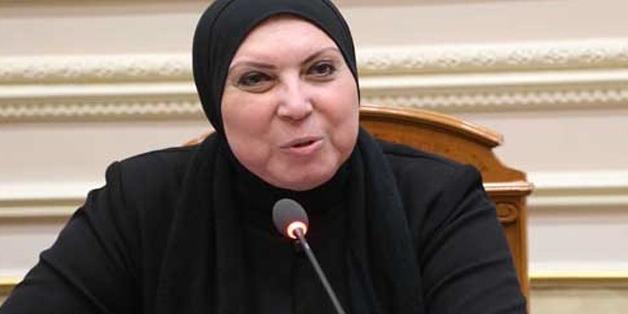 CAIRO - 23 June 2021: Minister of Trade and Industry Niven Gamea conferred with her Moroccan counterpart Moulay Hafid Elalamy via video conference on Wednesday on future of economic cooperation and me... 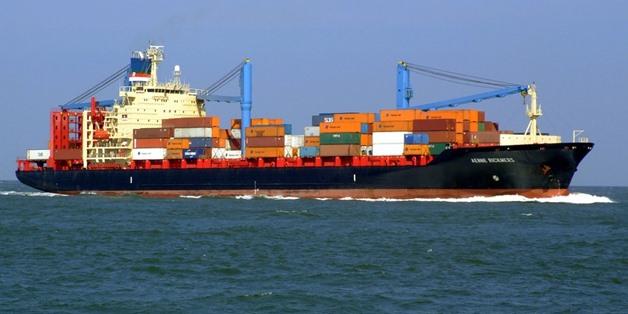 Egypt's strategic reserve of oil sufficient for up to 6 months 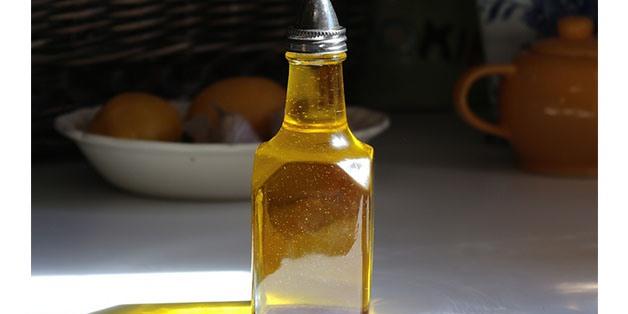 CAIRO – 23 June 2021: The Ministry of Supply and Internal Trade in Egypt announced that the strategic reserve of oil is sufficient for 5 or 6 months The ministry said, in a statement, Tuesday, th... 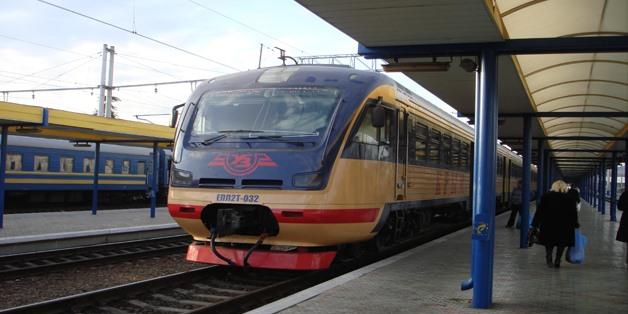 CAIRO – 23 June 2021: Egypt’s cabinet approved Wednesday the request of the National Authority for Tunnels to contract with a consortium of companies led by Siemens to start implementing the high-spee...