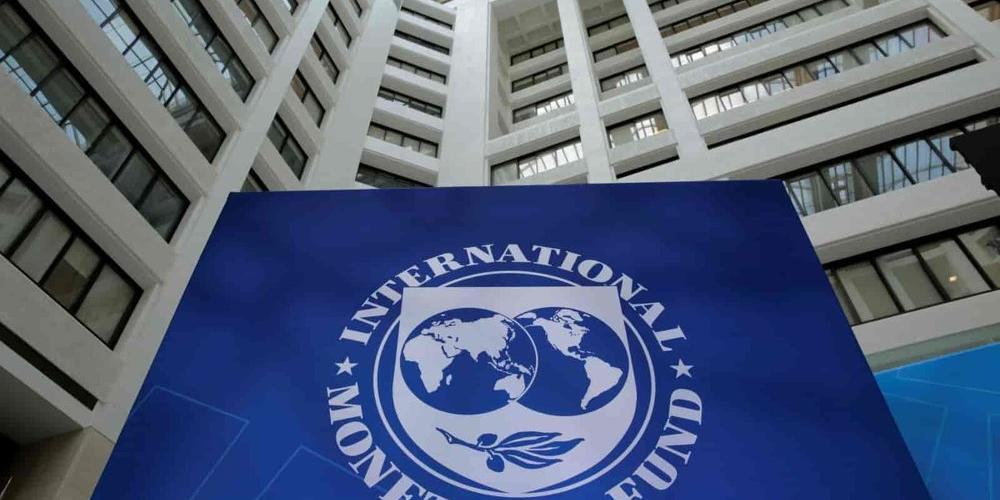 The international finance organisation also expects local economic growth to rise in the next five years, before stabilising at around 5.6% in FY 2024/25.

The figures were released as part of the World Economic Outlook (WEO), released on Tuesday during the IMF and World Bank’s annual meetings.

It also expects that the unemployment rate in Egypt will register 9.7% during the current FY, compared to 8.3% in the previous FY.

The IMF continues to project a deep recession in 2020, due to the repercussions of the novel coronavirus (COVID-19) pandemic.

The fund projects that global growth will stand at -4.4%, an upward revision of 0.8% compared to its June update. This upgrade is due to relatively less dire outcomes in the second quarter (Q2) of the year, as well as signs of a stronger recovery in Q3, offset partly by downgrades in some emerging and developing economies.

While the global economy is making a comeback, the ascent will likely be long, uneven, and uncertain. Indeed, compared to the IMF forecasts in June, prospects have worsened significantly in some emerging market and developing economies where infections are rising rapidly.

Consequently, these economies, excluding China, are projected to incur a greater loss of output over FY 2020/21 relative to the pre-pandemic projected path, when compared to advanced economies.

After the rebound in 2021, global growth is expected to gradually slow to about 3.5% into the medium term. This implies only limited progress toward catching up to the path of economic activity for 2020–25 projected before the pandemic for both advanced and emerging market and developing economies, the report said.

“The uncertainty surrounding the baseline projection is unusually large, and the forecast rests on public health and economic factors that are inherently difficult to predict,” the report said, “A first layer relates to the path of the pandemic, the needed public health response, and the associated domestic activity disruptions, most notably for contact-intensive sectors.”

It added, “Another source of uncertainty is the extent of global spill-over from soft demand, weaker tourism, and lower remittances.”

Employment and labour force participation, however, remain well below pre-pandemic levels, and many more millions of jobs are at risk the longer this crisis continues.

Meanwhile, the IMF projects global oil prices to average $35 per barrel in 2020, and $46 per barrel in 2021, according to Gita Gopinath, Chief Economist and Director of the IMF’s Research Department.

Gopinath said that Middle East and North Africa (MENA) region countries had been hit by the pandemic quite severely.

“We can see that in our growth projections in terms of contraction of 4% this year,” she said.

“There are, of course, very different regions across the MENA, as you have the oil exporters who are being hit by oil production cuts and falling prices, and which have only partially recovered,” Gopinath added, “And then you have countries that are oil importers, but then they tend to rely, for instance, on sectors such as tourism and remittances, and they are getting hit on that front too. And then you have fragile states in the area.”

She said that, moving forward, international experience has shown that dealing with further waves of the virus will require much smarter lockdowns that are also much more targeted. This would also include a localisation of these lockdowns, alongside the heavy reliance on wearing face masks, as well as maintaining social distancing for hygiene.

“I think putting measures of that kind, for instance, may make the second wave have a much smaller negative impact than what we saw in the spring,” Gopinath said.

Gian Maria Milesi-Ferretti, Deputy Director of the IMF’s Research Department, said, “This has been a tragic crisis across the globe, but, after Latin America, it has hit countries in the MENA region very severely with a lot of cases or per million.”

He said that containing the pandemic, and maintaining the policy support that is needed to protect the most vulnerable, is absolutely essential. 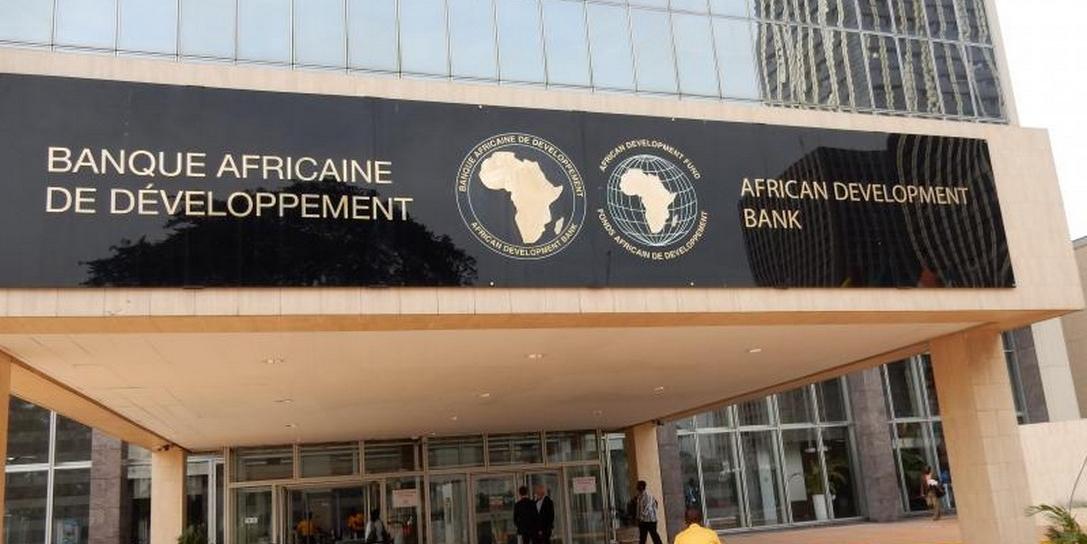 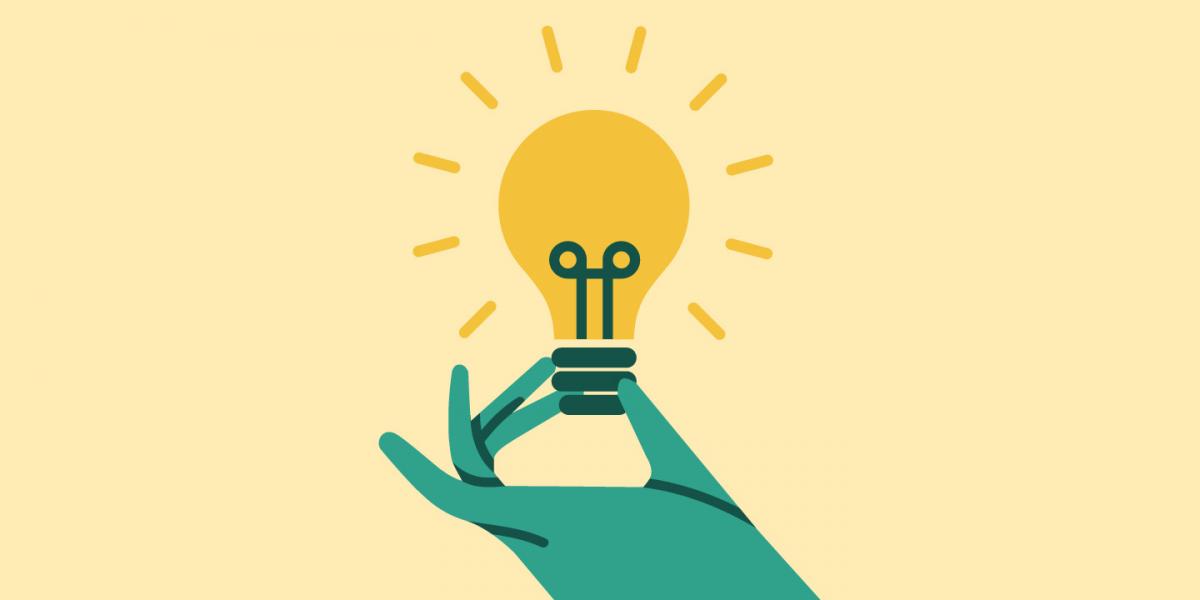 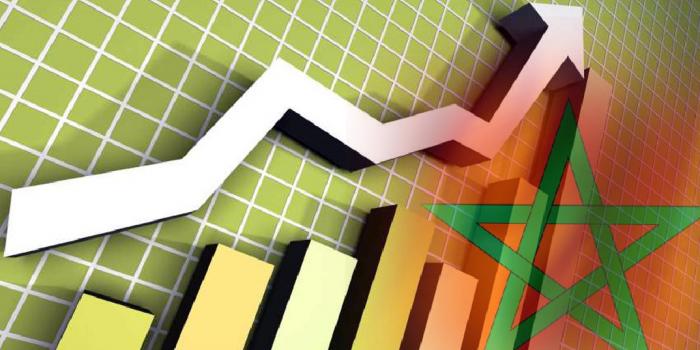