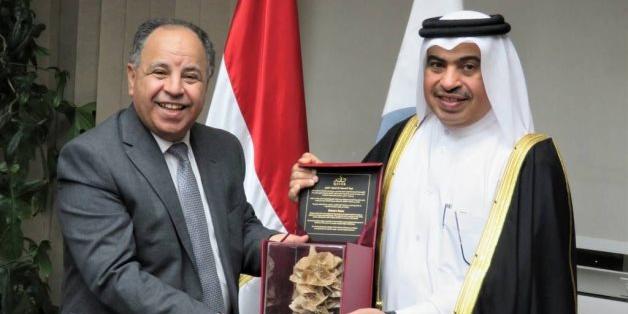 CAIRO -31 March 2022: Egypt and Qatar agreed to start updating the frameworks of the double taxation agreement between the two countries, to encourage joint investment and work on concluding a technical cooperation protocol, coordinating policies and exchanging experiences between both of them.
This came during Minister of Finance’s Mohamed Maait meeting with his counterpart Ali bin Ahmed al-Kuwari.
Maait stressed that the state is keen to create an environment that attracts investments, and that $400 billion has been spent to develop infrastructure within 7 years, in order to make it able to absorb any new projects, in a way that encourages the private sector to maximize its participation in the development process, and enhance its contributions to economic activity, as it is the locomotive of growth that contributes to providing more job opportunities, and sustaining improvement in financial and economic performance indicators.
The minister pointed out that the government is keen to encourage the flow of local, Arab and foreign investments and will work to encourage more Qatari investments during the coming period to take advantage of promising development opportunities in various sectors, and to develop the already existing projects in Egypt.
In his meeting with Ali bin Ahmed al-Kuwari, Minister of Finance of the State of Qatar, the minister expressed the Egyptian side's aspiration to develop bilateral relations between the two countries, and to exchange technical expertise between the Egyptian and Qatari ministries of finance, pointing to the successes achieved by Egypt in the elaborate implementation of the economic reform program in a way that contributed to In giving the Egyptian economy sufficient flexibility in facing global challenges, and the unprecedented development we have achieved in the tax and customs systems by shifting from a paper work environment to electronic, according to the latest international experiences.
He reviewed several development projects, including: "electronic invoice" and "electronic receipt", and the application of the "ACI" pre-registration system for shipments.
The Qatari Minister of Finance, stressed the position that Egypt enjoys in the hearts of the Qatari people, expressing his aspiration to support and develop relations between the two countries in various fields, and open new horizons for exchanging experiences and visions related to financial policies, between the two ministries.
The Qatari minister indicated that Egypt is an attractive destination for Qatari investment, which already enjoys a positive climate, explaining the Qatari interest in exploring new opportunities to increase investments in Egypt. 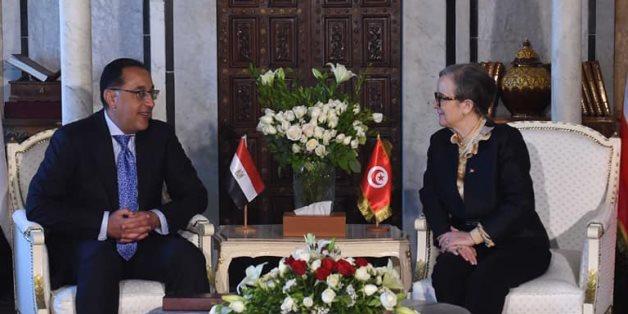 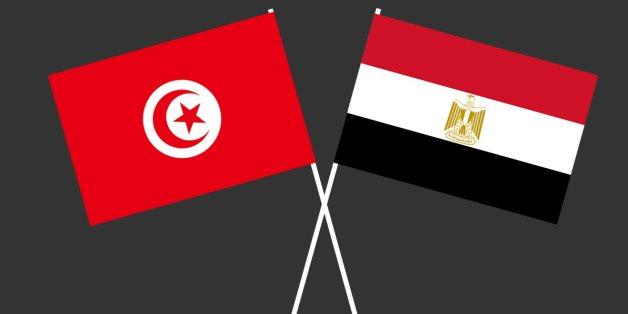 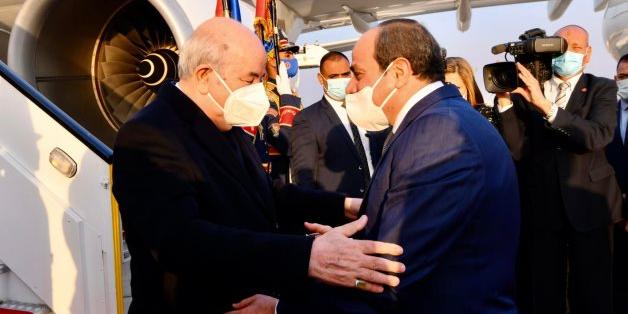 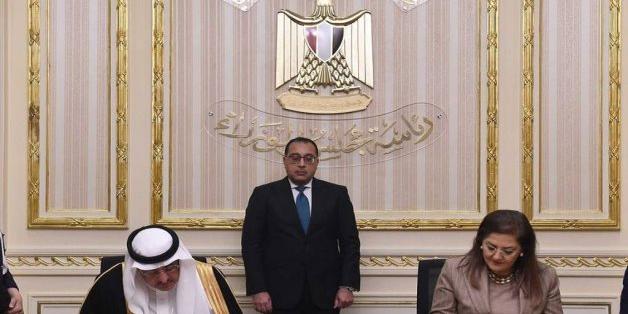 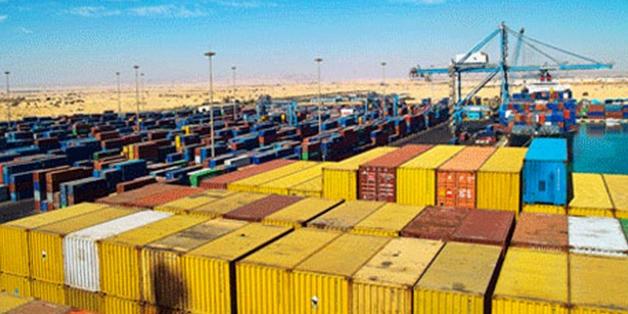 CAIRO - 20 March 2022:  The Egyptian Ministry of Transport signed two memoranda of understanding with the Abu Dhabi Ports Group, on Sunday, as part of the ministry's plan to attract all global op...