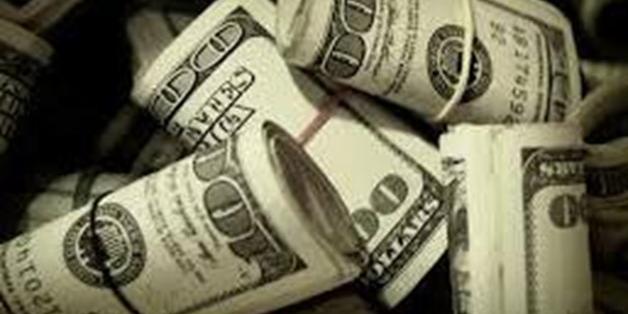 Planning and Economic Development Minister and Egypt's Governor at the Islamic Development Bank Group (IsDB) Hala El Said said that the total value of operations of the Islamic Corporation for the Insurance of Investment and Export Credit (ICIEC) in Egypt had reached $6.64 billion.

She added that the corporation had issued 152 insurance policies at the value of $ 2.17 billion for exporters and Egyptian banks and provided insurance coverage worth $ 2.67 to facilitate the importing of strategic commodities to Egypt.The minister's remarks came during her participation in the 46th annual meeting of the Islamic Development Bank in Tashkent, Uzbekistan, according to a statement by the Ministry of Planning and Economic Development.On the sidelines of the event, the minister met with CEO of the International Islamic trade Finance Corporation (ITFC) Hani Sonbol and expressed to him her appreciation of the ITFC's support to Egypt during the coronavirus crisis.She said that Egypt will, for the first time, play host to the meeting of the governing council of the "Arab-Africa Foreign Trade Bridge" trade promotion program in December.She also attended a round-table meeting held on the fringe of the 46th Annual Board of Governors Meeting of the IsDB Group.Egypt has embarked on a great deal of development initiatives with far-reaching social and economic impact, Said said during the meeting.Prominent among these initiatives is that of "Decent Life", which is focused on rural development and which is the largest of its kind in the world in terms of beneficiaries who constitute over half of the country's population, Said added.The minister also announced that Egypt has succeeded in getting the approval of the Board of Governors of the Islamic Development Bank Group (IsDB) to play host to its annual meetings next year.The move reflects Egypt's prestige in the IsDB and the member countries' respect for the Egyptian role in the Group, Said pointed out.Said added that the Group's approval also shows the confidence of member states in Egypt's great potential which render it capable of organizing such kind of international events.