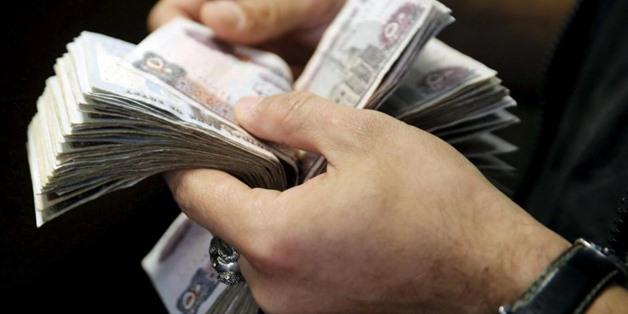 As per standalone results, the company recorded losses of $13.11 million during January/June period of 2021, compared to losses of $6.69 billion in the same period of prior year.

Orascom Construction Ltd is a public company, listed on Nasdaq Dubai and EGX. It operates within the capital goods sector, with a focus on construction and engineering.