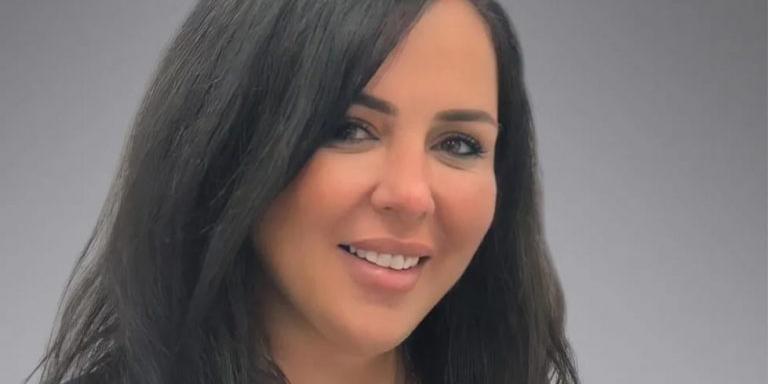 Mashreq Bank has appointed Ragia Samir as Senior Vice President and Head of Marketing in Egypt.

Ragia has more than 20 years of experience in the marketing field in Egypt and North Africa. She worked in several sectors, including information technology, electronic and digital marketing, telecommunications, fast-moving consumer goods (FMCG), and electronic devices.

She held many positions in various international companies, such as Amazon, Samsung, Vodafone, and British American Tobacco in North Africa. She worked as head of marketing at Amazon before joining Mashreq Bank.

Amy Peters, Group Head of Marketing at Mashreq Bank, said, “We are delighted to have Ragia join us to lead the marketing sector in Egypt. Her extensive marketing experience in Egypt and abroad is a new addition to our bank. I look forward to working with her on achieving our ambitious plans for growth in this sector and emphasizing effective communication with all our customers in Egypt.”

For her part, Ragia Samir commented, “I am delighted to join the Mashreq Bank Egypt team. The banking sector is currently witnessing drastic transformations that maximize the role of digital marketing. The marketing sector contributes mainly to enabling the bank to provide its digital products and services in an easy and effective way to all customers through various marketing channels.”

In its successful strategic efforts to expand its presence in China, Mashreq Bank opened its new representative office in Shanghai.

The office serves as a main point of contact and coordination for the development of banking business between the United Arab Emirates and the Republic of China, and will also act as an intermediary for Chinese companies looking to establish and develop their business within the international geographical areas in which Mashreq Bank’s is active

Ahmed Abdel-Aal, Group CEO of Mashreq Bank, said, “The opening of our representative office in Shanghai is a strategic step in our efforts to strengthen our presence in China.”

He added, “The new office will help us embody our vision for the Middle East and North Africa region. It will provide us with the necessary knowledge and expertise about the banking services sector in China. We are proud of this important achievement, and we look forward to exploring opportunities for further growth and expansion. We anticipate that the Belt and Road Initiative and the growing bilateral relations between China and the UAE will have great trade and investment potential and opportunities.”