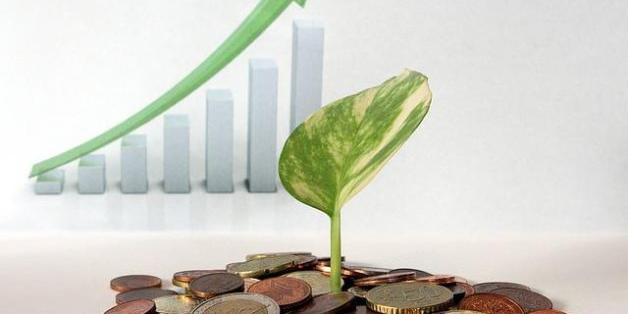 CAIRO – 25 July 2022: The Egyptian Ministry of Finance is targeting an integrated package of measures to advance efforts to shift to a green economy and reduce emissions, according to the financial statement for the new fiscal year 2022/2023.

The statement was submitted by Egyptian Finance Minister Dr. Mohamed Maait to the House of Representatives headed by Counselor Dr. Hanafi Jabali.

In this regard, we review the most important targeted measures taken Egypt’s transition to a green economy, as stated in the financial statement:

1- Improving the revenue and tax system to encourage the shift to green activities and reduce emissions.

2- Proposing a system of incentives and initiatives to support the transition to a green economy and reduce emissions.

3- Expanding the use of green financing means.

4- Seeking to direct 50 percent of government investments to projects that are environmentally sustainable and contribute to reducing emissions.

The Egyptian government is preparing to host the 27th session of the Conference of the Parties to the United Nations Framework Convention on Climate Change, to be held in Sharm El-Sheikh next November, under the slogan “Together for Implementation”.

COP27 is a pivotal opportunity for the whole world to work together to accelerate the pace of the climate action plan in accordance with the principles of the Kyoto Protocol and the Paris Agreement.

The conference further supports the efforts of African countries to mitigate the repercussions of climate change.

More than 300 billion pounds have been allocated for the conference.

Egypt declared Sharm el-Sheikh a green city, provided the use of clean energy and encouragement of environmental investment in the areas of preserving the environment, and working on the establishment of a number of projects related to new energy, which was a priority.

All cars and buses in Sharm El Sheikh will operate by electricity, and more than 100 charging points will be established for these vehicles, according to what the Ministry of Environment announced.

Also all hotels in Sharm El-Sheikh will also be powered by solar energy, through the spaces inside each hotel separately, using the net metering system, whereby the solar energy capacities will be increased with this system to reach 1000 megawatts instead of 300 megawatts.

For its part, the United Nations Development Program announced, in cooperation with the Industrial Modernization Center, that it will provide technical and financial support for the establishment of small solar plants in Sharm El-Sheikh.

In the same direction, lands will be granted to companies wishing to implement these clean energy projects, under the usufruct system for a period of 25 years, according to an announcement by the Ministry of Housing.

The Ministry of Electricity also announced that solar projects, up to 1 megawatt, would be exempted from the integration fees on the electrical grid.

Set to be held in November, the upcoming climate summit in Sharm El-Sheikh will include a presentation of all renewable energy projects on par with Egypt, implemented by the private sector, with capacities exceeding 2500 megawatts.