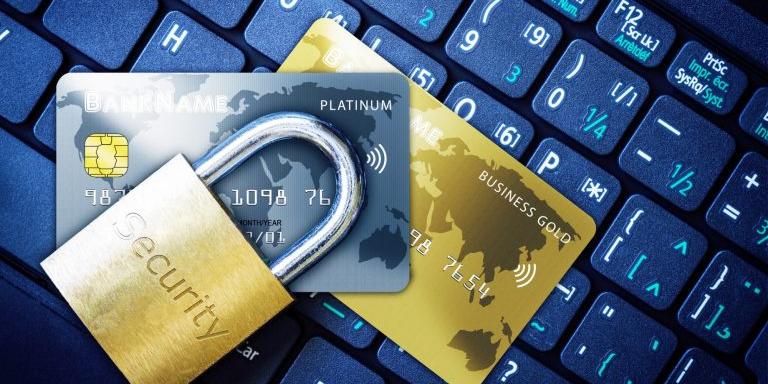 Latest statistics from the Kaspersky Security Network (KSN) have revealed Egypt had a 38.7% increase in financial malware during the first half (H1) of 2020.

The statistics show the changing cyber threat landscape across the Middle East region, with Egypt’s figures representing the fourth highest in the region during the period, compared to the same period of 2019.

The latest KSN findings disclosed that financial malware seen across the Middle East increased by 36.6% in H1 of 2020, as compared to the same period last year.

The Kaspersky Security Network specialises in infrastructure designed to process threat information, and transform them into actionable insights. The highest increase in financial malware was seen in Oman, with a staggering 72% increase. Saudi Arabia and the UAE followed with an increase of 55% and 42.5% in financial malware, respectively.

Maher Yamout, Senior Security Researcher at KSN, commented on these findings saying, “There is no doubt that within the Middle East, organisations and individuals are prone to various forms of cyber threats.”

He added, “As the world navigates its way through this new normal and adapting to working from home, this change comes with its own set of cyber threats that everyone needs to adapt to. These findings display the importance of being vigilant about the different malware that could pose a potential risk.”

As mobile and internet banking is becoming the new norm in light of the ongoing novel coronavirus (COVID-19) pandemic, cybercriminals are finding it much easier to target unsuspecting users.

Users who are not aware of the steps they need to take when conducting their financial transactions online might unknowingly fall victim to fraud. These could be the reasons for an overall increase in financial malware across the Middle East.

Financial malware is aimed at stealing financial data, and occupies a large part of the cybersecurity threat landscape. Finance is the most appealing motivation for cybercriminals, and Kaspersky’s latest findings have shown that this type of malware is showing no signs of slowing down in the aforementioned countries.

Despite the increase, Egypt has seen in phishing and financial attacks, the country saw a decrease of 33.5% in ransomware attacks. Phishing attacks still tend to be growing steadily to be an imminent threat that is on the rise especially due to an increase in COVID-19 related phishing attacks. 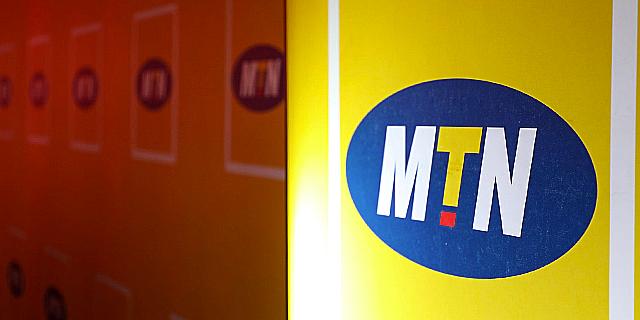 Network operators are fighting hard to maintain network stability in the face of the multiple threats posed by high levels of load shedding, battery theft, and the continuous vandalism of network infr... 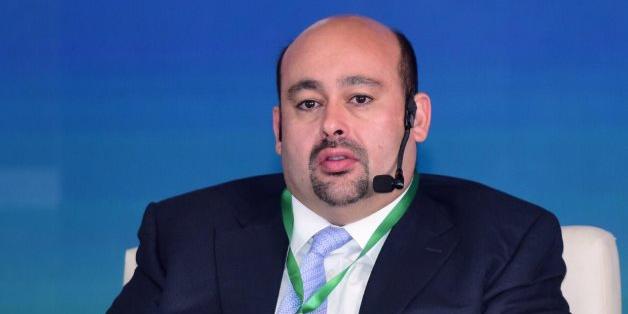 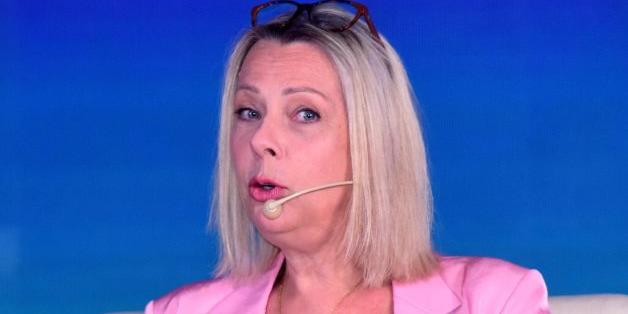 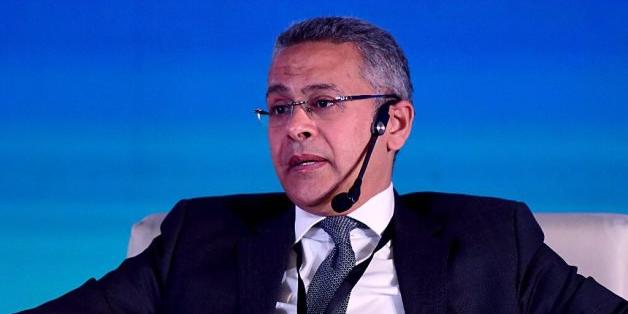 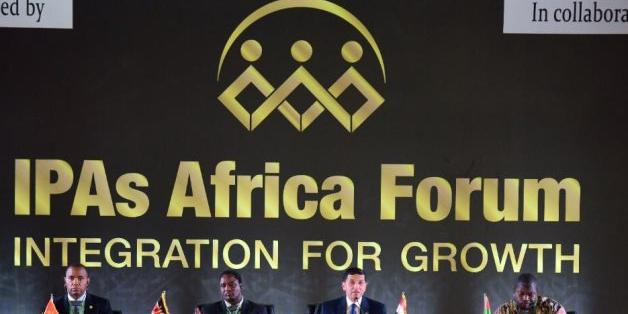