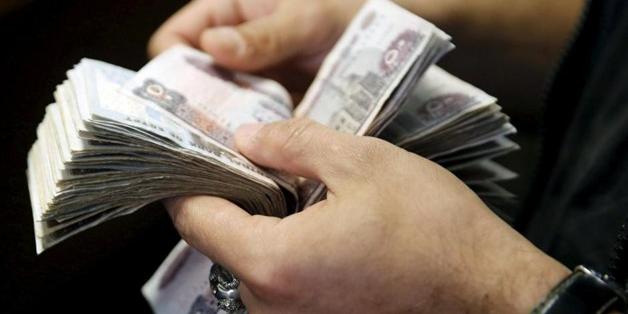 In an infographic, the media center said 14% of the total public investments was allocated to the green economy in the fiscal 2020/21 budget, a matter which reflects Egypt's strong orientation to the green economy projects. Egypt's portfolio in the green projects till September 2020 reached $1.9 billion, the center noted. The infograp mentioned that Egypt has become the first Arab country to issue Green bonds with a $750-million deal, as it sold $750 million in five-year Green bonds. 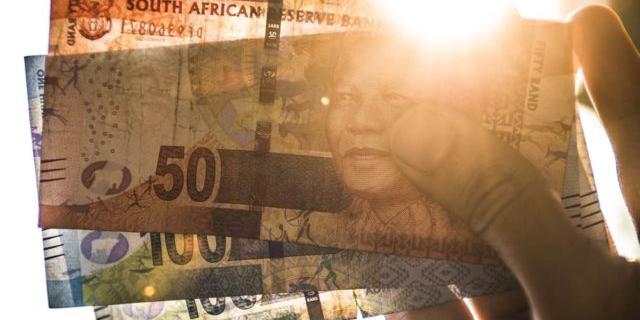 South Africa should aim to re-prioritize its budget to offset the cost of relief measures for businesses and individuals affected by deadly riots and accelerate reforms to foster inclusive economic gr... 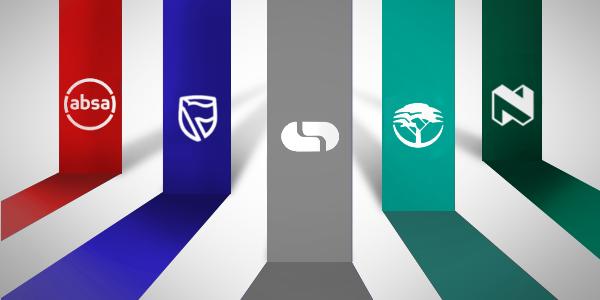 South Africa : How SMEs in South Africa can make the most of the Small Business Corporation tax break 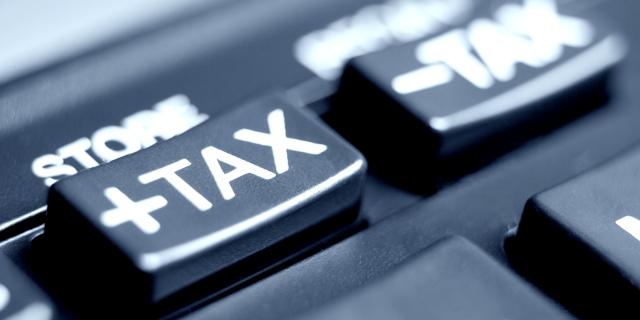 One of the most efficient ways for small businesses to cope with the mounting issues they face in the current economic climate is to make sure they get their tax filing right, says Louis Fourie, CA(SA... 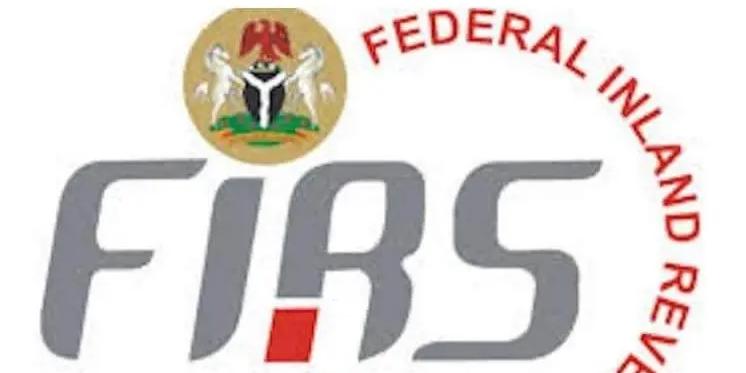 SystemSpecs, a technology firm said it has partnered with the Federal Inland Revenue Service (FIRS) to strengthen tax administration through its Remita Payment Gateway.According to a statement, the pl... 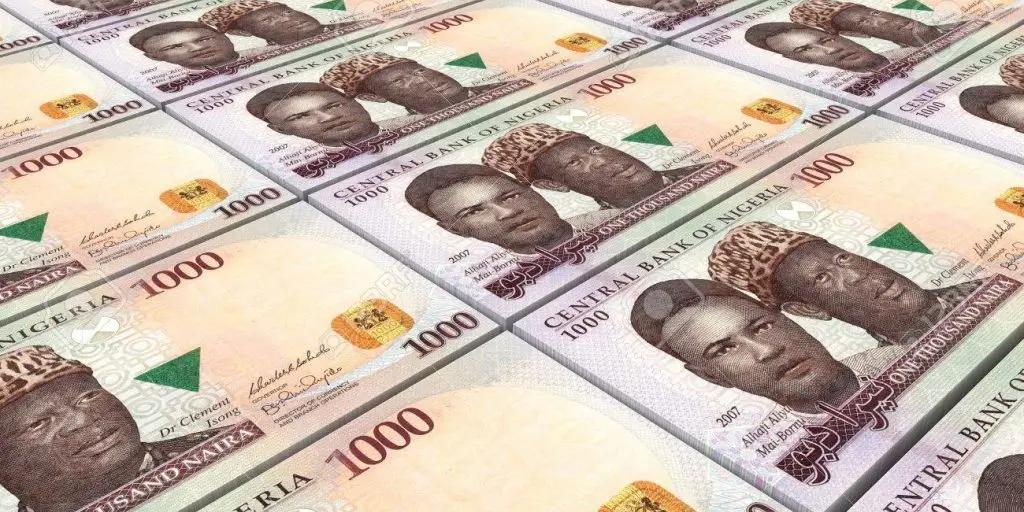 There are key expectations for the eNaira currency to be launched by the Central Bank of Nigeria (CBN) this October especially as the Nigerian crypto currency market has had several tell tales of rece...