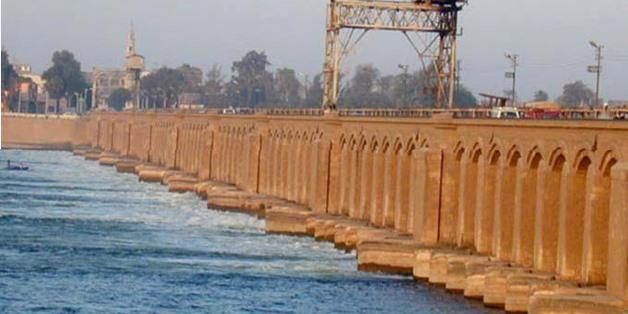 CAIRO – 29 August 2021: The Medium, Small and Micro Enterprise Development Authority (MSMEDA) announced pumping LE 101 million in the field of small and micro enterprises in Assiut Governorate, from the beginning of this year until the end of July.

According to a statement issued by the agency, these projects include approximately LE 53 million for about 7 centers targeted by the "Decent Life" initiative, which are: "Dairout, Manfalut, Abnoub, Al-Fath, Sahel Selim, Abu Tig and Sedfa", which achieved more than 5,700 job opportunities.

The agency explained that its branch in Assiut organized a training course to qualify young people to set up and manage small projects at the Abu Tig Center, in cooperation with the International Labor Organization.

For his part, the director of the device branch in Assiut, Rumaih Abdel-Hasib, explained that the branch organized 14 training courses for skills development, entrepreneurship, and training on some handicraft industries, in cooperation with the National Council for Women, the Directorate of Manpower, the Future of the Nation Party, and the International Labor Organization, which aimed to train 314 Young men and women, in addition to organizing 50 seminars to raise awareness of the advantages and incentives offered by the new project development law, and the role that the Enterprise Development Authority plays in supporting project owners.