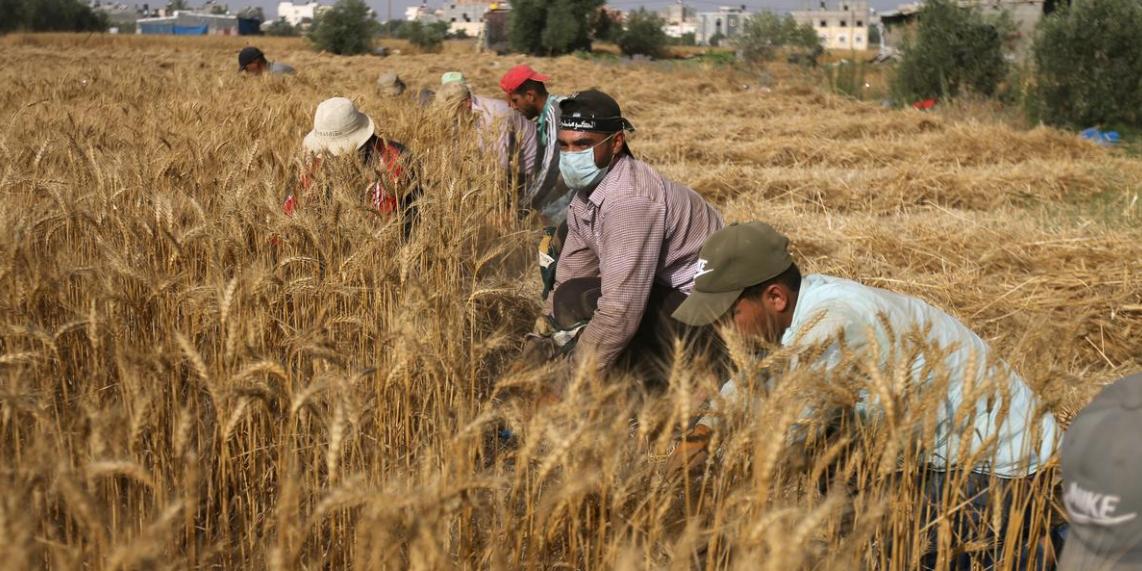 Egypt has expanded its import contracts and successfully met public demand for food by following a government action plan that came with the coronavirus outbreak in March, according to a report from Egypt’s al-Borsaa news website.

Nomani Nasr Nomani, Advisor to Egypt’s supply and trade minister, reported that the country quickly responded to the slowdown of the global trade market, with president Abdel Fattah al-Sisi ordering an increase in imports and encouraging more domestic production.

Nomani estimated that the country has imported approximately 3.579 million tons of wheat since the beginning of its fiscal year (July 1), a 64 percent increase as compared to October 2019.

Egypt is the world’s largest importer of wheat.

The country purchased the most wheat from Russia, buying 2.929 million tons, which accounts for 81.83 percent of the country’s total wheat imports. Ukraine came in second place, supplying 530,000 tons, or 14.81 percent.

Egypt imported wheat for the first time from Poland at an amount of 60,000 tons, and imported a similar amount from Romania.

Nomani explained that Russia’s acquisition of the largest percentage of imports is due to the fact that it is the largest producer and exporter of wheat in the world, having approximately 37.5 million tons available to export during the current season.

Domestic production incentives will allow the country to reach its targeted amount of 6.275 million tons, he added.

The GASC has a recorded stock of 268,000 tons of cooking oil, including imported sunflower oil and domestic soybean oil.

This supply will cover Egypt for six months, which is a very good rate, according to Nomani, as Egypt depends on importing about 95 percent of its oils.

He stated that the GASC, in coordination with the Ministry of Agriculture, is seeking to expand local production of cooking oils, and the authority has proposed financial incentives for local producers.

Meetings have been held with local manufacturers, particularly with those in the extraction sector, in which their production capabilities were discussed, he added.

The GASC has also called upon the ministry to allocate new lands for the cultivation of oilseeds.

In 2019, the authority opened its doors to allow suppliers to register with the government and gain incentives. A total of seven local companies are registered.

Nomani said that the government’s August decision to reduce the weight of the subsidized bread loaf to 90 grams from its previous 110 grams was aimed at providing higher-quality bread to the public.

About 800,000 tons of wheat will be saved per month due to the reduction.

The money saved from the reduction will be added to the state’s public treasury.

The advisor stressed the importance of public oversight, stating that that upon close inspection, the Ministry discovered many bakeries further decreasing the size of the loaves.

He added that the state additionally provides the starchy component of the public’s dietary needs in other subsidized commodities, such as rice and pasta.

The supply and trade ministry has secured a stock of Sudanese meet that is projected to last for 26 months, while the country’s supply of frozen Brazilian meat will suffice for a month and a half.

Egypt’s sugar reserves will last until January 2021, which will be the start of the next local production season.

The Egyptian government announced in September the establishment of its first commodities exchange company, which aims to strengthen internal trade by connecting small farmers and producers with larger markets.

Nomani said that the stock exchange will both tighten controls on pricing various commodities and allow for healthier market competition, with the intention abolishing any existing monopolies.

Egypt, US have a close economic and strategic relationship: Keith Krach 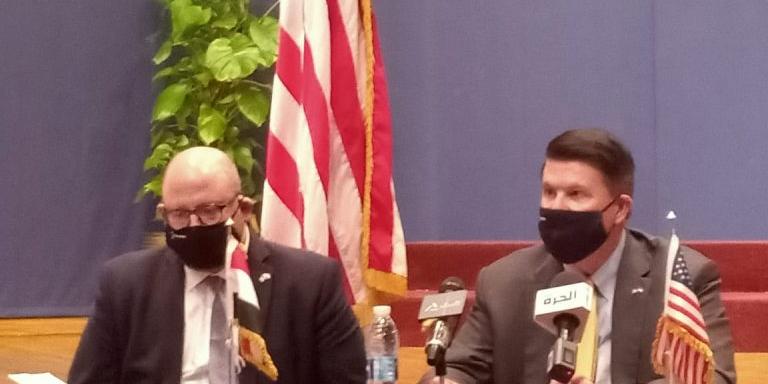 U.S. Undersecretary of State for Economic Growth, Energy, and the Environment Keith Krach visited Cairo from Wednesday, 21 October, to Friday, 23October , to discuss the importance of ensuring th... 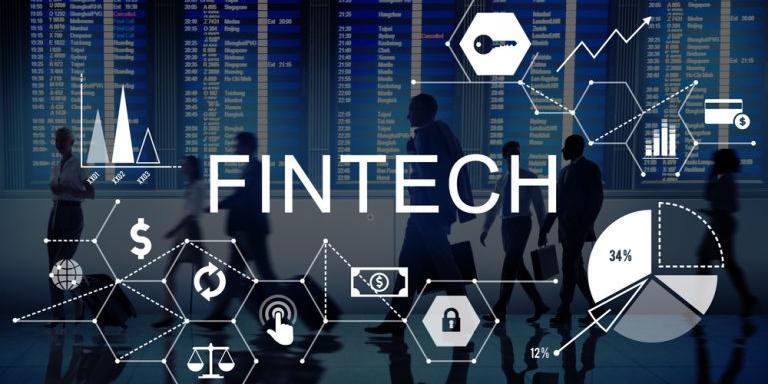 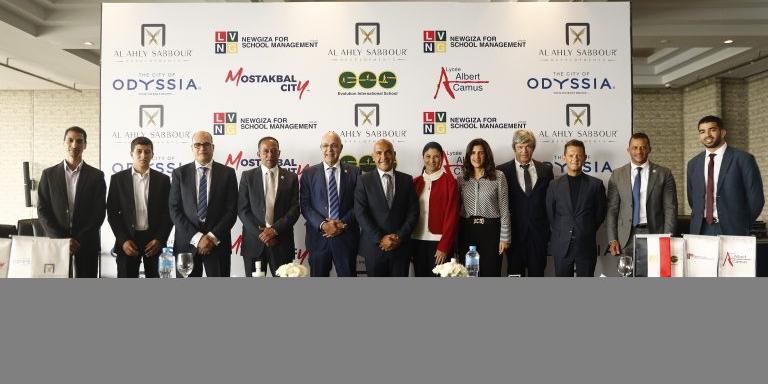 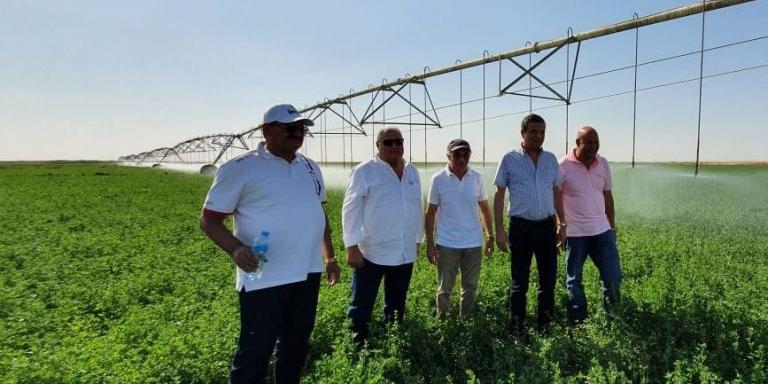 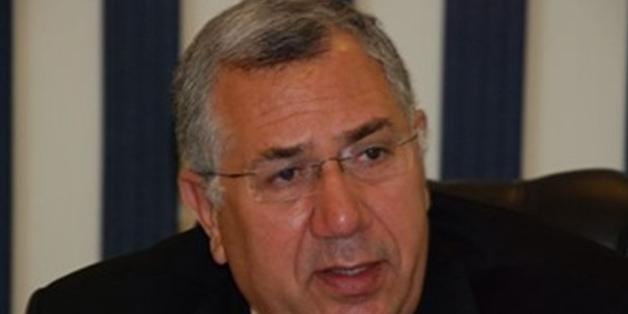