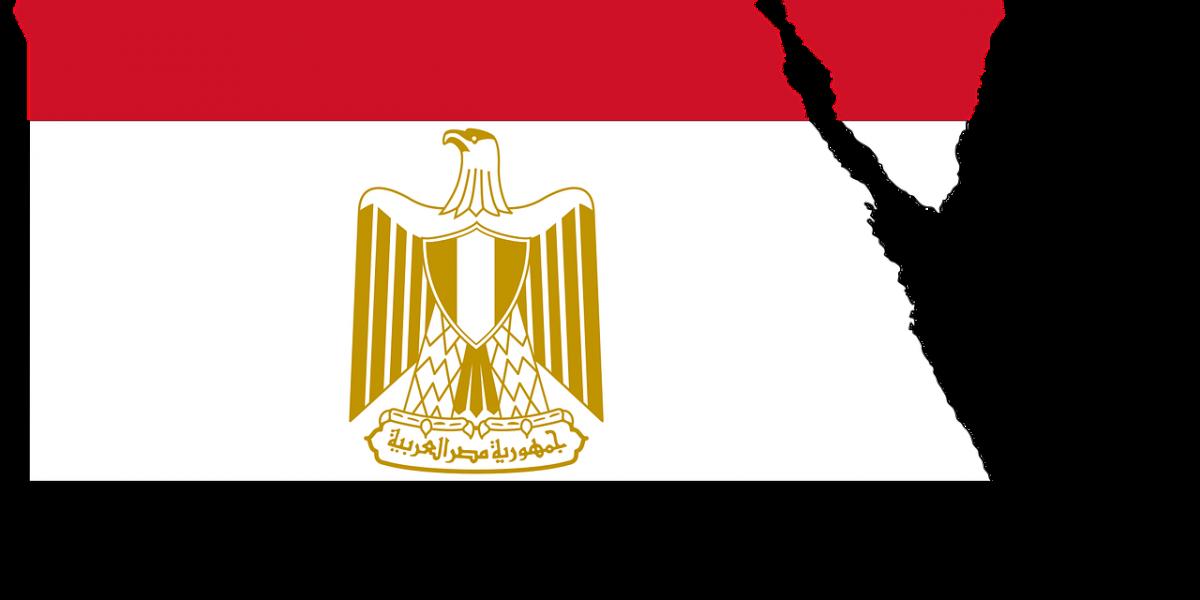 Minister of Planning and Economic Development Hala el Saeed said the plan developed for the 2021/2022 fiscal year directs a sum of EGP 21.1 billion in government investments to develop North Sinai and South Sinai governorates, compared to nearly EGP 8.2 billion in the 2020/2021 fiscal year; an increase of around 156 percent.This came in a report released by the Ministry of Planning and Economic Development, reviewing the basic features of development programs for the two governorates in the current fiscal year's plan.The total government investments in the FY 2021/2022 plan for the development of North Sinai governorate amount to approximately EGP 14.1 billion, according to the report.As for South Sinai, the report noted that government investments allocated for the governorate are estimated at EGP 7 billion.