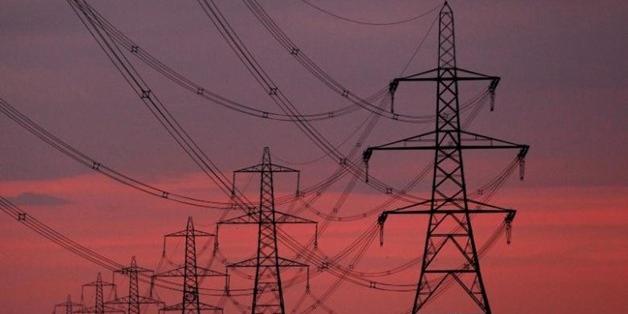 Egypt is keen to supply Libya with its needs of electrical power to contribute to the reconstruction of the North African country, Mohamed Shaker told Sky News Arabia.Egypt succeeded over the past period to generate electrical power to Libya through existing projects, he pointed out.Shaker added that Egypt is continuously working on strengthening the linkage lines with neighboring countries such as Jordan, Sudan and Libya.He announced that the goal in the coming period will be achieving electrical linkage with Europe through maritime cables, which will reach more than one country inside Europe.The minister revealed that his ministry has been studying a project for power linkage with Cyprus, and then to Crete and Greece.“There is a great contact between Egypt and Greece in this regard,” he said.Also, there is another project being studied for power linkage between Egypt and Saudi Arabia, with a load of 2,000 mega watts of electrical power.