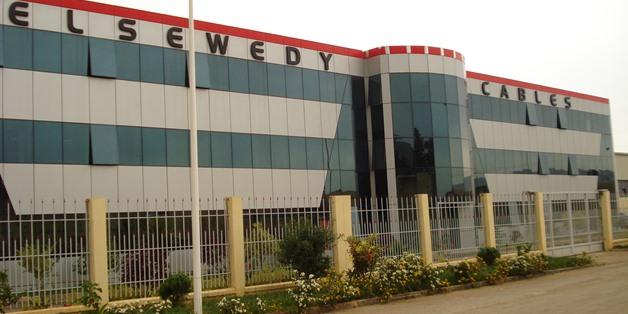 The company clarified that the contracts are to construct three substations in Central and North Sinai.

It added that the second contract worth LE 180 million to construct a WPS 3 substation 66/22 KV and a capacity of (3*40) M.V.A of the gas-insulated type GIS.

According to the announcement, the scope of ElSewedy Electric for Trading & Distributing includes –the design, supply, and installation of the entire project on turnkey basis to be commissioned within 16 months.

Elsewedy Electric for Trading & Distribution is a pioneer company in the execution of high voltage transmission lines for more than 1000 km with both (220 KV & 500 KV) and substations (220 KV & 500 KV) within Egypt and Africa.