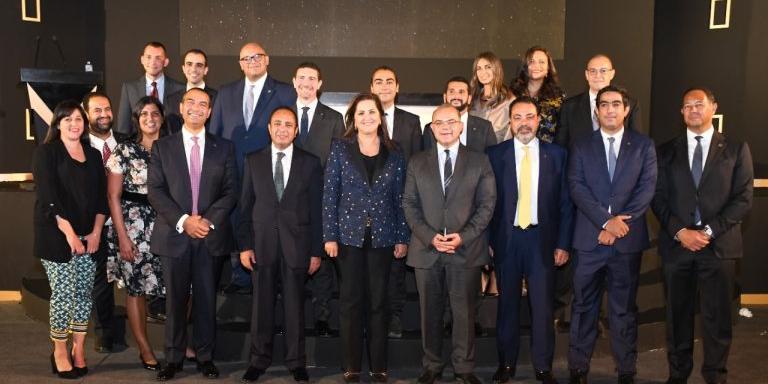 Hala El-Said, Minister of Planning and Economic Development and Chairperson of The Sovereign Fund of Egypt (TSFE), witnessed the signing of a memorandum of understanding (MoU) between TSFE and the investment vehicle Bidayat, to study the transformation of Bab Al-Azab area at Salah El-Din Citadel into the first integrated creativity zone in the Middle East and Africa.

Last year, TSFE signed a contract with the Supreme Council of Antiquities to develop and operate visitor services in the archaeological area of Bab al-Azab.

The study aims to develop the general plan and economic feasibility to present it to the Supreme Council of Antiquities for approval to create the first integrated creativity zone in the Middle East and Africa in the heart of Historic Cairo, with its unique cultural depth as one of the most important World Heritage sites.

The Bab al-Azab area occupies the lower part of the Salah al-Din Citadel, opposite al-Rumaila Square, a school, Sultan Hassan Mosque, and al-Rifai Mosque. For hundreds of years, Bab Al-Azab was the main entrance to the citadel until Muhammad Ali built the new door opposite the present-day Al-Hataba area.

Minister of Planning and Economic Development and Chairperson of the Board of Directors of The Sovereign Fund of Egypt (TSFE) said that the project to study the development of Bab Al-Azab aims to create a stimulating environment for Egyptian and foreign entrepreneurs and innovators, enabling them to develop their products and brands so that they can access and compete in global markets.

Ayman Soliman, CEO of TSFE, said that the fund will work alongside Bidayat and private investors through the Sub-Fund for Tourism, Real Estate Investment, and Antiquities Development, to restore and maintain archaeological or architectural buildings.

He also stressed that the sub-fund aims to contribute to sustainable economic development through the management of funds and assets and the optimum utilization of them following the best international standards and rules to maximize their value and sustainability for future generations.

Soliman explained that a general restoration plan will be prepared under the direct supervision of the Supreme Council of Antiquities, the revitalization of the area, and the identification of the investment components of the project, as part of the state’s orientation towards a sustainable economy and the preservation of antiquities.