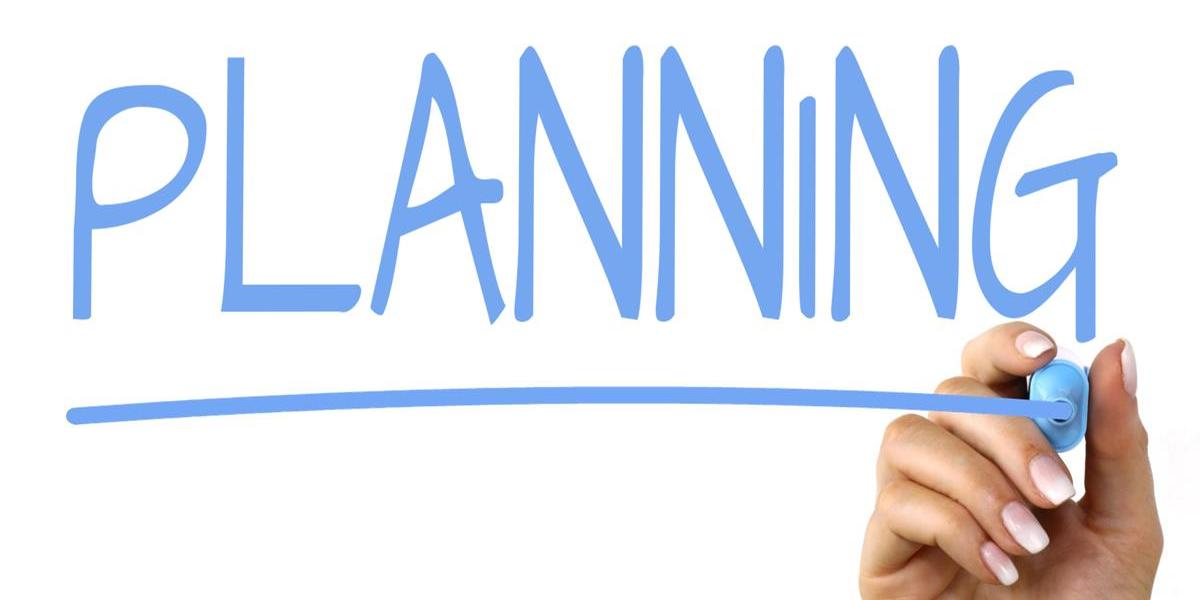 The draft law on state general planning lays down a set of planning principles that mainly reflect the constitutional entitlements stipulated in the 2014 constitution and the developments in planning science and successful practices, according to Minister of Planning Hala El-Said.

“This includes the idea of ​​sustainability, preserving state resources for future generations, the issue of flexibility, diversity, balanced development, participation and openness to society, encouraging innovation,” she clarified.

This came during El-Said’s discussion at the House of Representatives' discussion of the draft law on general planning for the state.

She added that the draft law defines a set of planning documents at the national, regional and local levels, clarifying the integrative relationship between central planning and urban planning, and factors emphasizing the importance of spatial development, which represents a pivotal issue.

She also referred to the establishment of a Supreme Council for Planning and Sustainable Development headed by the President of the Republic, in which the long and medium-term visions of the Egyptian state are set.

“The project attached great importance to the reasons for the failure of projects financed by the public treasury,” she noted, stressing that no projects should be included without ensuring the availability of the necessary lands for their implementation and that they were free from any judicial disputes, as well as emphasizing the necessity of compatibility and integration of foreign-funded projects with the economic and social development plans of the state.

She added that the draft law specified the detailed planning methodology for preparing plans at the national, regional and local levels, while clearly defining the roles played by all relevant parties. Including and increasing the efficiency of public spending, in accordance with the controls in which the project was referred to the executive regulations.

El-Said pointed out that among the distinguishing features of the draft law is that the process of preparing it came in coordination with all ministries and concerned parties, foremost of which is the Ministry of Local Development, where a committee was formed to coordinate between the ministries of planning and local development to ensure that there is consistency and coherence between the local administration law and the general planning law. The law aims, in the end, to regulate the planning process in the country as a whole, and seeks to coordinate and integrate the roles of the various parties.