Egypt allocates LE 5.7B of public investments to Beheira Governorate in 2020/21 plan 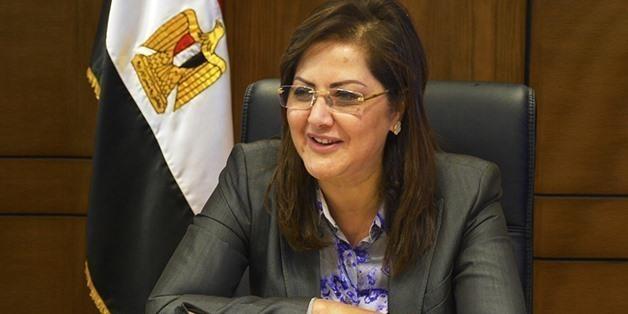 CAIRO - 24 November 2020: Egypt has allocated LE 5.7 billion of public investments to Beheira Governorate in the citizen's investment plan for fiscal year (FY) 2020/21, according to Minister of Planning and Economic Development Hala El-Saeed.

On Tuesday, El-Saeed said that public investments allocated to the governorate increased by 113.6 percent on allocations in FY 2019/20, adding that the number of development projects in the governorate now stands at 605.

Beheira’s share of the country’s total public investments reached 2.2 percent of that distributed, marking a growth rate of 25.7 percent.

El-Saeed said that Egypt's Vision 2030 primarily aims to improve the quality of life for Egyptian citizens, with the sustainable development plan for FY 2020/21 based on public investment in infrastructure, social and economic.

The minister also said that this is taking place in a manner that ensures the return on investments reaches all Egyptian citizens, including youth, women, and people with special abilities. This is provided that those with limited income are the first to reap the fruits of this investment.

She said that the “Citizen Plan” is based on evidence-based planning, which makes use of databases and performance measurement indicators in all developmental areas nationwide. It ensures that development gaps between the various governorates are bridged.

Investments will be distributed across different sectors, covering: LE 2.5 billion for the housing sector and slum development; LE 807.4 million for the pre-university education sector; and LE 802 million to the local development sector.

While Beheira’s transport sector will get LE 525.1 million of investments, another LE 407.5 million will be allocated to the irrigation sector, and LE 658 million will be invested in other sectors.

The most important development goals in the FY 2020/21 Plan concerning the governorate’s housing sector and the development of informal settlements will see about LE 1.8 billion directed to drinking water and sanitation services. An additional LE 350.6 million will be allocated to social housing projects, and in the pre-university education sector, the most important development goals are to establish 160 schools, featuring a total of 2,540 classes.

Concerning the irrigation sector’s development goals in the FY 2020/21 plan, the plan aims to establish, replace and renew 66 bridges and industrial facilities across the Beheira Governorate, in addition to rehabilitating and lining 0.4km of waterways.

Tunisia suffered an economic slump ten years after the Revolution with all sectors, without exception, bearing the brunt of the crisis. In an interview with TAP, economic expert and CEO of Comete... 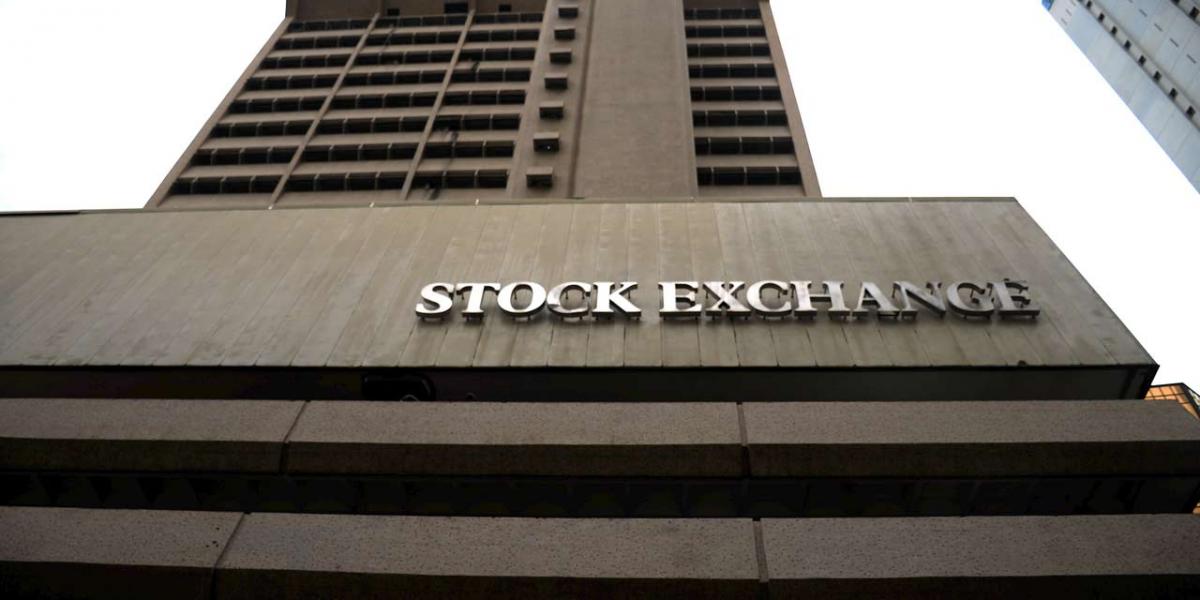 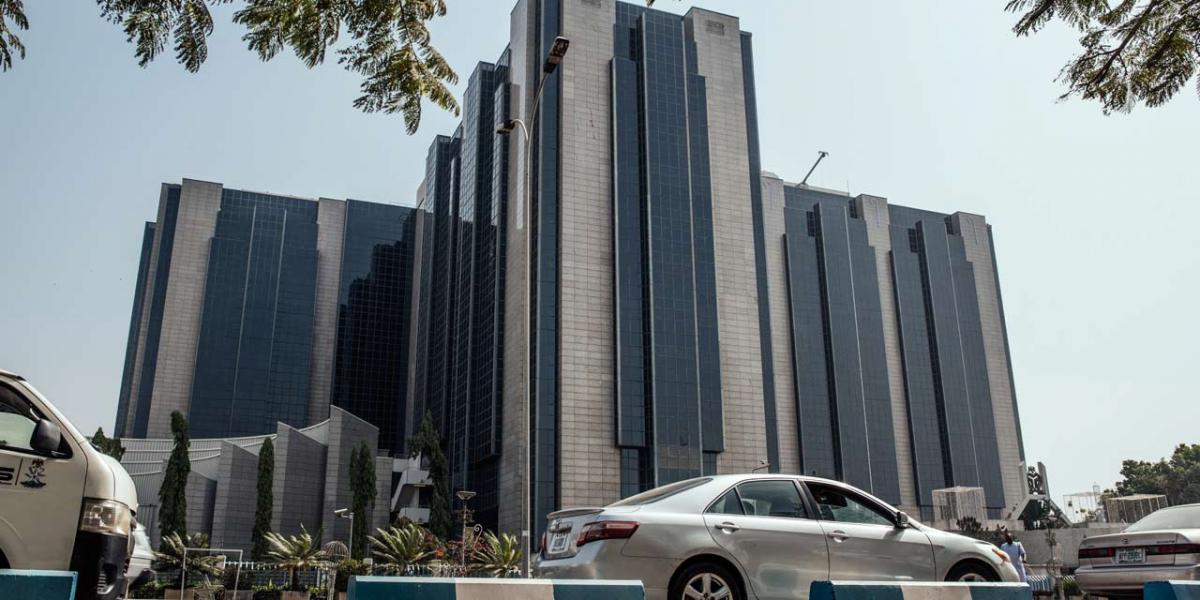 The Central Bank of Nigeria (CBN) has issued fresh guidelines aimed at strengthening the payment system and development of other disruptive technologies relating to financial services.The regulatory f... 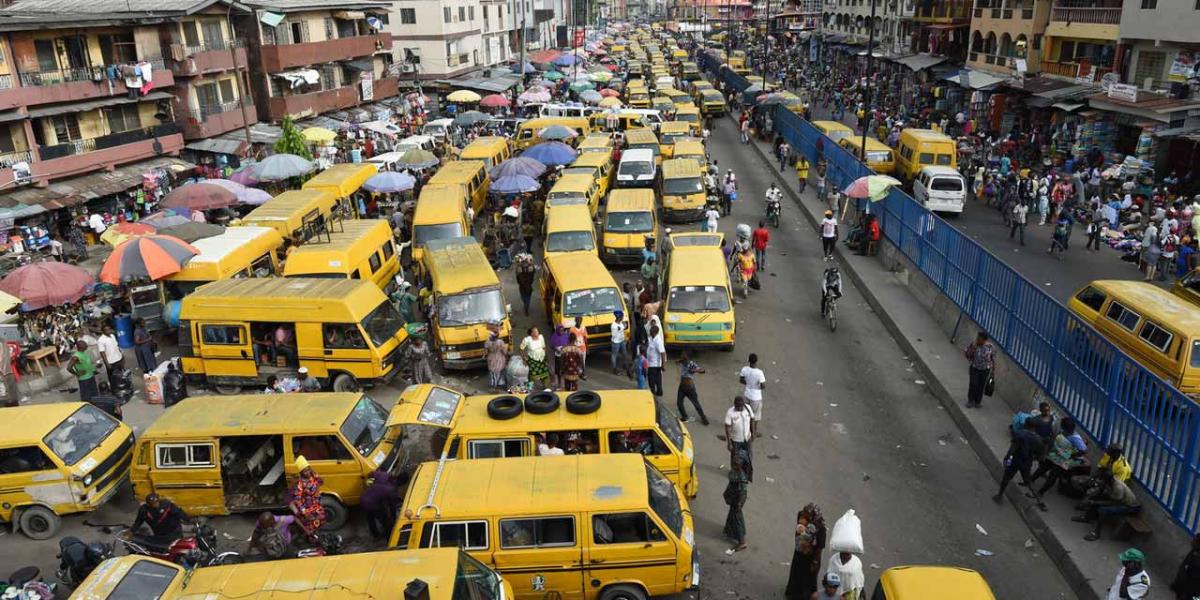