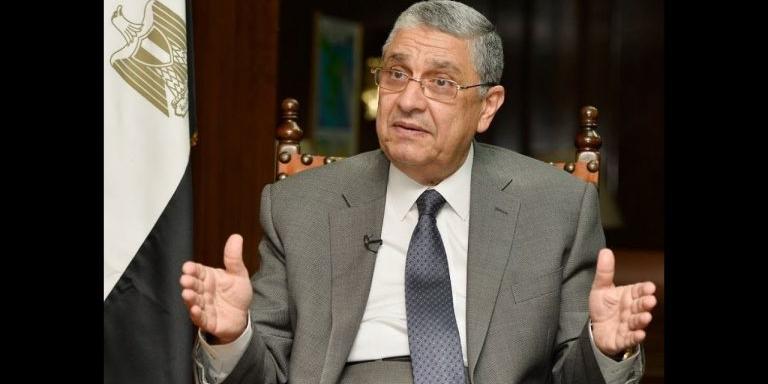 Egypt’s Minister of Electricity and Renewable Energy, Mohamed Shaker, has announced that his ministry is looking to increase the percentage of electricity generated from renewable sources to 60% by 2035.

The rise comes as part of the ministry’s proposed amendments to the country’s energy strategy, which will see the significant rise from the previously projected 42% in the time frame.

Shaker added that the new proposal will be presented for approval to the Egyptian Supreme Council of Energy.

During the inauguration of the Egyptian German Technical Academy (EGTA) in Ain Sokhna, Shaker noted that Siemens power stations in Egypt have now reached 60.5% efficiency. This has contributed to annual savings of $1.3bn in fuel consumption in the country, which will lead to the possibility of recovering the project’s cost within six years.

He noted that cooperation is underway with Siemens to establish a 500 MW capacity wind power plant, with an agreement expected soon to begin developing the plant before the end of this year.

Shaker revealed that the government is currently negotiating with foreign investors to establish renewable energy projects with a capacity of 2,000 MW, which will see electricity generated from wind and solar energy on the Red Sea coast. The minister added that negotiations will be completed before the end of this year.

He said that the expected capacities of the new projects that are under negotiation will raise the total electricity generated from renewable energy projects to 6.000 MW, representing about 20% of Egypt’s needs.

For his part, Joe Kaeser, President and CEO of Siemens AG, said that Egypt and Siemens enjoy a great partnership. He added that the company will continue its investments in Egypt, as the latter provides prosperity and peace to its citizens.

Kaeser said, “We are eager to continue partnerships and support means and cooperating in economic development of Egypt and other countries all over the world.” 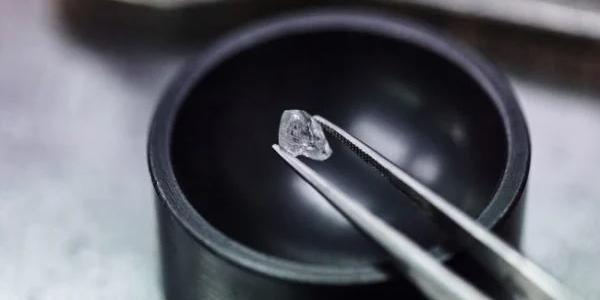 Hundreds of South Africans have flocked to KwaHlathi in KwaZulu-Natal after unconfirmed reports that diamonds were found in the area.The Department of Mineral Resources and Energy (DMRE) says it is aw...

South Africa : South Africa has taken a step towards ending load shedding – but there’s a snag 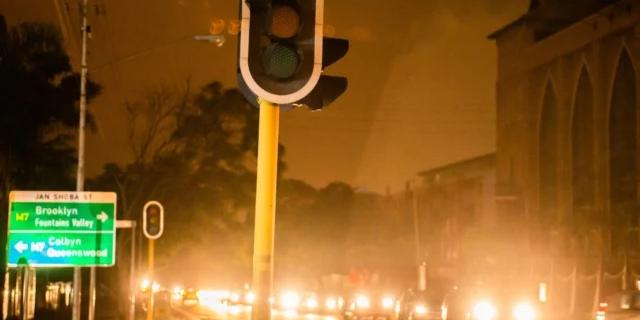 Changing the law to allow private businesses to self-generate up to 100MW of electricity with minimal regulatory red tape should be a relatively straightforward process.Less clear at this point is whe... 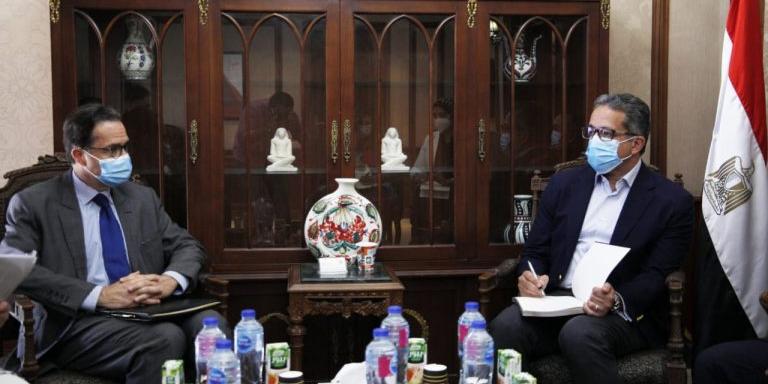 Egypt’s Minister of Tourism and Antiquities Khaled El-Anani has met with a French delegation to discuss methods of cooperation between the two countries in tourism and antiquities.The delegation inclu... 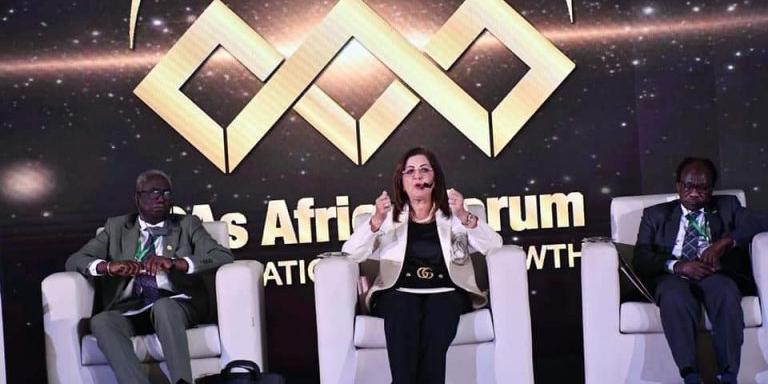 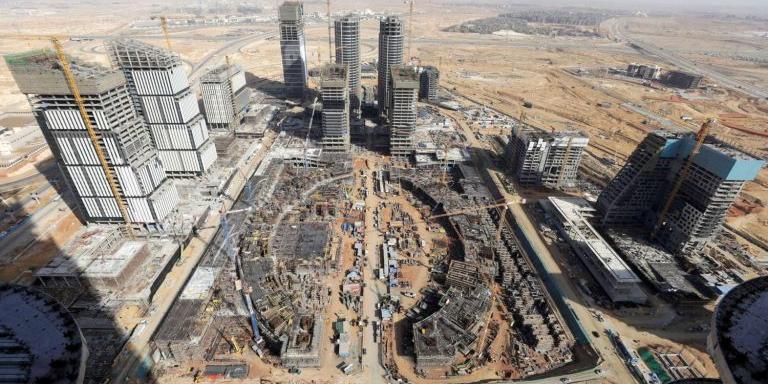 Egypt’s various state projects have contributed to enhancing the capacity of the country’s economy to grow. These projects include the New Administrative Capital (NAC), in addition to the economic ref...