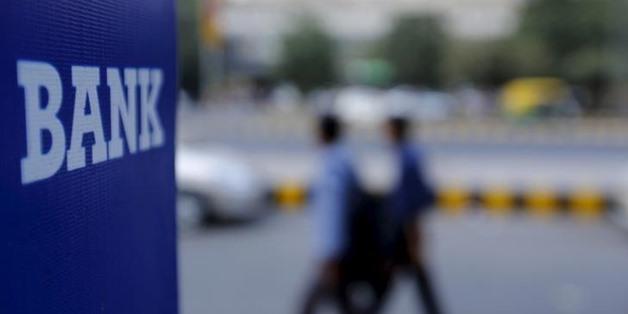 CAIRO – 26 October 2020: Ahli United Bank – Bahrain (AUB Bahrain) announced that the public tender offer to increase its stake in its unit in Egypt ended on Oct.22.

“During the tender offer period, Ahli United Bank – Egypt’s shareholders with a combined shareholding of 10.2 percent tendered their shares to AUB, the bank said in a statement to Bahrain Bourse on Sunday.

It added that after settlement of the tendered shares, and subject to regulatory approvals, AUB’s shareholding in AUB Egypt will increase to 95.7 percent from 85.5 percent.

AUB Bahrain recorded net profits of $293.4 million during the first six months of 2020, down from $377.5 million in the same period in prior year. 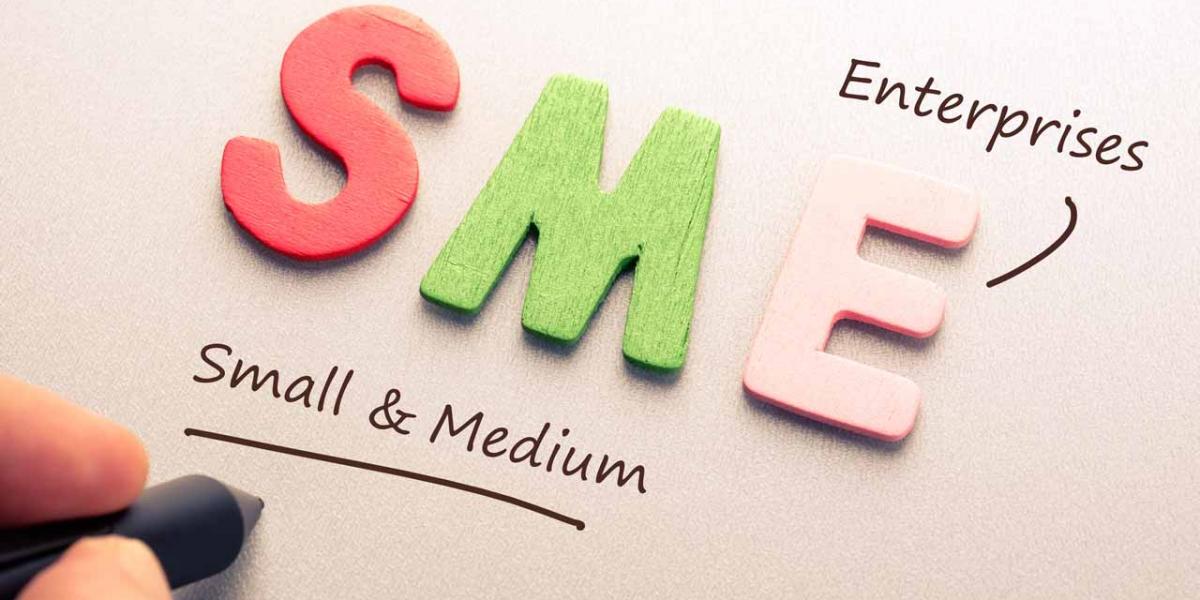 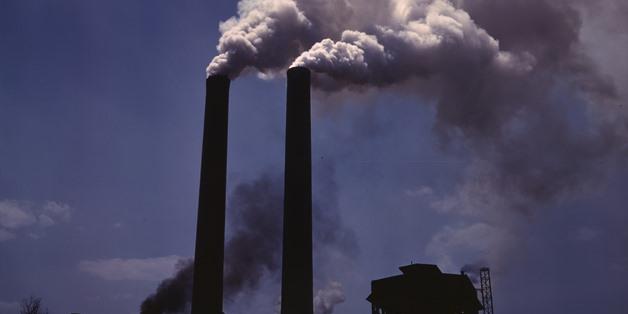 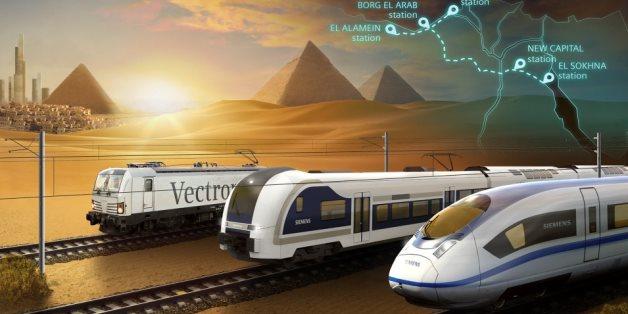 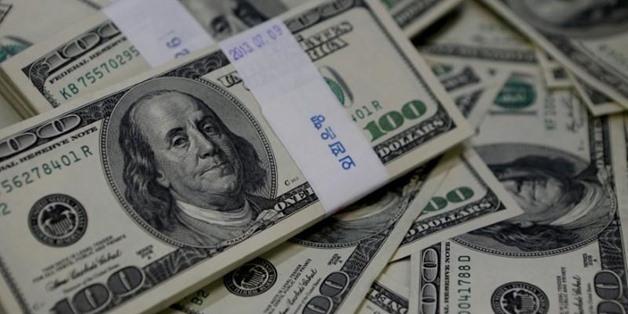 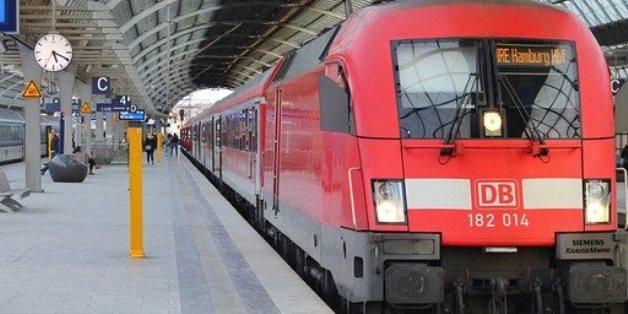