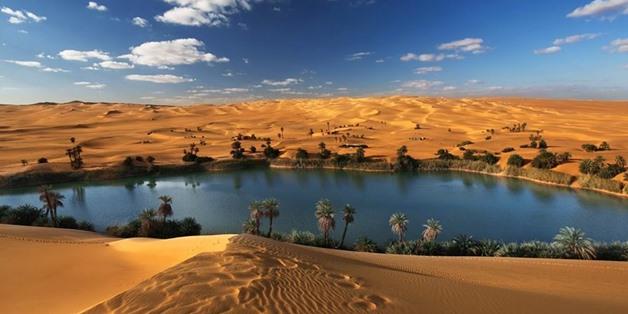 This came during his  meeting with Minister of Water Resources and Irrigation Mohamed Abdel Atty, to review a number of files.

Minister of Irrigation noted his recent visit to Siwa Oasis, where he inspected Al Kaf reservoir, that has a capacity (12,000 m3) to irrigate 500 feddans, referring to as a model for reusing agricultural drainage water before it reaches the ponds.

He also inspected one of the deep wells (Khanees well) and its quenching network to mix its fresh water with the water of 25 surface wells with high salinity and make use of the water of those wells instead of going to drains and ponds.

Abdel Atty added that he also inspected a modern irrigation network on an area of ​​30 feddans dedicated to the youth in the oasis within the project of sustainable water management in newly reclaimed lands and modernization of irrigation systems, funded by the Food and Agriculture Organization of the United Nations (FAO), as a nucleus and a model to be followed in all development areas in the oasis, and the national projects to reduce the amount of water discharged into ponds and sinks.

The Siwa Oasis is an urban oasis in Egypt that lies between the Qattara Depression and the Great Sand Sea in the Western Desert, 50 km east of the Libyan border, and 560 km from Cairo. 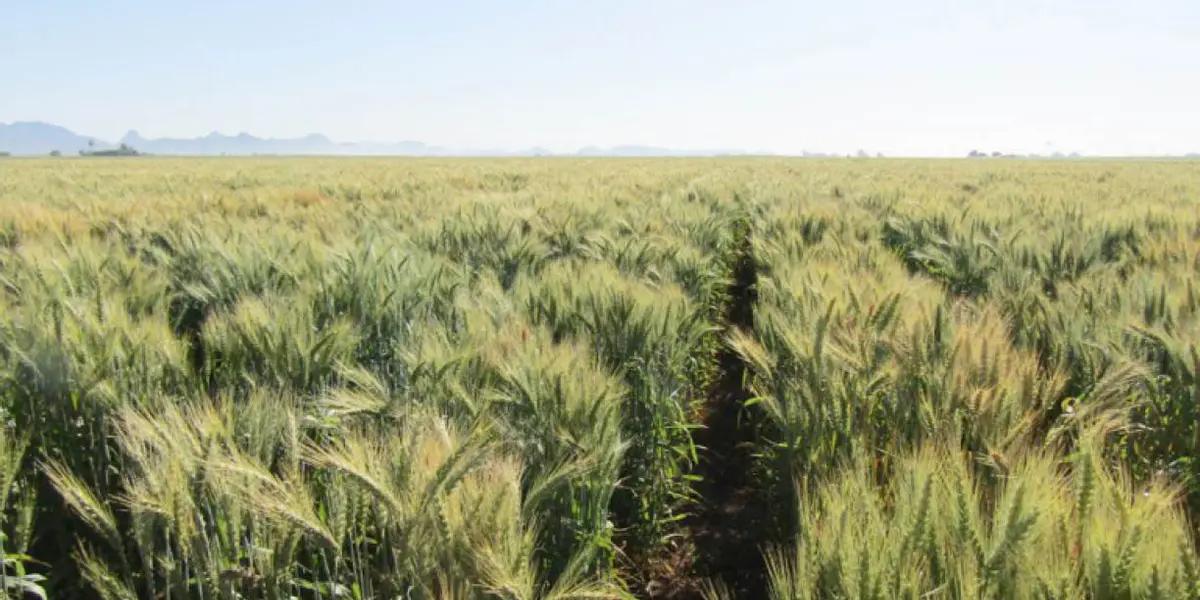 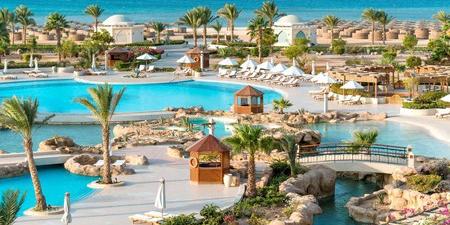 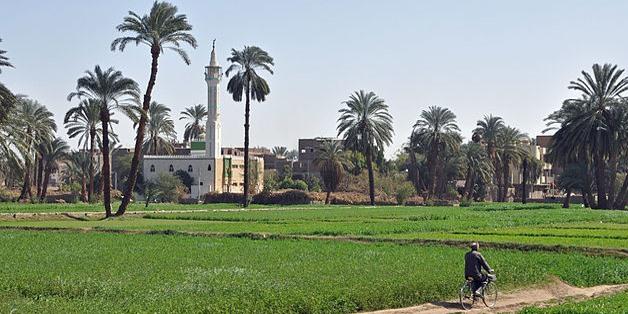 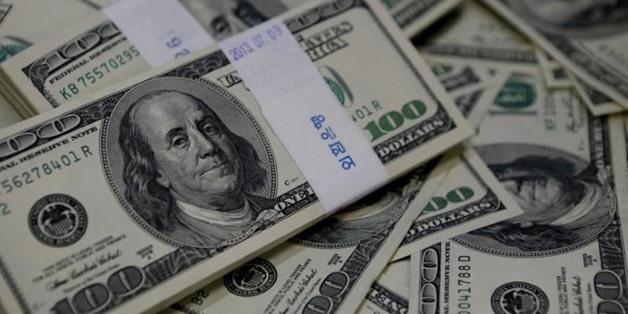