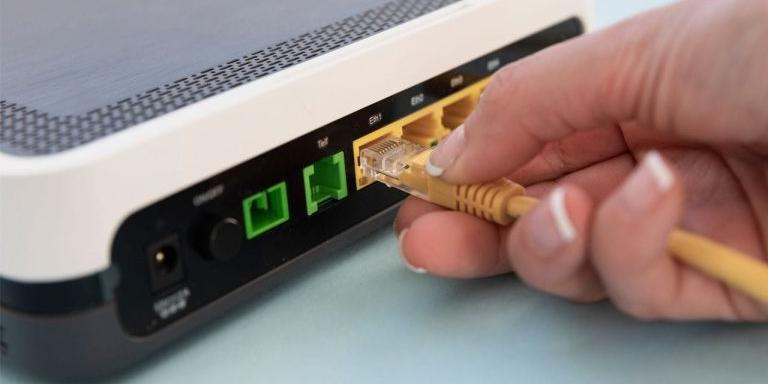 Data released by Egypt’s Ministry of Communications and Information Technology data revealed that the number of ADSL subscribers increased to 8.29 million at the end of August.

It also compares to the 7.34 million subscribers recorded at the end of February, immediately prior to the rise of the novel coronavirus (COVID-19) pandemic in Egypt. The Internet’s international capacity reached 2.6 trillion pulses per second.

The pandemic and the shift to working from home, both contributed to the noticeable increase in the number of ADSL subscribers.

Urban areas accounted for 7.7 million fixed line subscriptions, with a further 2.4 million subscribers in the rural areas. As for the type of subscribers, they were divided between 8.7 million household subscribers, 259,100 government subscribers, and 1.1 million commercial subscribers.

The total number of telephone exchanges reached 1,511, with all reportedly open exchanges, distributed between 1,052 centres across all villages. The density of families in the countryside who have telephones was 12.47%.

There has been near stability in the number of mobile subscribers in Egypt this year, as the numbers exceeded the 96 million subscriber barrier. 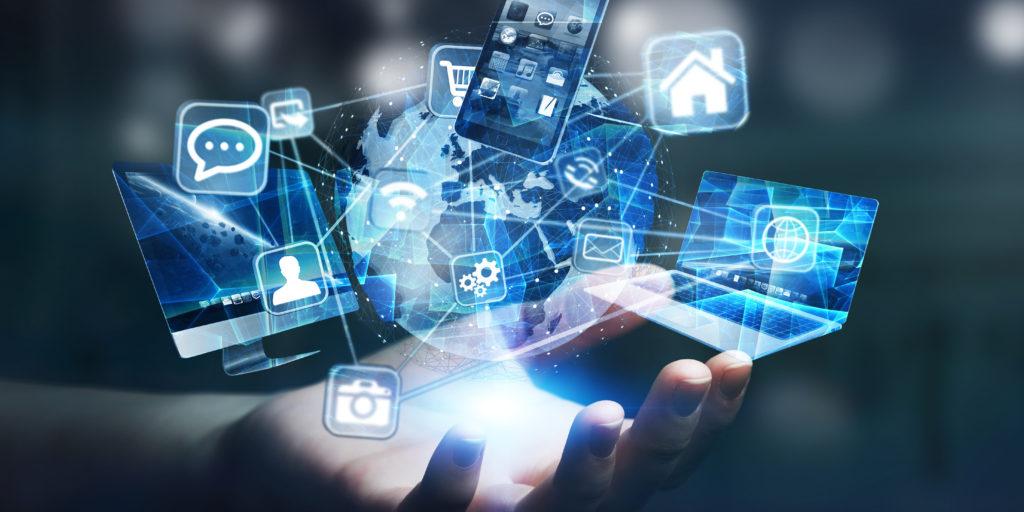 The Federal Government and the Organised Private Sector (OPS) will intensify efforts in the adoption and deployment of science, technology and innovation in building a strong, diversified, sustainable...

Egypt allocates LE 5.7B of public investments to Beheira Governorate in 2020/21 plan

CAIRO - 24 November 2020: Egypt has allocated LE 5.7 billion of public investments to Beheira Governorate in the citizen's investment plan for fiscal year (FY) 2020/21, according to Minister of Planni... 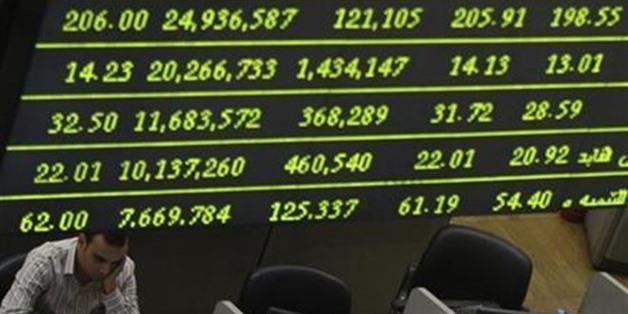 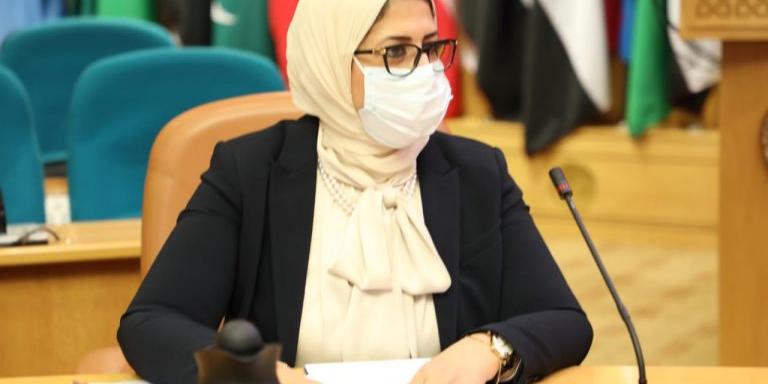 Egypt’s Minister of Health Hala Zayed has met with Ahmed Al-Mandhari, the World Health Organization (WHO) Regional Director for the Eastern Mediterranean region, for discussions on a range of topics.D... 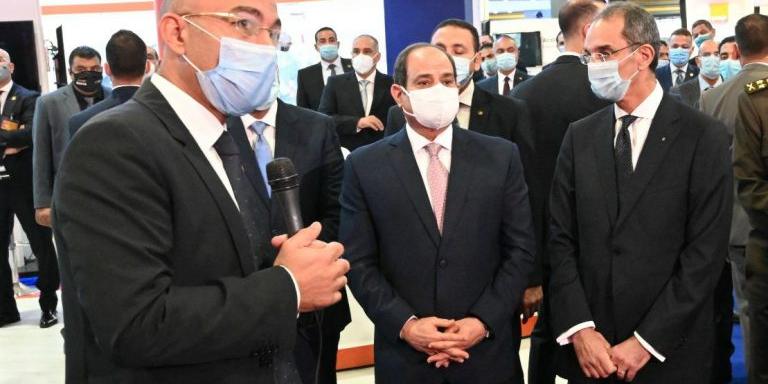 Orange Egypt, the leading provider of integrated telecommunications services, announced its participation in the 24th Cairo ICT which is held from November 22-25 under the patronage of H.E. Presi...